BNP Paribas increasingly wants to be seen in the U.S. as a bank for companies that do business overseas, particularly in Europe.

That’s a marked difference from the Paris-based bank’s previous strategy of also serving U.S. retail customers through its Bank of the West unit, which it agreed to sell to Bank of Montreal in December 2021, and through   Bank of the West’s First Hawaiian Bank arm, which it sold off in 2019.

The idea behind the shift in strategy, said Jean-Yves Fillion, CEO of BNP Paribas USA, is to get the U.S. business closer to the bank’s standing at home, where it comes in number one in Europe for corporate and institutional banking. In the U.S., it ranks in the top 10.

“You have to be present. You have to have critical mass. You can’t be everything to everybody,” he said.

“Credit has been quite robust,” he added,, with high grade issuance close to 2021 levels. Mergers and acquisitions are also strong, especially in tech, media, and industrials, driven largely by private equity funds’ purchases, which are fueling the debt markets as well.

One challenge: How does this strategy to serve businesses as they move around the world fare if the Russian war in Ukraine sparks deglobalization? If that’s happening already, Fillion hasn’t seen it yet, although he said companies are starting to bring production and sourcing back home. “I see more clients today switching from ‘just-in-time’ to ‘just-in-case,’” which amounts to “redomestication,” he said.

Fillion joined BNP Paribas right out of college and moved from Paris to Chicago to cover mid-cap business clients. Later on, he lived in Los Angeles and then New York, where he’s now based, and has now spent  four decades in the U.S.

“The world of banking is very different than it used to be,” he said, citing the complex geopolitical situation, the economy and the enhanced role of central banks, including the increased convergence of the European Central Bank and the U.S. Federal Reserve.

A more recent trend has been inflation, which was not part of the conversation even two years ago, he said. Now, everyone is aware of “the confusing time we’re going through with all the headwinds:” supply chain disruptions leading to higher prices; a hawkish Fed; and the Russian invasion of Ukraine triggering a crisis for both energy and refugees, especially in Europe. At the same time, “the U.S. economy is doing really well,” with BNP Paribas economists predicting 3% GDP growth in 2022.

“In spite of inflation and consumer confidence being more volatile, households are continuing to spend,” Fillion said. “This economy is still benefiting from a stimulus dimension.” That matters, he said, since some 70% of U.S. GDP is driven by consumption.

And although BNP Paribas is divesting Bank of the West, the bank still expects to maintain a large presence in the U.S., where it has 5,000 employees, Fillion said. It has grown recently through bolt-on acquisitions in its markets unit, such as Deutsche Bank’s prime brokerage, which brought electronic trading execution to BNP Paribas. The bank also signed an agreement to take over as many of Credit Suisse’s prime brokerage clients who want to move over to BNP after the Swiss bank said it would exit that business. The equity-research firm Exane, of which BNP Paribas recently bought the other half it didn’t already own, will also be expanding into the U.S. from its base in Europe.

How competitors are faring

BNP Paribas is not the only European-based bank moving away from serving U.S. retail customers.

“I think the European banks are all facing profitability pressures,” Hanley said. “A lot of them are withdrawing and rethinking the U.S. retail banking market because it’s not generating the returns they need.”

The strategy now, Hanley said, is to shift  towards the higher end of the income scale. “In the future, I think overseas banks coming into the U.S. will concentrate on wealthy people,” he said, citing UBS’ acquisition of robo advisor Wealthfront and HSBC’s strategy of placing branches in places where rich clients have overseas banking needs.

High net worth consumers continue to spend; they tend to buy things that need financing, like real estate; and they are less susceptible to inflation because they own assets that tend to appreciate in price, like stocks. All of this makes them uniquely positioned to be good clients right now, especially since, as Visa Chief Economist Wayne Best noted, the affluent have a spending-demand backlog of a quarter of a trillion dollars right now, much of which they plan to use for travel and other high-ticket items.

“Growth rates are higher in Asia and the U.S. than they are in Europe,” Hanley said. “[European banks] have to go abroad because it’s where the growth rates are. But they have found they can’t compete by trying to be mainstream competitors, so they’re going niche.” 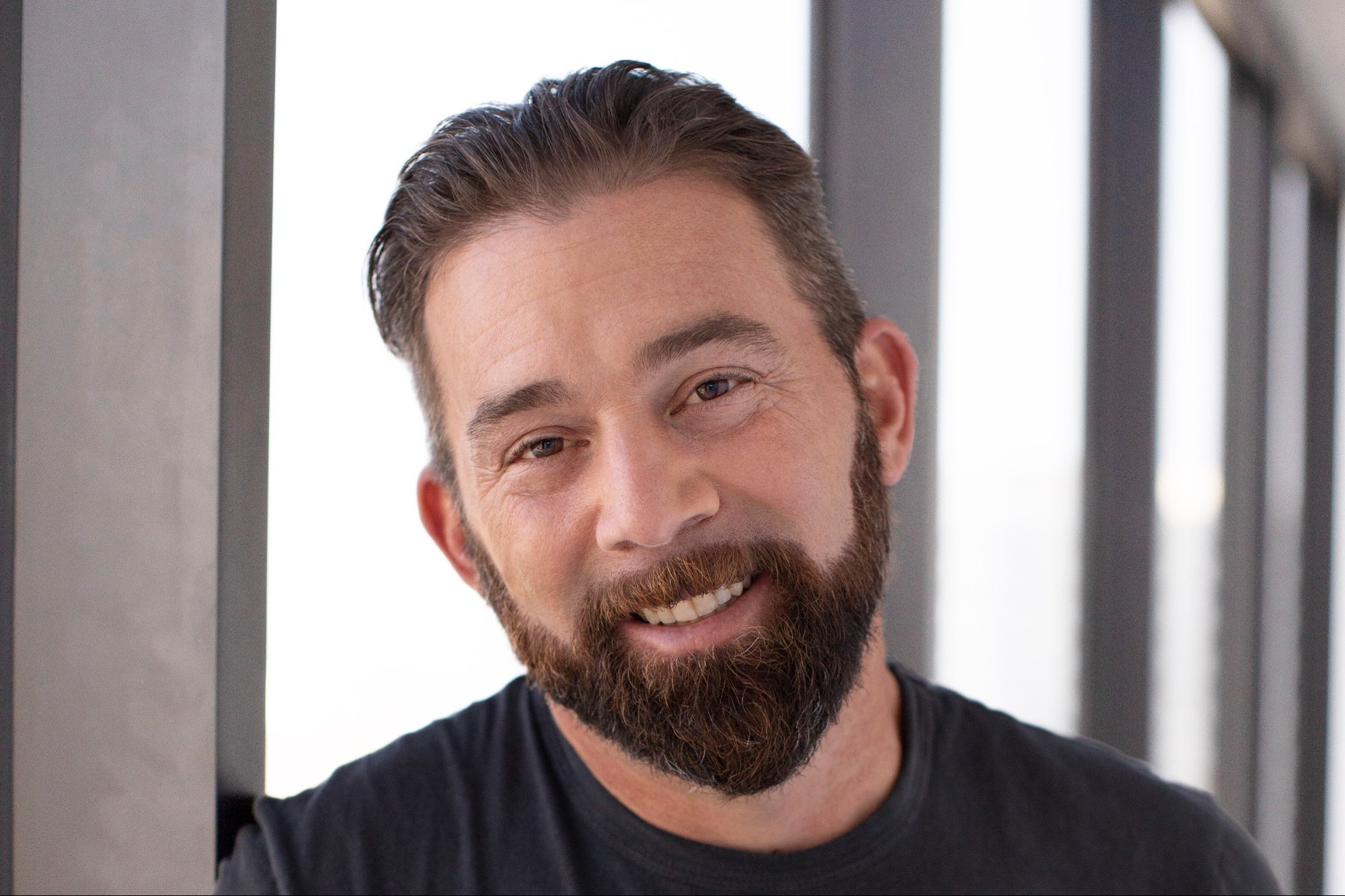 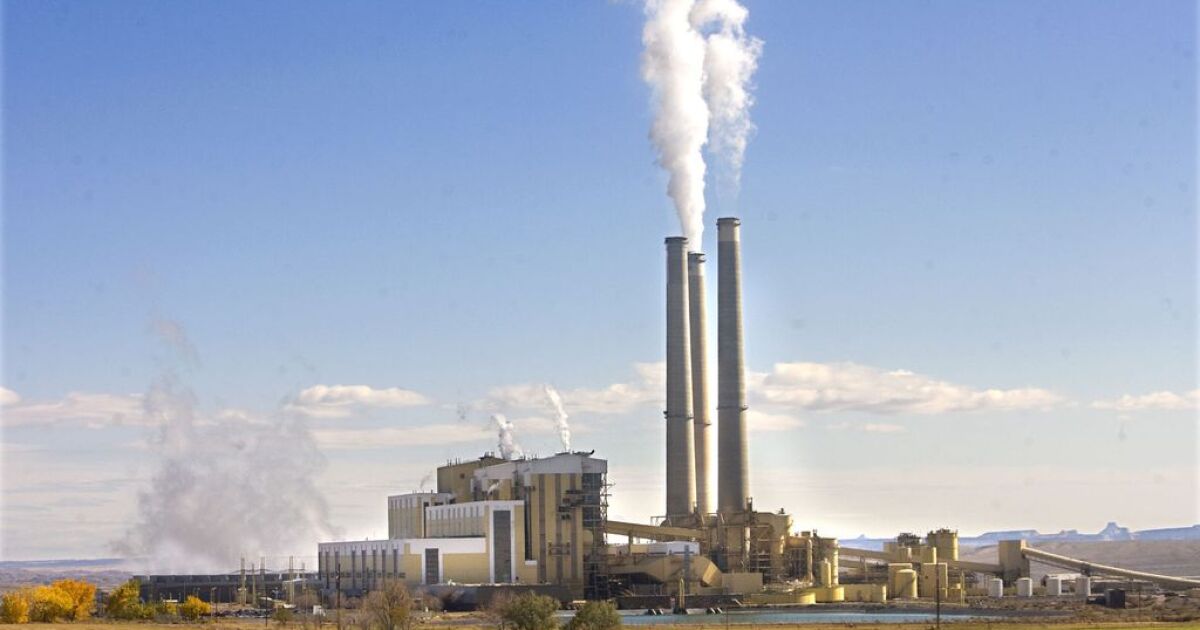 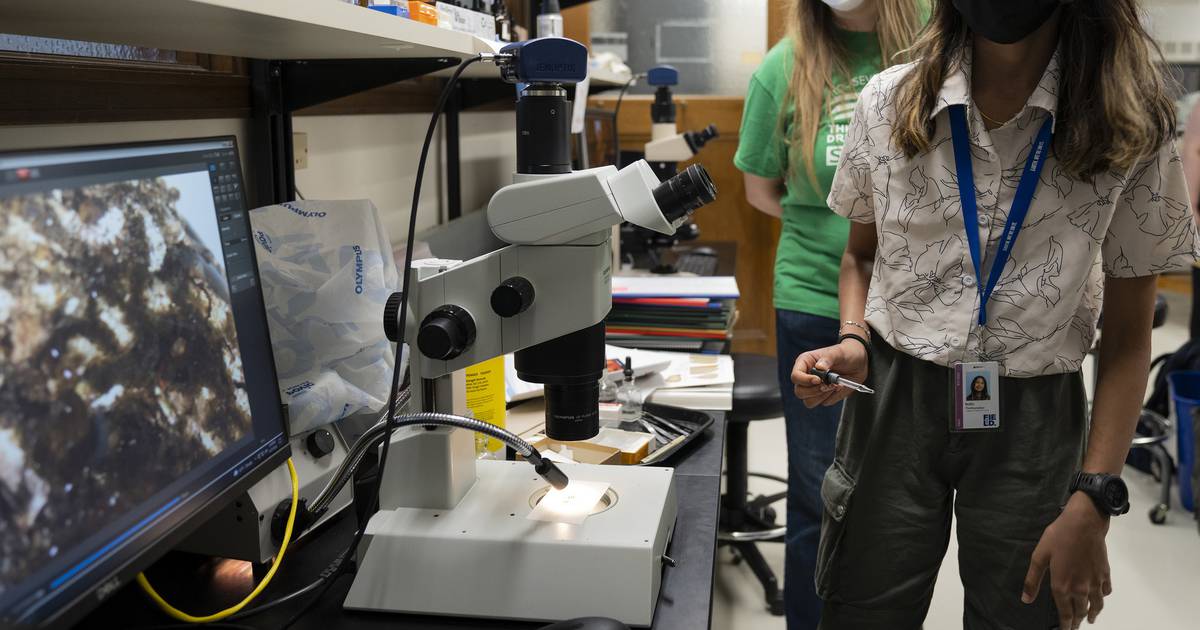 ‘We need people power:’ How visitors to the Field Museum are helping with scientific research
2 mins ago

‘We need people power:’ How visitors to the Field Museum are helping with scientific research 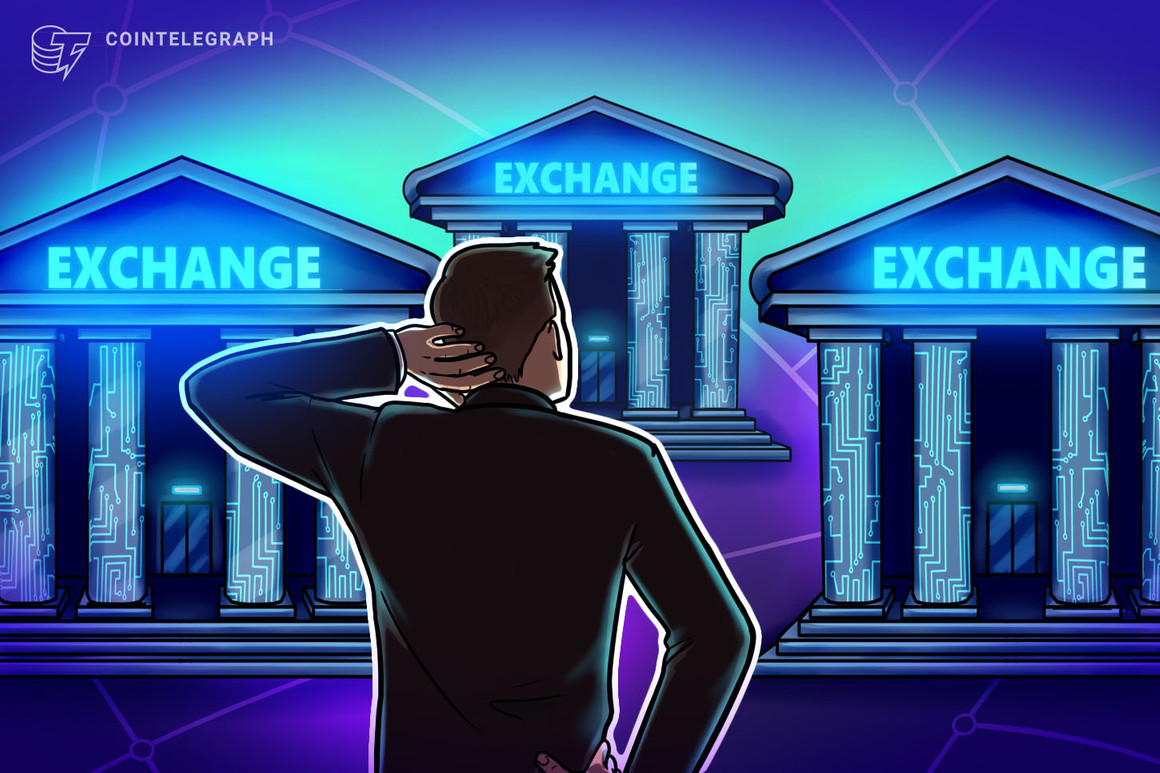 FTX on the verge of purchasing BlockFi in $25M fire sale: Report
3 mins ago 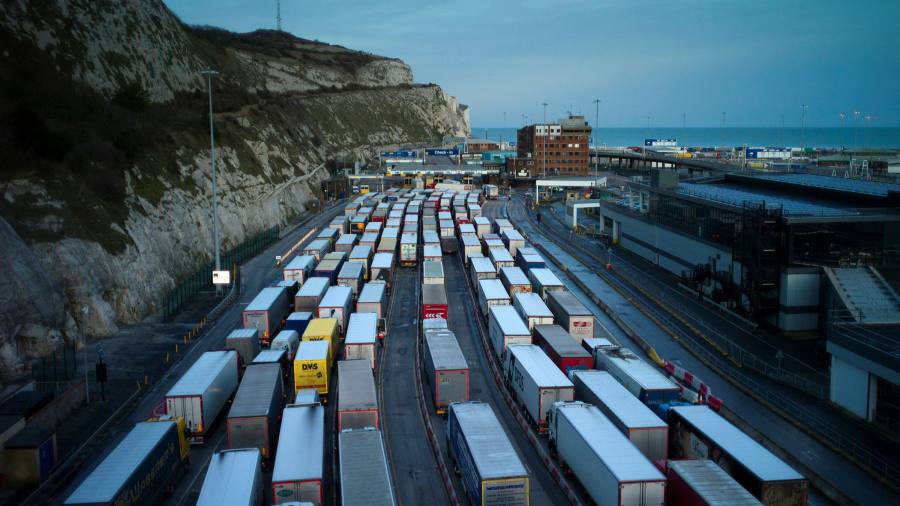