WASHINGTON — The Democratic Chair of the Senate Banking Committee urged Wells Fargo to do more to address recent accusations of racial disparity and other good governance failures among the bank’s business practices on Tuesday.

In a letter addressed to president and CEO Charles Scharf, Sen. Sherrod Brown, D-Ohio, called on the executive to “once and for all address Wells Fargo’s governance, risk management, and hiring practices — weaknesses that have plagued the bank for almost a decade.”

Brown’s letter revolves around a string of media reports published in recent weeks, including a New York Times report from earlier in May that accused Wells Fargo of giving Black and female job applicants “fake interviews” in order to meet diversity hiring goals. Brown also pointed to a recent $7 million penalty from the Securities and Exchange Commission against Wells Fargo for shortcomings in its anti-money laundering practices.

“Wells Fargo’s ongoing, failed efforts to combat lending discrimination and increase diversity within its ranks raise questions about your ability to fix the myriad internal controls, risk management, and general governance issues that have been a problem for nearly a decade,” Brown said in the letter.

Brown concluded his letter to Scharf by saying he would “expect you to have a plan to finally reform the firm’s risk management, internal controls, and governance structures,” adding that the Ohio senator would “look forward to your testimony at our annual Wall Street oversight hearing,” which has not been scheduled yet.

Representatives for Wells Fargo did not respond to a request for comment, but last week, Wells Fargo senior executive Kleber Santos responded to some of the accusations made against his bank in an interview published by Business Insider. Santos is the bank’s head of diverse segments, representation and inclusion, a division created in late 2020.

Santos disputed that Wells Fargo was giving job interviews to diverse candidates for roles that had already been filled, saying that the bank “could not corroborate these allegations as factual,” though he added that any manager found to be giving interviews “with a predetermined outcome in mind” should be punished.

“We’re committed to diversity, equity, and inclusion on all levels,” Santos said. “I experience Charlie as unbelievably supportive. I have 90 people in my organization, and he’s never asked me about my budget or to cap the number of initiatives when we present.”

Santos also responded to a Bloomberg News report from March that claimed Wells Fargo had  approved fewer than half of all Black applicants who had applied to refinance their mortgages in 2020, calling the accusations “oversimplified.”

Where Will Tilray Brands Be in 3 Years? | The Motley Fool
1 second ago

Where Will Tilray Brands Be in 3 Years? | The Motley Fool 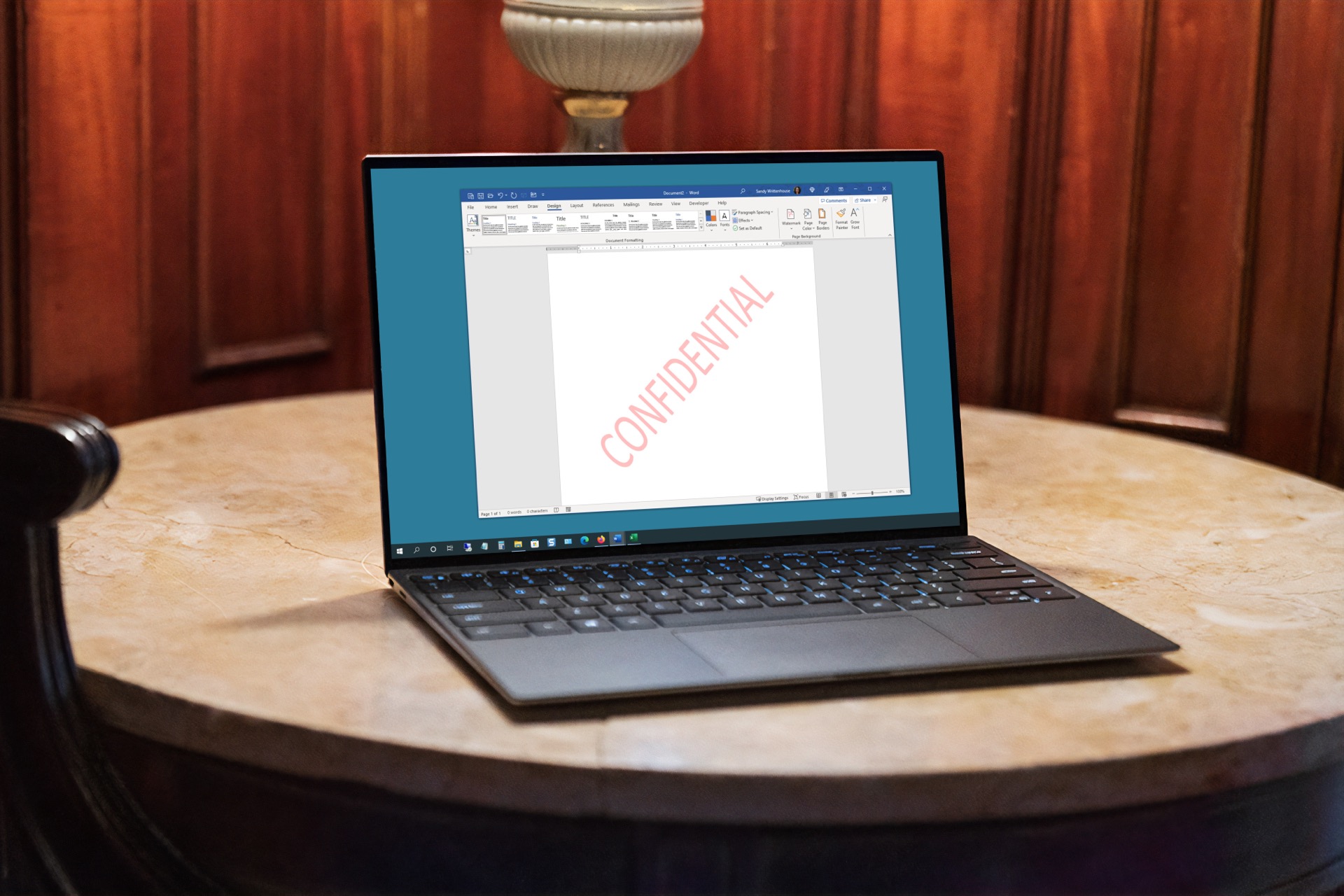 How to add a watermark in Word | Digital Trends 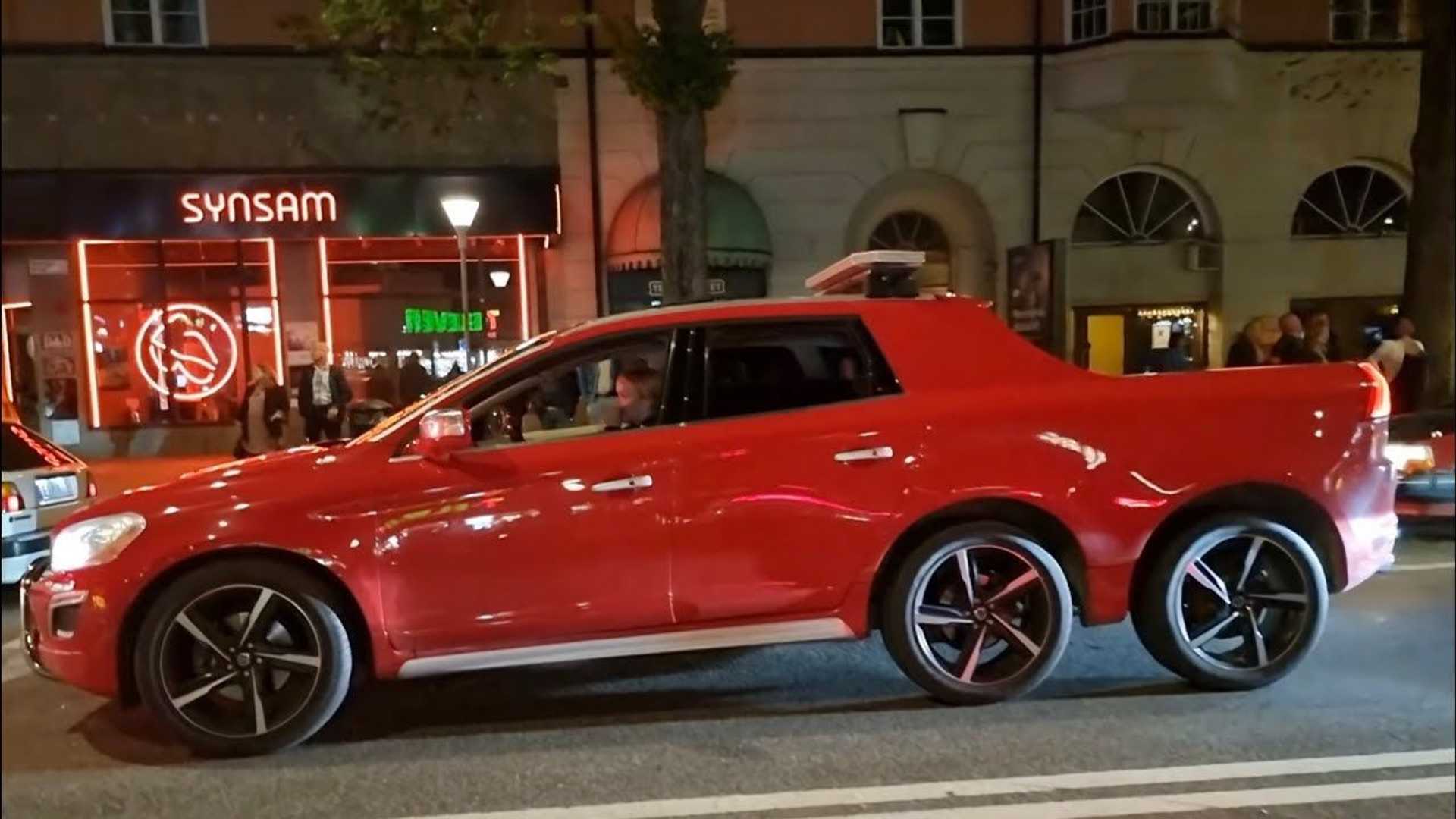 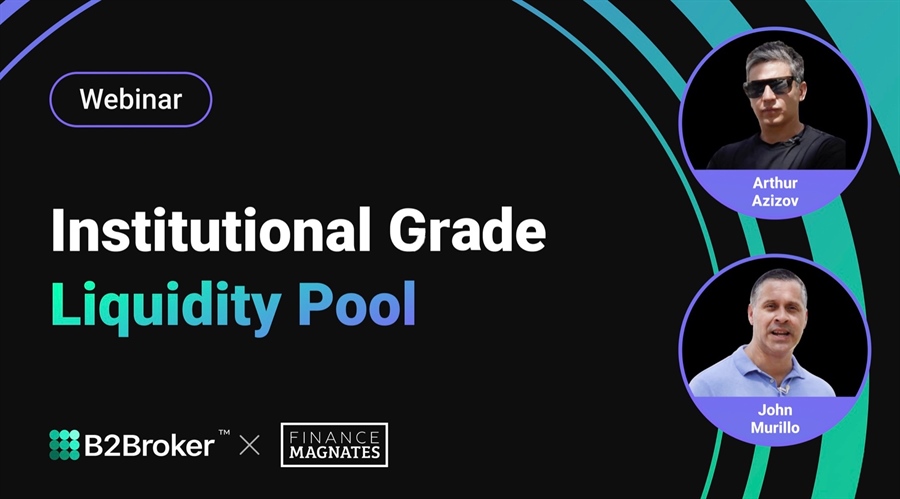 Behind the Scenes of Multi Asset Liquidity – B2Broker Webinar