Advanced Micro Devices (AMD) is the IBD Stock Of The Day as the chipmaker gains processor market share at the expense of industry leader Intel (INTC). AMD stock is nearing a buy point ahead of its second-quarter earnings report.


In afternoon trading on the stock market today, AMD stock rose 0.5% to 91.26. It has formed a cup-with-handle base with a buy point of 95.54, according to a weekly chart on IBD’s MarketSmith.

AMD stock has been consolidating in a cup base for the past 26 weeks. However, aggressive investors could view AMD’s chart as a double-bottom base with an entry point of 89.30. Even so, the handle offers a new entry in AMD’s chart.

The next potential catalyst for AMD stock is the company’s June-quarter earnings release, expected in late July.

“The potential for upside in the near term is much more dependent on the company’s ability to secure incremental supply, rather than any changes in demand,” Caso said in a note to clients Tuesday.

He rates AMD stock as outperform, or buy, for its long-term prospects.

Caso expects AMD to continue to take market share from Intel in central processing units for personal computers and servers. Intel has struggled with next-generation chips as evidenced by a recent delay in its new server chips.

In a positive sign, AMD has an IBD Accumulation/Distribution Rating of B+. That indicates institutional buying of shares.

Data Center Trends Are Positive For These Semiconductor Stocks

Is AMD Stock A Buy Ahead Of Chipmaker’s Second-Quarter Earnings Report? 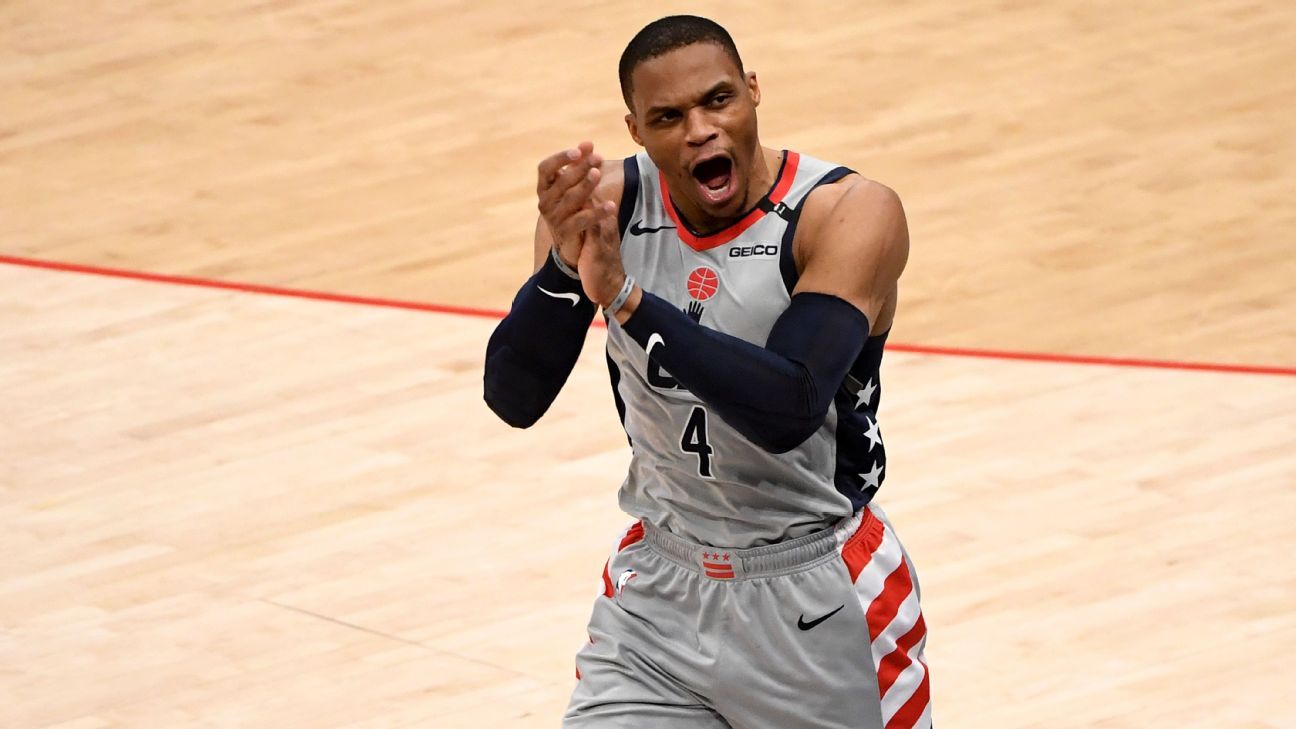 Lakers moving toward deal for Russ, sources say
2 mins ago