Climate change may pose a risk to bank stability. That banks should be cognizant of potential risks to their financial stability is uncontroversial. That regulators should work to ensure banks exercise appropriate prudence is also fairly uncontroversial.

But there are increasing calls for bank regulators to use this logic as a rationale to engage in de facto environmental regulation. And while these calls may frequently be motivated by a good-faith belief that climate change is a unique threat to the banking system, here is where we must exercise some skepticism.

As the economist John Cochrane argued in testimony before the Senate Banking Committee, any number of other things might threaten the banking system which are not being singled out for special attention by regulators. Bank regulators must be cognizant of any risk while also resisting the temptation to become fixated on any specific risk or abusing the specific power they were granted. Failing to avoid these pitfalls risks harming not only the economy, but also the regulators’ own reputations and effectiveness.

Climate change is usually seen as posing both a direct and indirect threat to banks and bank assets. A direct risk might, for example, be rising sea levels impairing the value of mortgages in coastal areas. Indirect risks involve society’s response to climate change, including consumer preferences shifting away from carbon-intensive industries, or changes in regulation suddenly impairing the value of carbon-intensive assets like coal mines.

But this dynamic isn’t unique to climate change. Banks have to assess the direct impact of possible future events all the time. They must look at the physical, economic and political risk profile for any asset over the timeline of their investment. For example, researchers at the New York Fed found that weather disasters had limited negative impact on banks and that banks used local knowledge to limit exposure to flood risk, even when official data underestimated the risk. Rather than implying that banks shouldn’t be mindful of the risk, this indicates they will do it anyway.

Likewise, indirect risk is not unique to climate change. Consumer sentiment changes and companies’ fortunes rise and fall. Banks pay attention to these trends and adjust their activities accordingly. To the extent the risk is driven by changes in the law, that is also not unique to climate change. Anything that can be regulated poses regulatory transition risk, and banks need to be mindful of this.

However, if regulators impose their own expectations for future regulation rather than adhering to their delegated role, and if they fail to wait for elected officials to set policy, they risk not only harming bank stability but also democratic legitimacy. They might think dramatic and abrupt legal action that would truly “strand” assets is truly justified, but such choices are the preserve of Congress.

Bank regulators have an unfortunate history of using their power over one of the economy’s most essential systems to try to regulate indirectly what they cannot regulate directly. Stretching the authorities delegated to them for purposes never intended threatens what vestiges of apolitical legitimacy they retain. This is harmful because, as University of Alabama professor Julie Hill highlights, confidence in the American financial system relies in part on public confidence in the fairness of the regulators. Regulators who are seen as politicized, abusive or exceeding their authority risk destroying that confidence.

Finally, a fixation on climate change over other potential risks could blind regulators to other threats. Their ability to predict the future is dubious at best. It will be even less effective if bank regulators venture well outside their professional competence or become driven by confirmation bias.

If protecting the banking system is what’s motivating these regulators, there is something else they can do to help insulate banks from risk, including the risk posed by climate change. As my colleague Steph Miller and scholars like Hilary Allen have discussed, having banks lower their leverage by funding with more equity should be considered. This gives banks more internal capacity to withstand unforeseen losses and gives investors more incentive to make sure bank management is properly mitigating risk. It also relieves regulators of the temptation to play prophet while giving them the important responsibility to ensure banks don’t try to cheat the system.

Climate change merits serious attention. However, regulators must also be attuned to the risks posed by an undue fixation on climate change and the temptation to act beyond their expertise and legal authority.

Failing to do so risks not only harming the economy, but also democratic legitimacy, which is critical to navigating whatever threats the future holds, from whatever source. 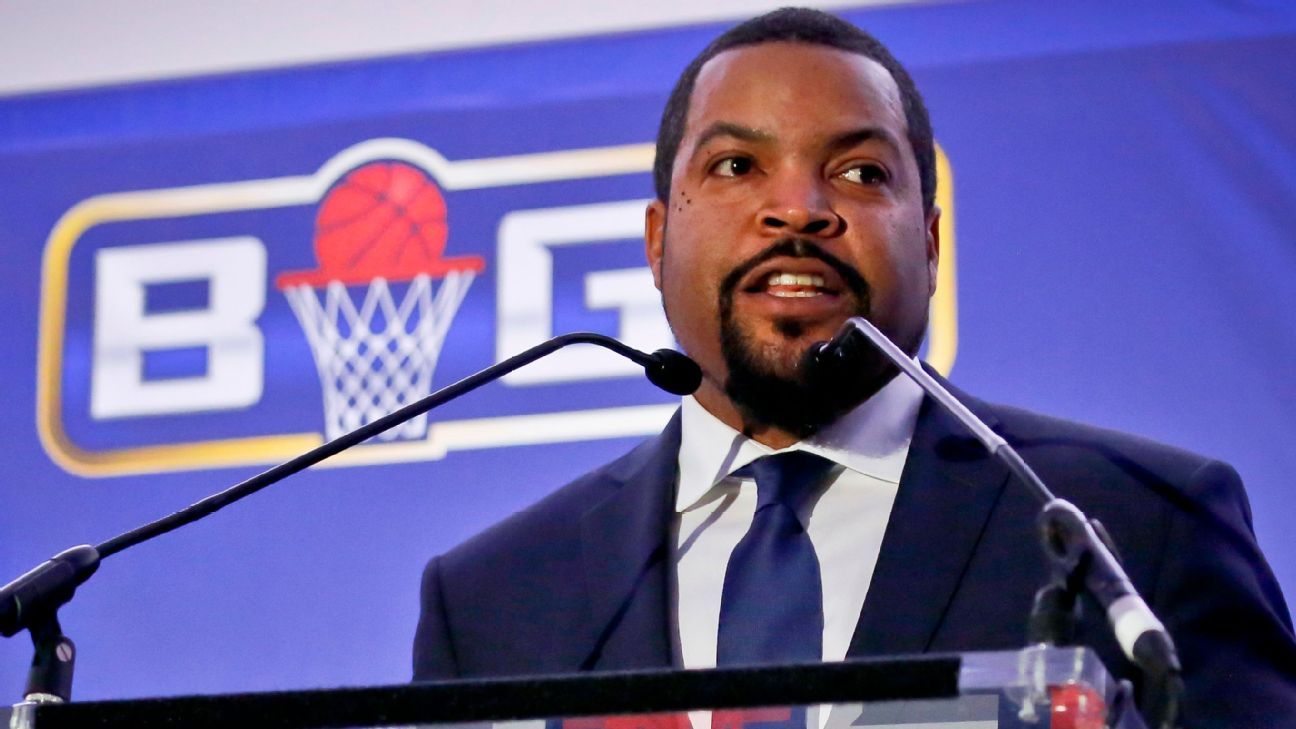 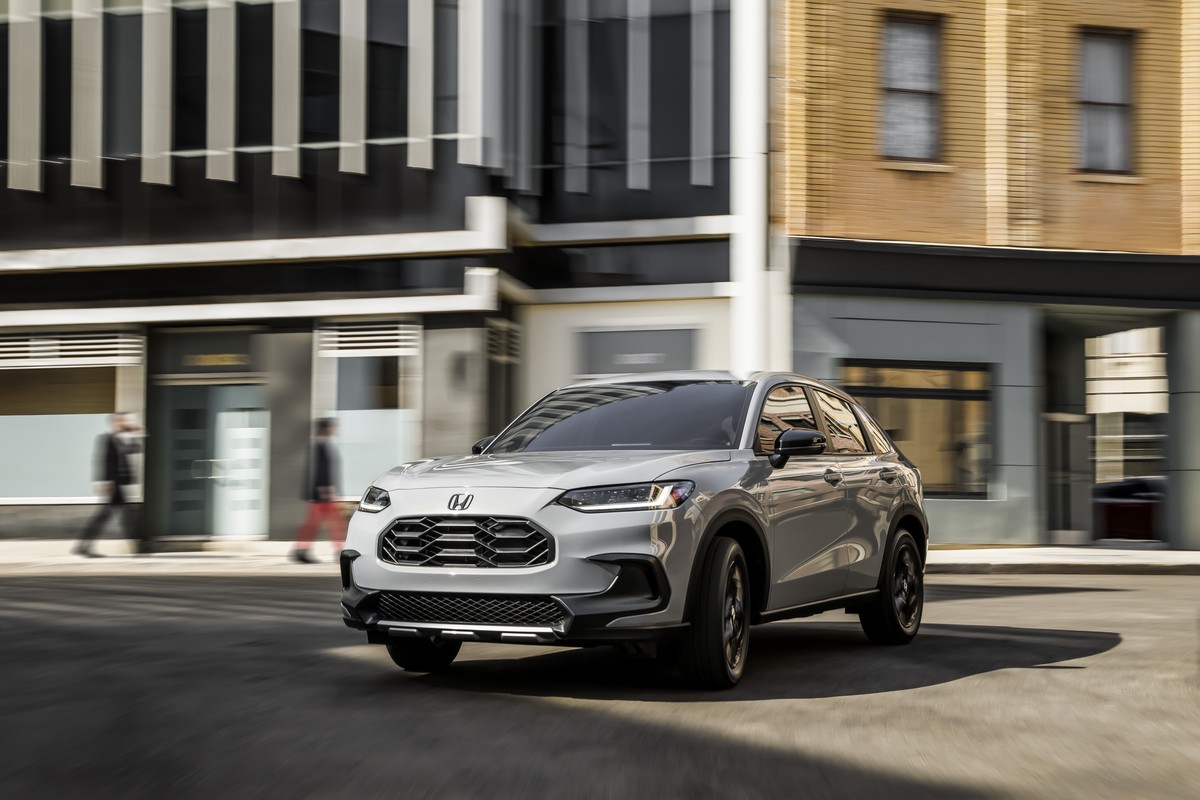 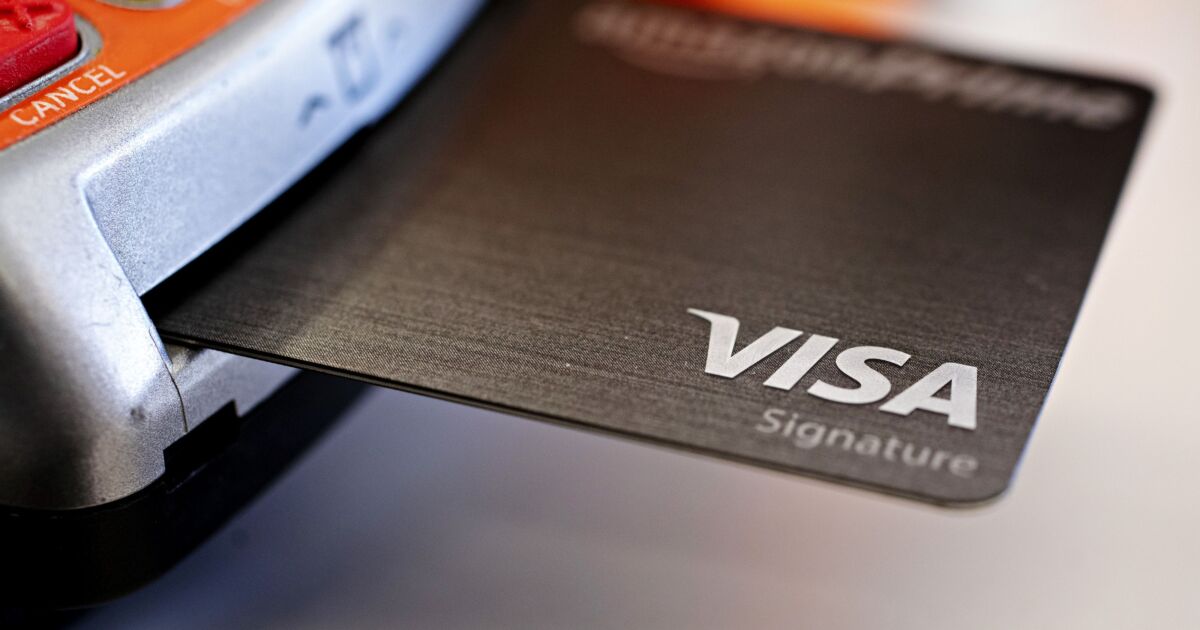