Buy now/pay later giants like Affirm, Afterpay and Klarna have grown substantially during the pandemic as nervous consumers prioritized alternatives to amassing credit card debt. But that trend may soon reverse as lenders crack down on risky borrowers.

New research from Mercator Advisory Group spotlights a small but expanding number of losses in the BNPL sector pointing to risks that could become more significant in the post-pandemic environment, creating fresh opportunities for traditional card issuers.

BNPL lenders’ risks are blunted by their focus on smaller loan amounts repaid in installments over about two months, but there is still potential for substantial losses to pile up when write-offs occur on a broad scale, said Brian Riley, Mercator’s director of credit advisory service.

“Short-term contracts mean there won’t be a massive crash if losses in the installment loan sector suddenly mount, but eventually there will be a bunch of accounts sent out to third-party collection agencies,” Riley said.

Pursuing errant borrowers could sour relations between consumers and merchants, tarnishing one of the aspects of the BNPL model where merchants — not credit card companies — star in the transaction.

“Rising collections could lead to a long-term loyalty issue for the retailer,” Riley said. This trend undermines the perceived control merchants retain in BNPL transactions, despite paying installment lenders a higher financing fee of 3% to 6% versus credit card interchange of 1% to 4%.

Another one of BNPL’s weak spots is the inconsistency of credit qualifications, which heightens uncertainty for lenders, especially if the economy undergoes changes triggering inflation or interest rate shifts.

“The BNPL interest-free offering might work when rates are suppressed, but increases will disrupt the model,” Riley said.

If installment loan losses begin to spike, credit card spending—which declined during the pandemic as consumers pulled back on discretionary e-commerce purchases to protect their credit lines—could rally, Riley suggested.

Credit card issuers looking to pick up any slack in the BNPL boom should prepare by educating consumers on how to adapt a payment card to an existing BNPL loan, or refinance recent BNPL purchases with a credit card, Riley said.

American Express and Citi already have staked out their positions by offering post-purchase BNPL options that tack on an installment repayment plan to individual purchases. Other mainstream issuers may follow, though Capital One last year said it plans to eschew installment loans due to borrower and underwriting risk concerns.

New York-based Splitit is one provider already using a hybrid model that targets BNPL buyers with minimal risk. Splitit’s BNPL service ties purchases directly to a traditional credit card and the company is making changes to further streamline its instant loan approvals and refine its merchant mix for the post-pandemic economy.

Splitit’s instant financing tool puts a hold on a consumer’s credit card for the total cost of the purchase, and buyers choose the number of payments they want to make over terms ranging from three months to two years, with no interest due as long as payments are made on time.

“It’s the same as an interest-free loan using an existing credit card and it doesn’t affect your credit score,” said Brad Paterson, Splitit’s CEO, adding that Splitit charges merchants a fee for each transaction.

Splitit recently retooled its technology so customers will stay on the merchant’s website throughout the purchase and financing process instead of being redirected to a separate site, Paterson said.

“Most BNPL companies redirect customers to another site for approval, and that’s where a lot of people abandon ship during a potential transaction,” he said.

Splitit began piloting the new checkout approach in late 2020 and recently rolled it out to merchants including Philips medical devices, Instasmile dental veneers and diamond jewelry dealer GemsNY, he said.

Splitit also is extending its reach to more luxury merchants to meet what he senses will be renewed demand from customers with relatively untouched credit lines but low cash flow. Examples include professional services — including medical procedures and plastic surgery — along with gems, high-end fitness equipment, e-bikes and massage chairs.

“Most middle-income consumers have credit cards with solid credit lines and they are financially literate enough to see how they can use it for free financing on items where they don’t have the cash right now,” Paterson said.

Splitit’s patented approach of assessing a consumer’s credit line without an application is only available with Visa and Mastercard credit cards; there is also a debit card option.

The biggest challenge Splitit faces is competition from other BNPL providers whose momentum is still accelerating while mainstream payments providers — including PayPal, Visa and Mastercard — are still expanding their roles in the space. But so far Splitit has no identical competitors.

“Splitit has been clever about protecting their intellectual property and their interest-free loan process that addresses larger-than-standard transactions might hit a chord for consumers managing their credit lines,” Mercator’s Riley said. 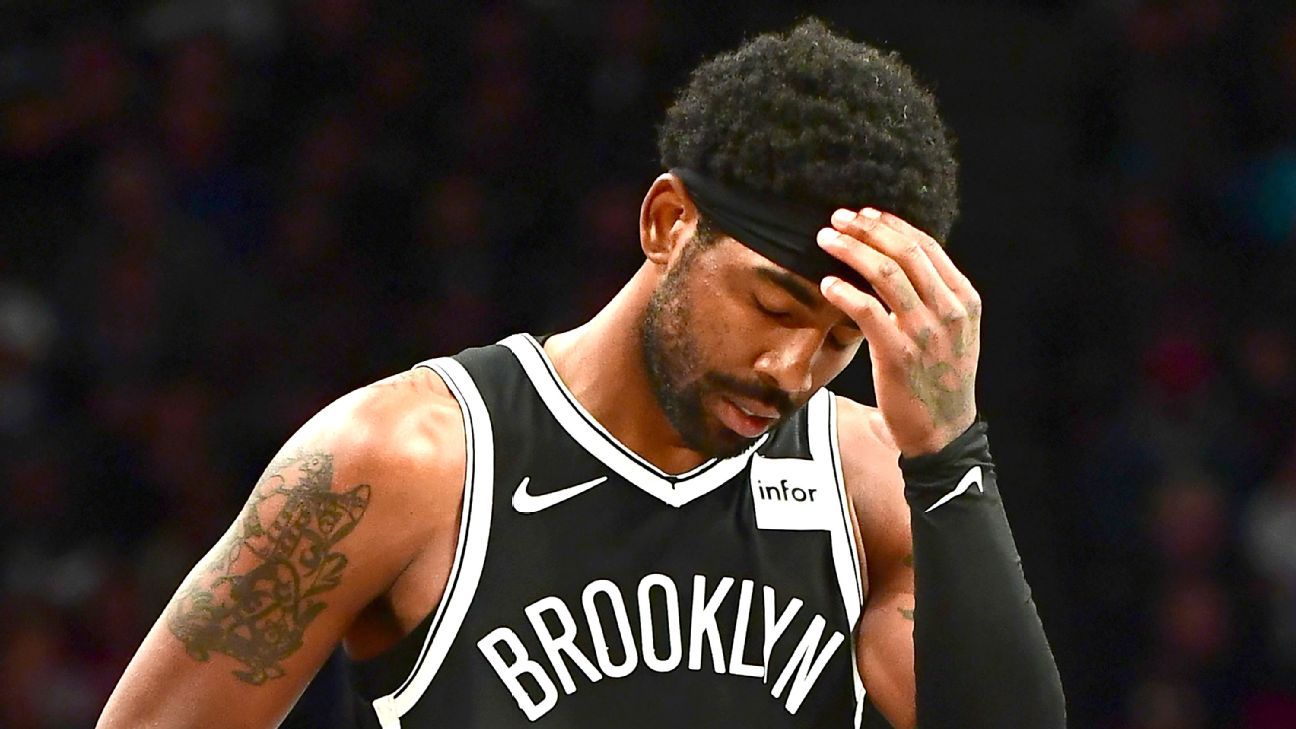 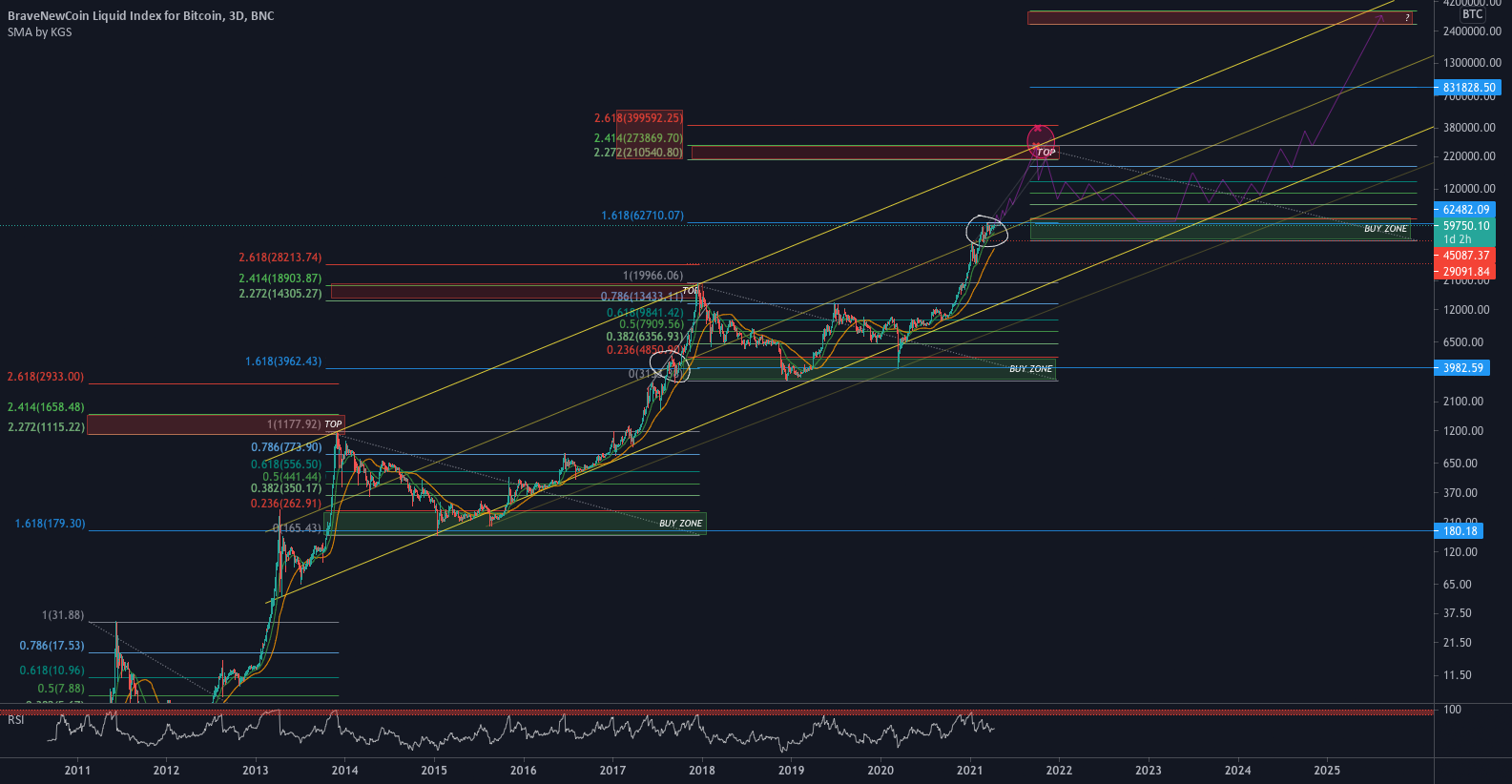