When a personal-finance mishap years ago destroyed James Garvey’s credit score, the steps needed to rebuild his creditworthiness were tedious and unclear. He set out to create a simpler approach.

The Self credit-builder account Garvey launched in 2015 enables consumers to put $100 into a certificate of deposit account to borrow against, making regular repayments that are reported to Equifax, Experian and TransUnion. Two years ago, Self added a $25-a-year no-rewards secured Visa card for eligible credit-builders, which helped expand Self’s audience to 1.2 million consumers.

But this process, while helpful for rebuilding credit, could have been faster with more data.

To accelerate its customers’ progress and to differentiate itself from the many challenger banks and startups that help underbanked consumers build credit, Self earlier this year bought another credit-building platform, called RentTrack. Now its customers can opt to have their other bill payments — including rent and utilities — automatically reported to the credit bureaus too.

RentTrack, an eight-year-old startup based in Minneapolis, was one of the first to report consumers’ rent payments to the three major credit bureaus. RentTrack collects data through property managers that cover 2.8 million U.S. rental units.

Included in the deal was RentTrack’s LevelCredit operation, which enables consumers to report their own rent, mobile phone and utility payments to the bureaus.

After a recent beta test, Self rolled out RentTrack and LevelCredit services in September for its credit-building and secured credit card customers. For those who opt in, rent payments are reported directly to all three major credit bureaus. Utility and cell phone payments so far are reported only to TransUnion, Garvey said.

The separate subscription fee for RentTrack and LevelCredit are each $6.95 per month; Self is still testing pricing.

Several other companies including Esusu Financial are building their own unique systems for consumers to add their rent payments to their credit history. But there is much room for expansion, since there are about 44 million U.S. renter households and less than 10% report rent payments to credit bureaus, according to Freddie Mac.

Once rent and utility bill payment accounts are verified, which can take up to two weeks, these payments are reported to the credit bureaus within 24 hours of the payment clearing.

Self handles core processing and underwriting for its credit-building accounts in-house, and works with a handful of banks to hold money in CD accounts and issue loans. Sunrise Banks, Lead Bank and SouthState Bank are among its partners.

Self charges customers a one-time $9 administrative fee to set up a credit-builder account and after six months of on-time payments, customers are reviewed for eligibility for a Self secured Visa card.

Most of Self’s customers who start out with a credit-building account opt to get the Visa card, and within a year or so many graduate to an unsecured version of the Visa credit card with a credit line of up to $3,000, according to Garvey.

“Secured credit cards have a bright future in the U.S., particularly if the economy shifts toward a recession,” said Brian Riley, director of credit card advisory with Mercator Advisory Group.

One potential competitive drawback for Self is the fact that many credit scoring models give greater weight to a consumer’s relationship with a large national credit card issuer versus a startup or a fintech, Riley said.

But Self is seeing strong growth by targeting consumers who see its products as a quick and streamlined way to build their credit scores. Many increase their scores significantly within 12 months, Garvey said.

Self last year expanded its credit-building accounts to customers arriving from outside the U.S. with work visas or student visas.

The company has recently expanded to about 300 employees and has raised $127 million to date in several different venture capital-raises.

“We’re accomplishing what we set out to do by simplifying a process that previously has been complicated and disconnected,” Garvey said.

Let’s Talk About What It Means to Be Pangender 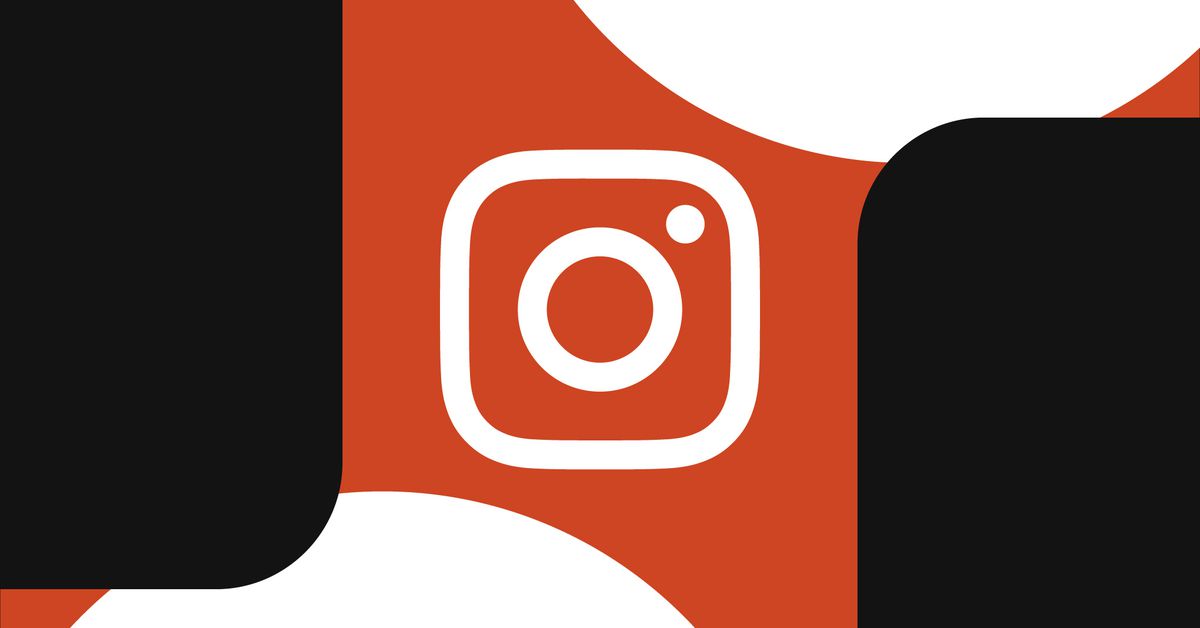 The OG App, an ad- and Reels-free Instagram clone, is pulled from the App Store
3 mins ago

The OG App, an ad- and Reels-free Instagram clone, is pulled from the App Store 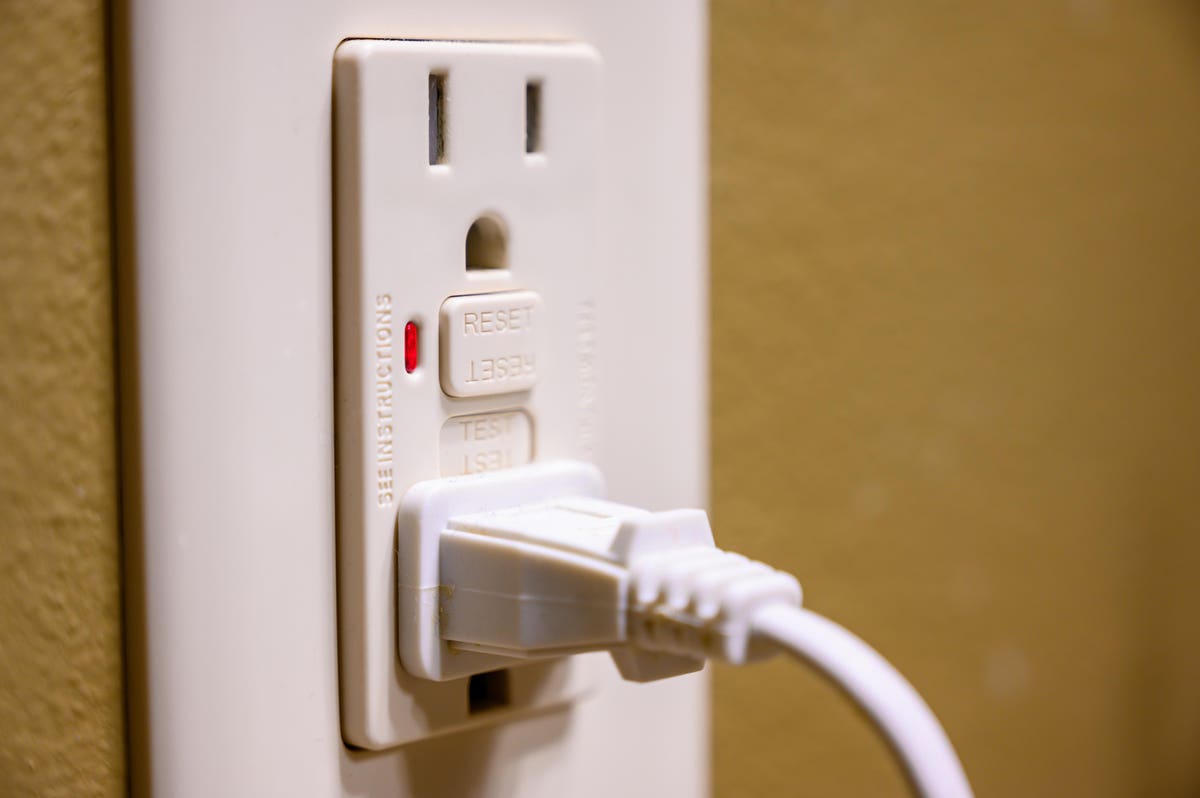 Interest Rate Sensitive Utility Stocks Are Having A Bad September 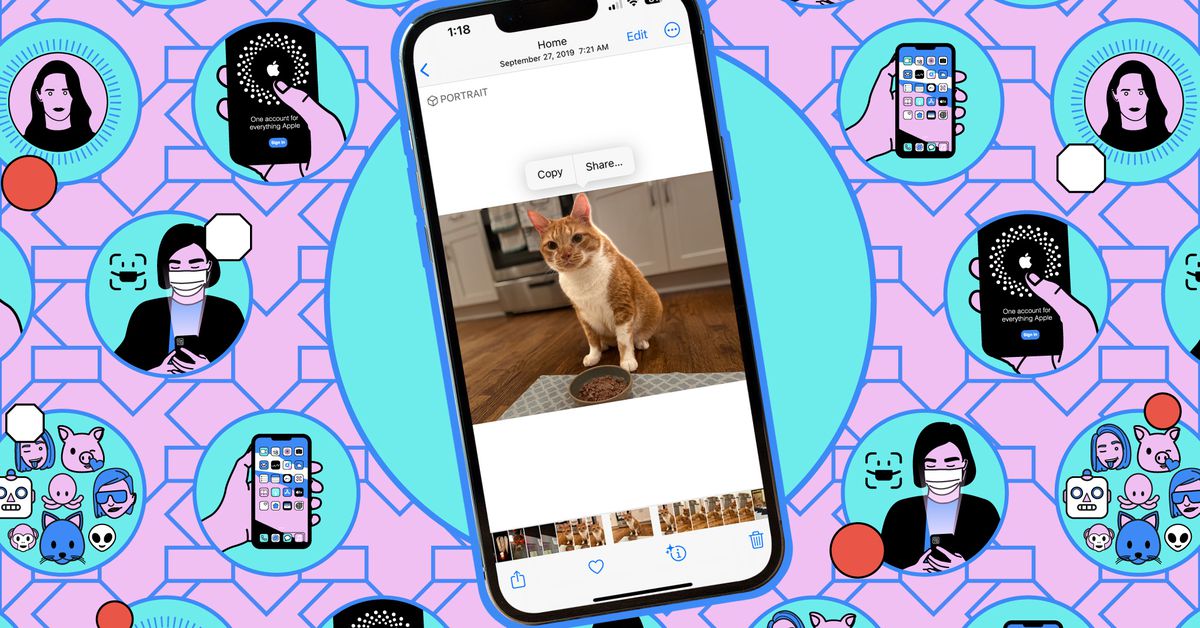 How to create image cutouts in iOS 16
7 mins ago

How to create image cutouts in iOS 16