On Saturday, the Senate passed Biden’s $1.9 trillion stimulus plan, after reaching a deal late Friday on extended jobless benefits. House Majority Leader Steny Hoyer said the House plans to vote Tuesday on the Senate version of the bill, which will then go to Biden to sign.

Tech stocks boosted the Nasdaq to a 43.6% gain in 2020 for its fifth best year ever. The S&P 500 rose 16.3% and the Dow added 7.2% last year. After a strong start this year, the market is now in correction. Read The Big Picture for detailed daily market analysis.

The Covid-19 pandemic continues to roil the U.S. economy, as nationwide lockdowns approach the one-year mark. But there are signs of hope as vaccinations roll out and cases start to plateau in some states.

Cumulative Covid-19 cases worldwide have now topped 117 million with more than 2.6 million deaths, according to Worldometer. In the U.S., cases are approaching 29.7 million with nearly 538,000 deaths, although the number of new cases in the U.S. has slowed dramatically in recent weeks.

Disney (DIS) gapped up and rose 4% in heavy trade. Late Friday, California announced that theme parks and stadiums may reopen with limited capacity starting April. Disney stock is again slightly extended from a 183.50 buy point of a flat base, according to MarketSmith chart analysis. The buy range topped out at 192.68.

With the market in correction though, keep in mind that all purchases are highly risky.

Among other Dow winners, Cisco Systems (CSCO) gained 2% in heavy trade. The networking giant could complete a new flat base this week.

Goldman Sachs (GS), Home Depot (HD) and Merck (MRK) added more than 1% each. Goldman shares are near record highs and well extended from a 225.34 buy point of a 17-week consolidation.

Apple (AAPL), down 1.6%, was the biggest blue chip loser. Shares have been stuck below the 10-week moving average for nearly three weeks. On Feb. 18, Apple stock triggered the 7%-8% loss-cutting sell rule when it fell more than 7% below its 138.89 buy point in a cup with handle.

Microsoft (MSFT) slipped 0.8% to test its 50-day line. The stock had retaken the support line on Friday. It remains below a 232.96 buy point.

In the automaker group, Xpeng (XPEV) rose 2.5% in fast turnover, though it moved off an early 6% gain. The China electric vehicle maker reported mixed Q4 results. It lost a wider-than-expected 15 cents a share, though revenue of $437 million cruised past forecasts.

Xpeng shares are on track to snap a four-day losing streak, after closing Friday more than 60% off their high.

Tesla (TSLA) reversed to a 2% gain as it also aims to halt a four-session slide. The stock may be building a new base. On Feb. 22, the EV leader skidded below its 10-week moving average, triggering a sell signal. Tesla stock is still extended from a 466 buy point of a cup with handle. It’s about 33% off its January peak.

Recreational vehicle and motorcycle maker Polaris (PII) soared nearly 5% in fast trade to a three-year high. On Friday, the stock surged nearly 6% to break out past a 129.10 buy point of a flat base. Shares are near the top of the potential buy zone, which tops out at 135.56. Polaris was added to IBD Leaderboard on Monday.

See Stocks On The List Of Market Leaders With IBD Leaderboard 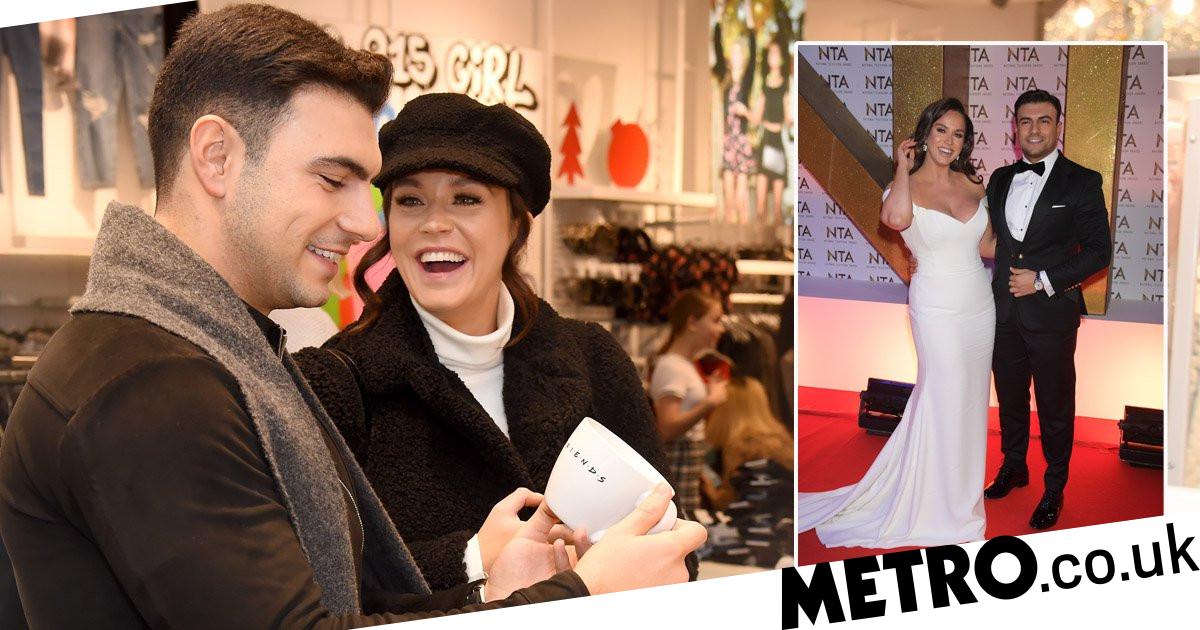 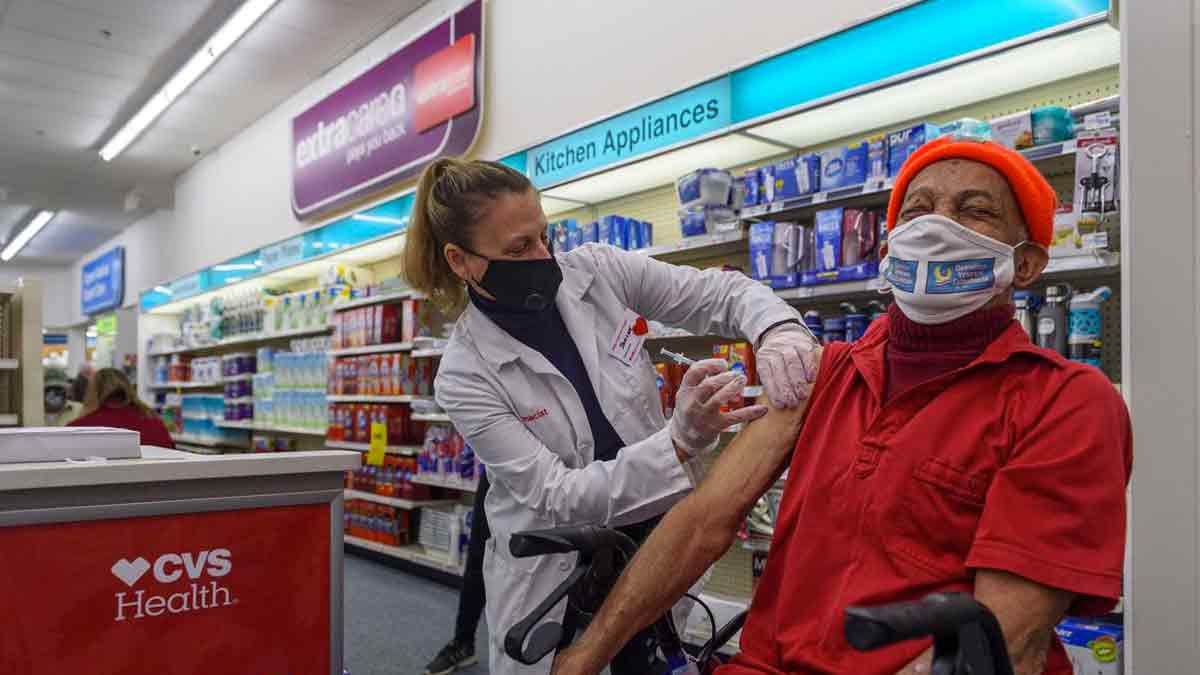 4 Health Care Stocks To Watch This Week
1 min ago 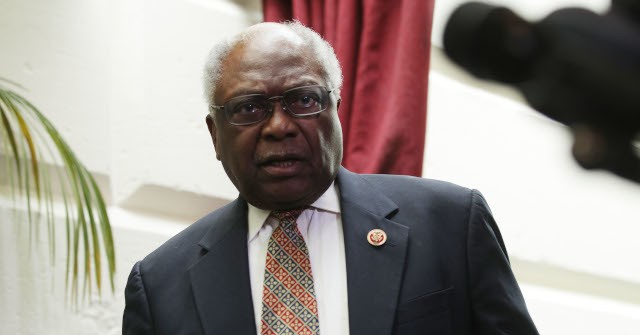 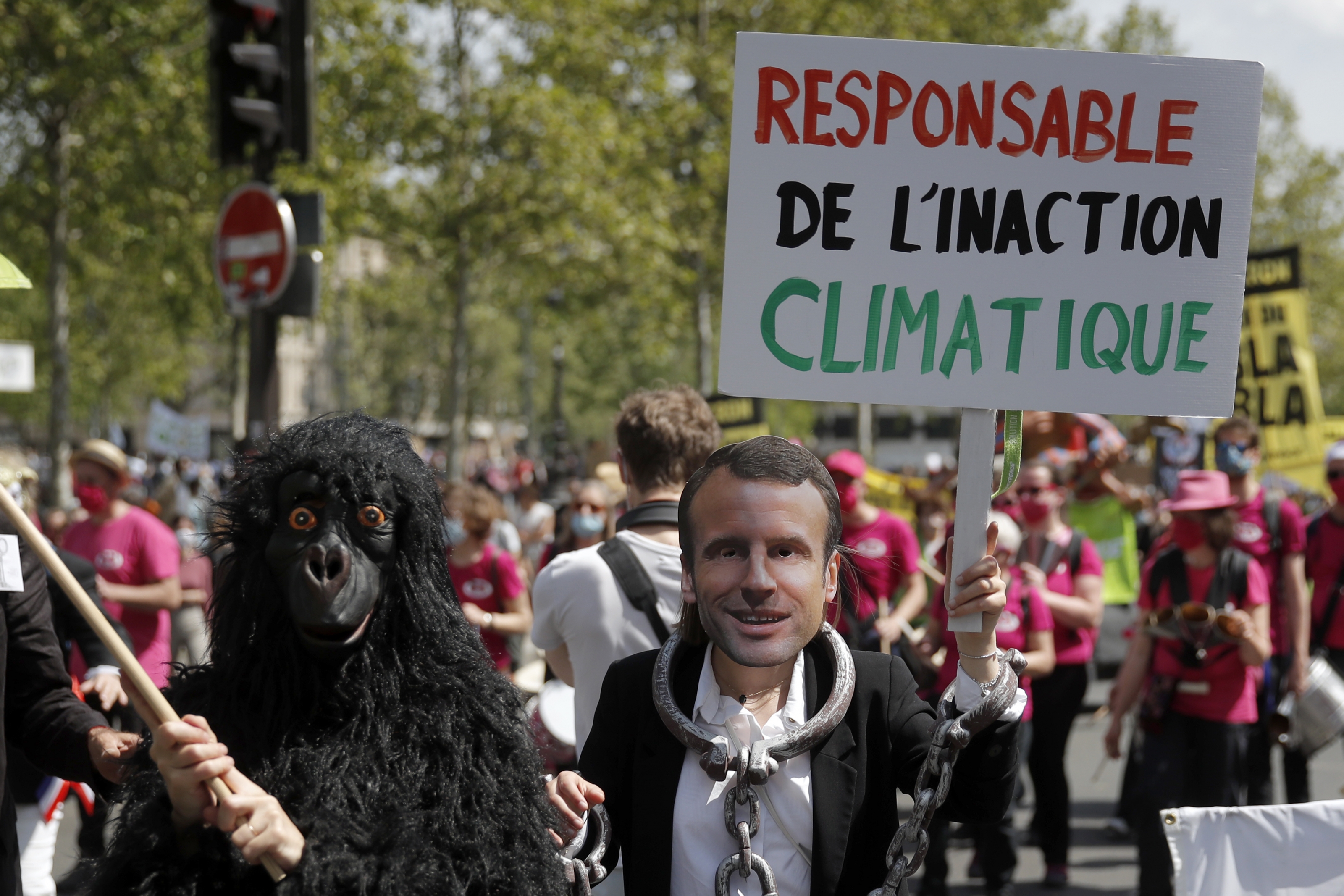