Federal Reserve officials raised their main interest rate by three-quarters of a percentage point — the biggest increase since 1994 — and signaled they will keep hiking aggressively this year, resorting to drastic measures to restrain the rampant inflation they failed to forecast.

Slammed by critics for not anticipating the fastest price gains in four decades and then for being too slow to respond to it, Chairman Jerome Powell and colleagues on Wednesday intensified their effort to cool prices by lifting the target range for the federal funds rate to 1.5% to 1.75%.

They projected raising it to 3.4% by year-end, implying another 175 basis points of tightening this year.

The median official saw a peak rate of 3.8% in 2023, and five officials forecast a federal funds rate above 4%; the median projection in March was for 1.9% this year and 2.8% next. Traders in futures markets were betting on a peak rate of about 4% ahead of the release.

The Fed reiterated it will shrink its massive balance sheet by $47.5 billion a month — a move that took effect June 1 — stepping up to $95 billion in September.

The Federal Open Market Committee “anticipates that ongoing increases in the target range will be appropriate,” it said in a statement Wednesday after a two-day meeting in Washington. “The committee is strongly committed to returning inflation to its 2% objective.”

The central bankers also revised their outlook for the economy from the soft-landing scenario of March to a bumpier touchdown, underscoring the tough task Powell faces as he tries to tame inflation running about three times the Fed’s 2% target without causing a recession.

Having just won Senate confirmation to a second four-year term, Powell must also re-establish the Fed’s inflation-fighting credibility with investors and with Americans who are furious over the soaring cost of living.

The Fed aims for 2% inflation measured by the Commerce Department’s personal consumption expenditures price index, which rose 6.3% in the 12 months through April, near a 40-year high. Policy makers now forecast the gauge to advance 5.2% this year, up from 4.3% in the March projections, based on the median estimate of Fed governors and regional presidents.

They forecast gross domestic product growth to slow to 1.7% this year compared with a 2.8% expansion projection in March. Unemployment could rise to 4.1% at the end of 2024 from 3.6%.

Powell holds a press conference at 2:30 p.m. and will testify before Congress over two days next week, where he can expect to be challenged over his central bank’s performance.

Openpay (ASX:OPY) to pause US operations 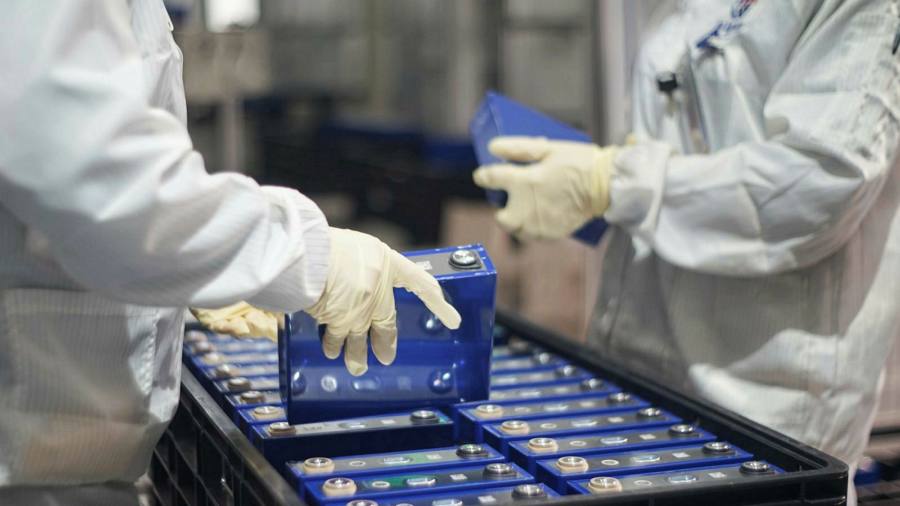 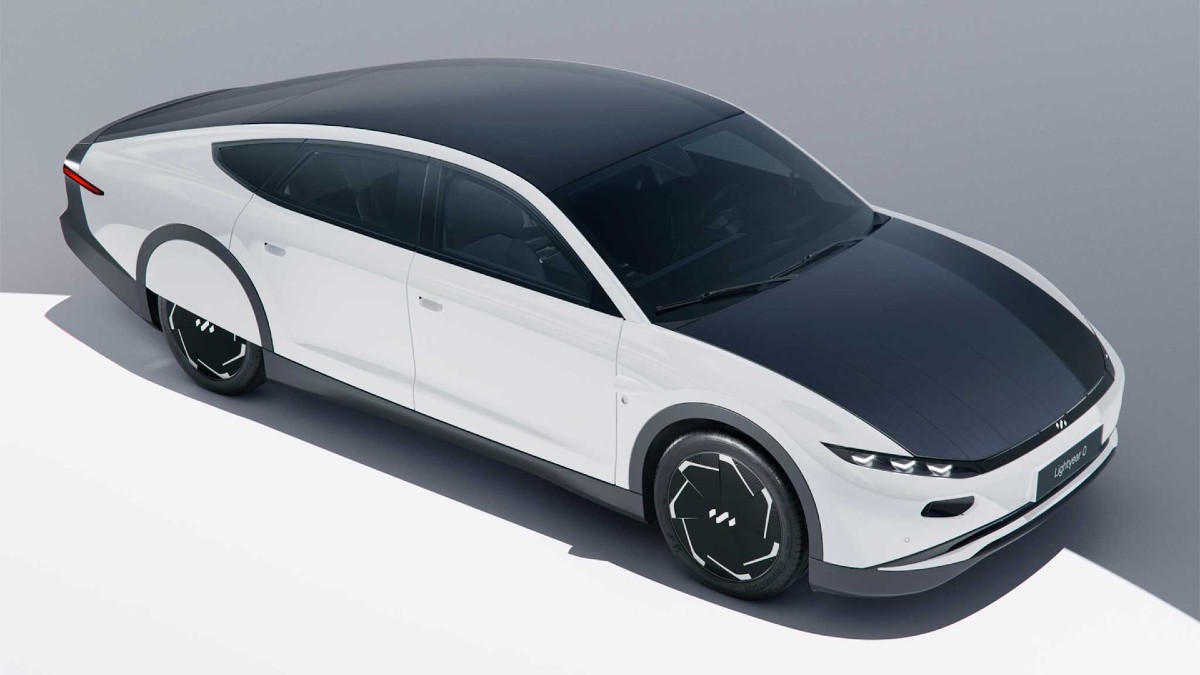