First Entertainment Credit Union in Hollywood, California, has named Stephen Owen as its next president and chief executive.

Owen, who is currently the chief retail and marketing officer for the $15 billion-asset First Tech Federal Credit Union in San Jose, California, will join First Entertainment May 9. Owen succeeds Charles Bruen, who has been the credit union’s interim president and CEO since the beginning of February and will remain in an advisory role as part of succession planning. The $2.1 billion-asset First Entertainment draws members from film and television industries.

“[Owen] has a proven track record of financial expertise and experience in retail banking, and embraces the credit union ‘people helping people’ philosophy … with his passion for enhancing the member experience, we will be able to continue to grow and promote financial wellness to our creative community,” Howard Welinsky, chair of First Entertainment’s board, said in a press release Thursday.

Prior to his tenure with First Tech, Owen also held leadership roles with the $9 billion-asset OnPoint Community Credit Union in Portland, Oregon, and with the $2.5 trillion-asset Bank of America in Charlotte, North Carolina.

“I appreciate the confidence the board of directors has placed in me to lead the credit union into the future … First Entertainment is a trusted financial services provider for the entertainment community and I look forward to continuing our mission of helping members achieve their dreams,” Owens said in the release. 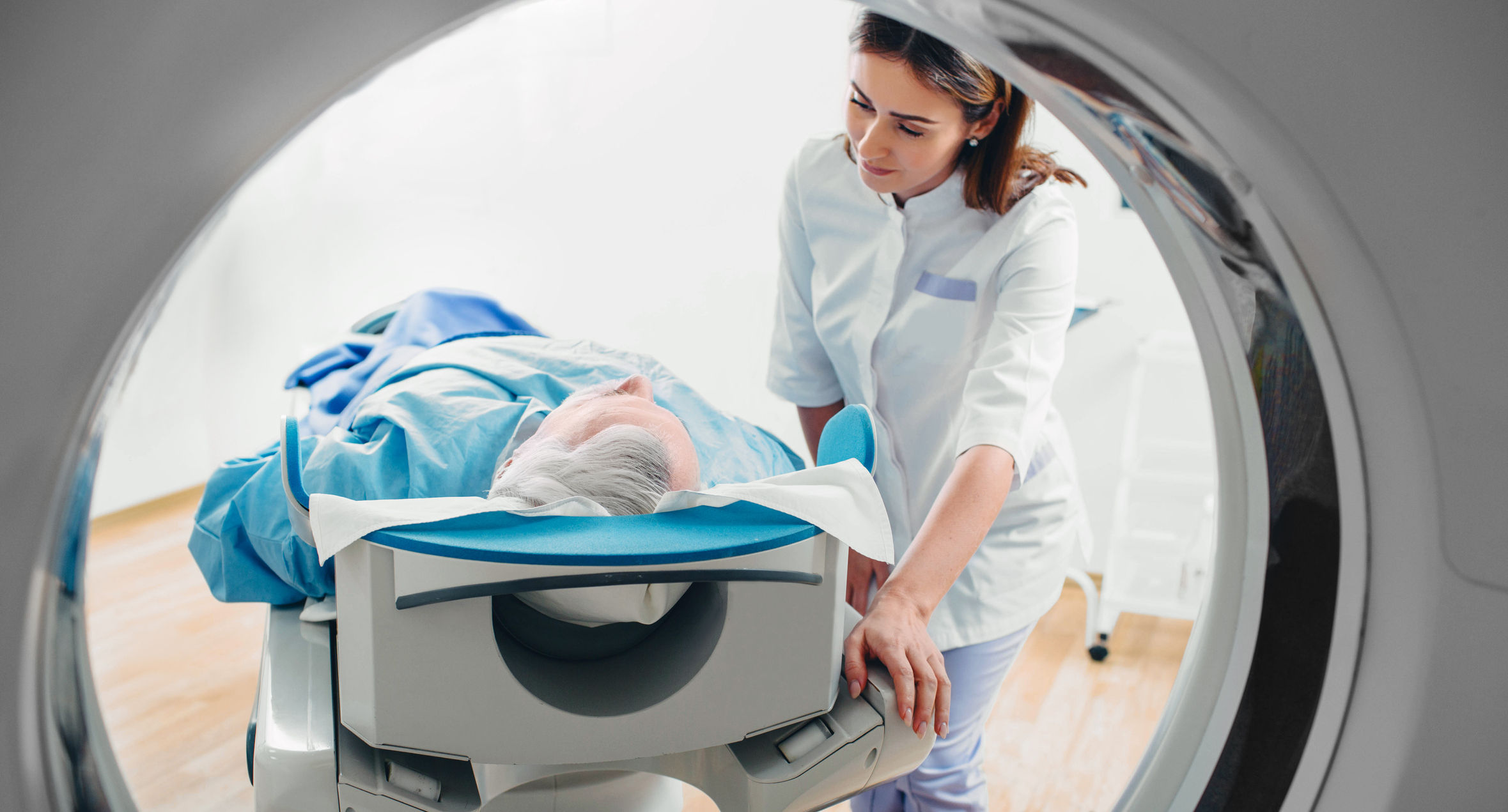 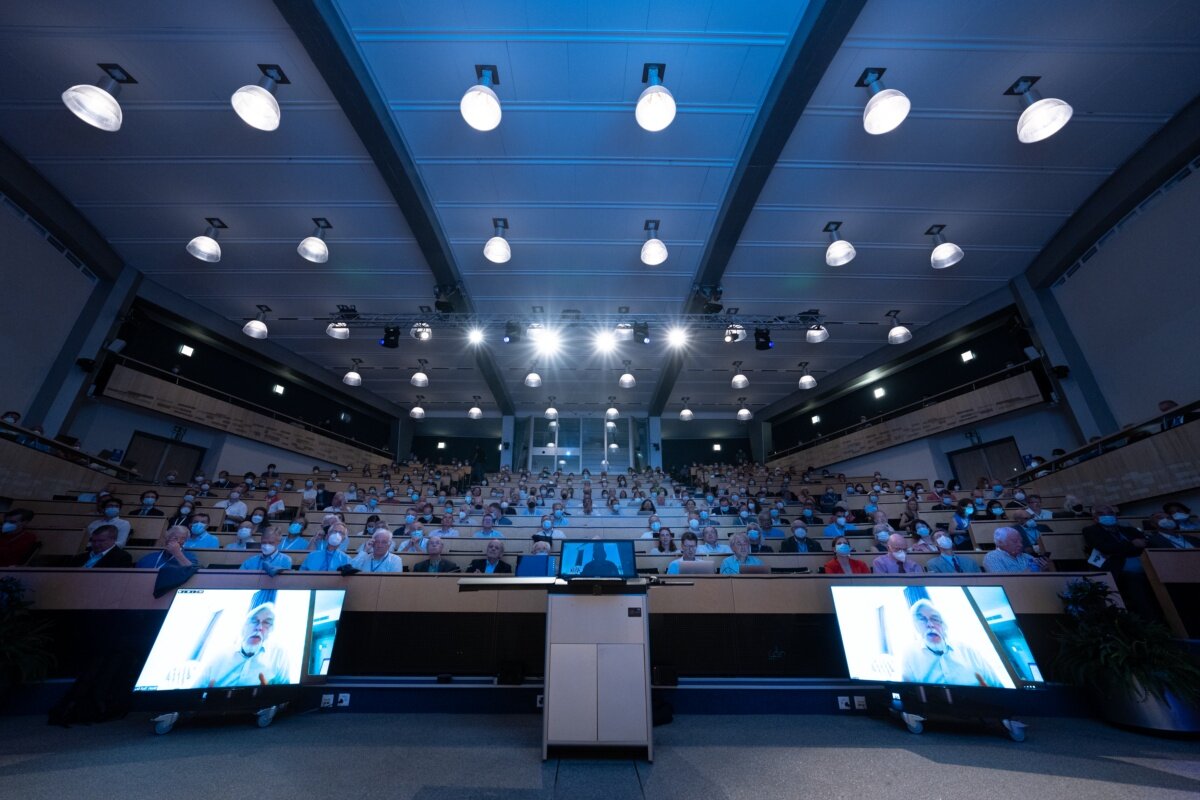 The Higgs boson, ten years after its discovery
1 min ago