The $38 billion-asset FNB announced Tuesday that it had agreed to pay $418 million in stock for $2.6 billion-asset Howard Bancorp.

Howard was founded in 2004 in suburban Ellicott City, Maryland, by Mary Ann Scully, American Banker’s Community Banker of the Year in 2017. It entered Baltimore in March 2018 by acquiring $1 billion-asset 1st Mariner Bank.

The deal for Howard, which is expected to close early in 2022, would make FNB Baltimore’s sixth-largest bank, with about 4% of the region’s $94 billion deposit market, according to the Federal Deposit Insurance Corp. The deal for Howard would be FNB’s fourth in Maryland, dating back to 2013, when it acquired $439 million-asset BankAnnapolis.

For FNB, which has been focused on expanding its presence in the Mid-Atlantic and Southeast regions, acquiring Howard would check a key strategic box.

“Combined, we will have the sixth largest deposit share in the Baltimore market, reinforcing our strong presence and presenting our organizations with the opportunity to deliver an enhanced experience for our customers, communities and dedicated teams,” Vincent Delie, FNB’s chairman, president and CEO said in a press release.

Given the transaction’s local nature — FNB operates 20 Baltimore-area branches already — the company is projecting cost savings amounting to 50% of Howard’s noninterest expense base, which totaled $12.3 million for the quarter ending March 31 and $89.4 million for all of 2020. FNB expects to achieve about 85% of the cost savings in 2022.

The $418 million price tag works out to $21.96 per share, or 160% of Howard’s tangible book value. The average price-to-tangible-book-value for whole bank deals in 2021 is 157%, according to Laurie Hunsicker, an analyst with Compass Point Research & Trading.

“FNB … has a long-standing reputation in Maryland as a premier financial institution,” Scully, Howard’s chairman and CEO, said in the press release. “Our partnership will add enviable scale and greater access to a comprehensive set of products, services and broader in-market expertise that we believe will result in an enhanced customer experience.” 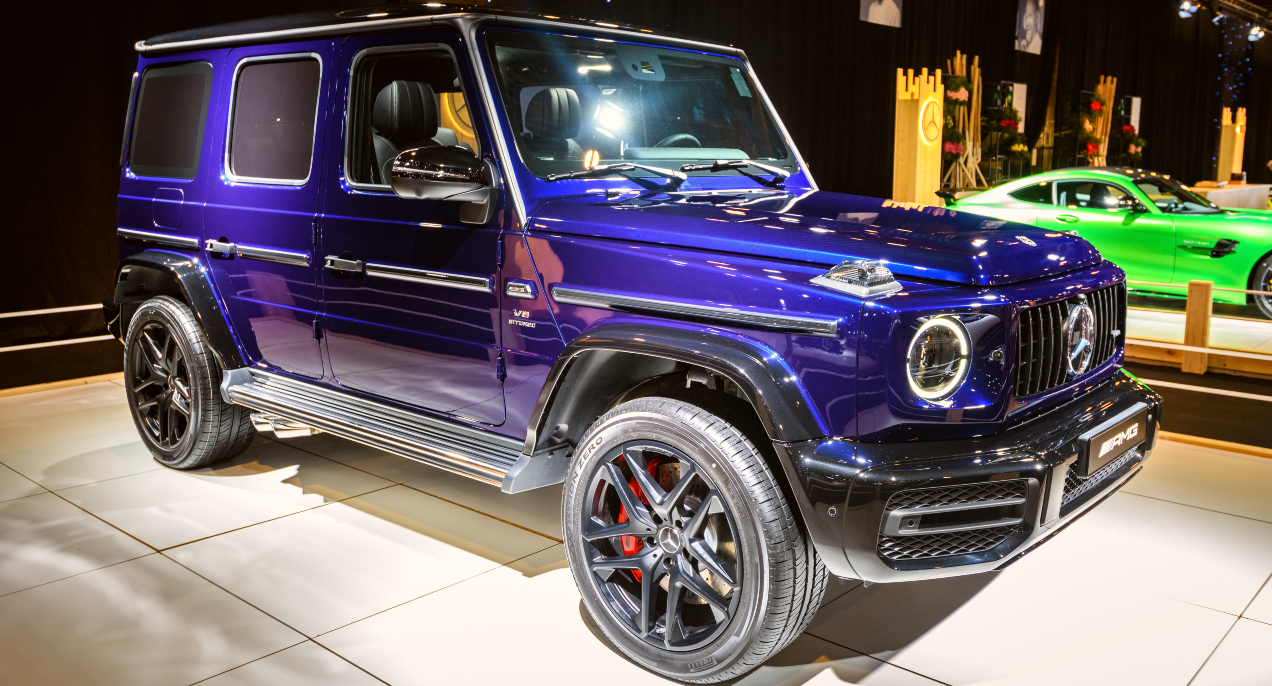 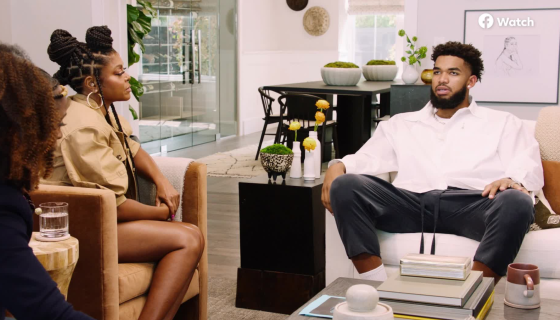 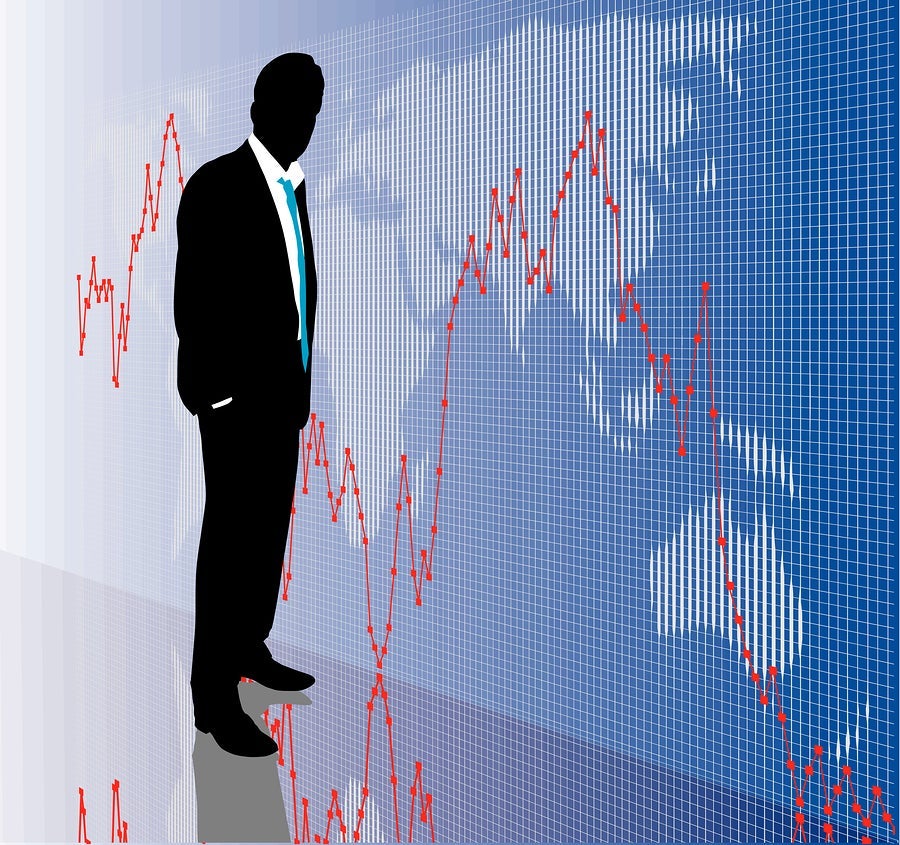 Oracle (ORCL) Gains But Lags Market: What You Should Know
4 mins ago