JPMorgan Chase is in the midst of an epic buying spree.

This year alone, the nation’s largest bank by assets has completed more than 30 acquisitions in a bid to boost revenues in a low-interest rate environment, as well as to fight off growing competition from fintechs and the likes of Apple, Google and Amazon.

The plethora of deals should not come as a surprise. In December, JPMorgan CEO Jamie Dimon put out a public call for merger-and-acquisition ideas. Four months later, in his annual letter to shareholders, Dimon said that “acquisitions are in our future,” pointing specifically to deals for fintech companies.

If the $3.7 trillion-asset bank cannot build certain products or services to meet client demand, or find someone with whom it can partner, it will buy what it needs, Marianne Lake, the company’s co-head of consumer and community banking, told investors this week.

“That’s like the beginning and the end of it,” Lake said in remarks at an industry conference. “So we’re open-minded, and we’ll review anything we think is aligned with our strategic vision for the company and can accelerate our capabilities.”

The companies that JPMorgan has acquired in recent months are diverse; they include not only fintechs but also firms with a more tenuous connection to the financial services industry.

Here’s a look at eight full or partial acquisitions that the New York megabank has announced publicly since December 2020. 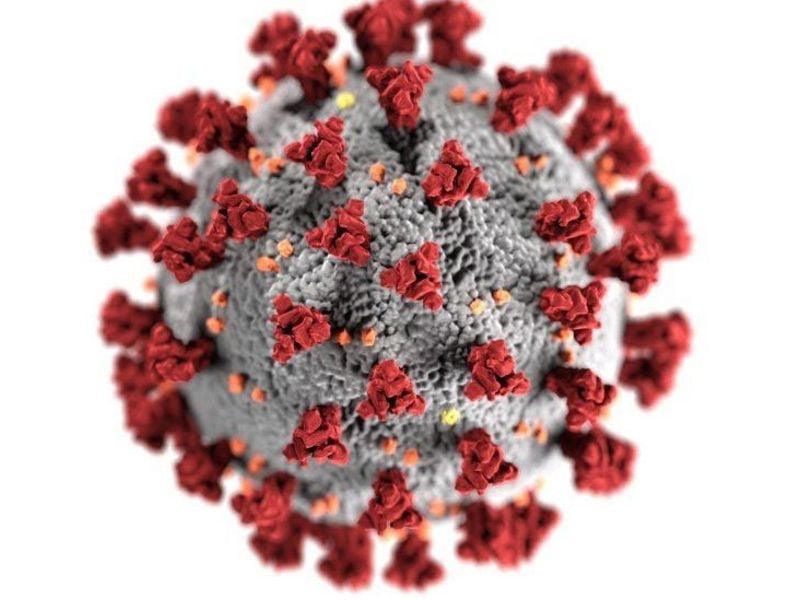 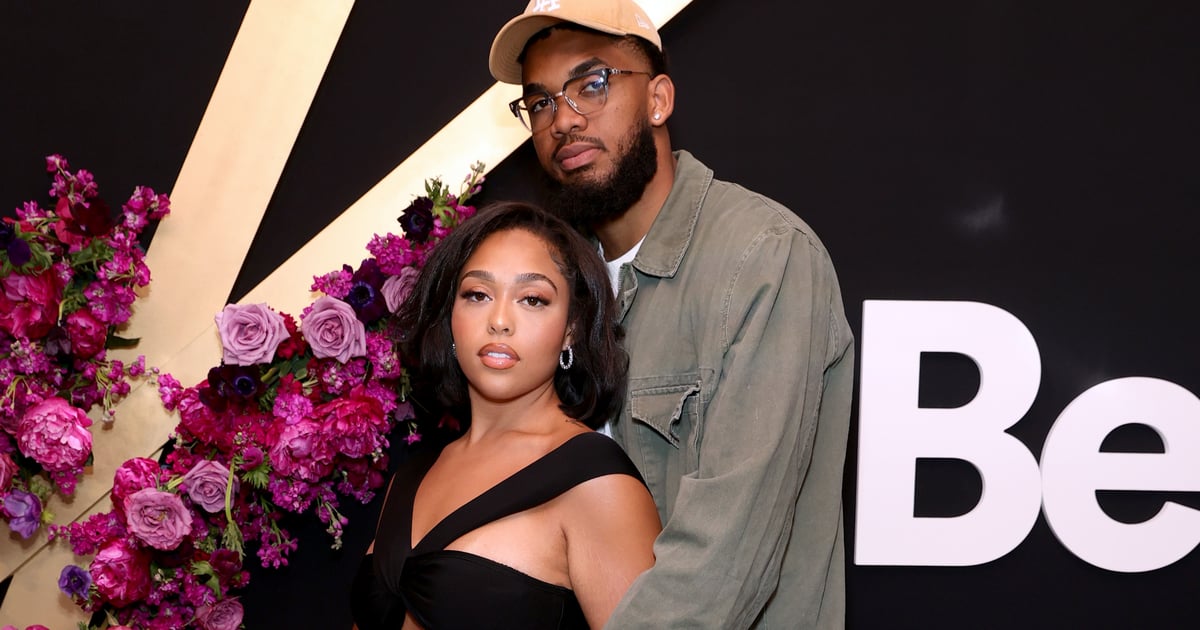 Jordyn Woods and Karl-Anthony Towns Are, Hands Down, One of the Cutest Couples
7 mins ago

Jordyn Woods and Karl-Anthony Towns Are, Hands Down, One of the Cutest Couples