The prepaid card company Green Dot has paid $13 million to Republic Bank & Trust to settle a lawsuit over its scuttled purchase of the Louisville, Kentucky, bank’s tax-refund business.

Green Dot pulled out of the proposed $165 million acquisition last year, saying it had “been unable to obtain” approval or non-objection from the regulators at the Federal Reserve.

Republic, which operates a division that offers tax-refund services, sued Green Dot over an alleged breach of the purchase contract. The lawsuit charged that Green Dot “failed to disclose the existence of any regulatory issues that would cause a delay.”

The two parties have agreed to settle the lawsuit in exchange for Republic receiving a $13 million payment, Green Dot said in a securities filing Monday. That is on top of the $5 million contract termination fee that Green Dot paid to Republic in January, the company said.

“We are disappointed we were not able to complete the transaction, and glad to have the issue resolved,” Green Dot said in an emailed statement.

Republic declined to comment on the settlement. In its own securities filing, Republic said that Green Dot paid the agreed-upon $13 million on Monday.

Green Dot had touted the deal as a way to grow its footprint in the tax-refund market, which it entered in 2014 with the $320 million purchase of Santa Barbara Tax Products Group, or TPG.

Last Aug. 3, Green Dot President and CEO Dan Henry told analysts the companies were “working hard to close as quickly as possible” and were targeting a closing date later that month.

But the next day, Republic said in a filing that Green Dot no longer intended to close the sale in that time frame. Green Dot had gotten a request from the Fed over the deal and was planning to seek the agency’s approval or non-objection before finalizing the purchase, according to Republic’s filing.

Getting the Fed’s sign-off was “not a condition” that the two companies had agreed to, Republic argued in its lawsuit, which was filed last year in Delaware court. The bank said it had already notified customers of the transaction and that a few had renegotiated or ended their contracts with Republic and switched to Green Dot. Republic also said that it shared proprietary data with Green Dot throughout the process.

In a statement after the lawsuit was filed, Green Dot said that its inability to acquire Republic’s tax business “does not change our strategy to invest in our tax processing platform business to allow for long-term, sustainable growth.” It also said it was “unable to provide details of our correspondence with our regulators.”

Green Dot said at the time that the developments “should not be viewed as reflecting negatively on Republic’s Tax Refund Solutions business in any way, nor does it affect our ability to continue providing high quality services to our TPG clients.”

Republic’s tax refund business has hit regulatory snags in the past. After the 2012 tax season, the company agreed to terminate a tax refund anticipation loan that received scrutiny from the Federal Deposit Insurance Corp. and criticism from consumer advocates. 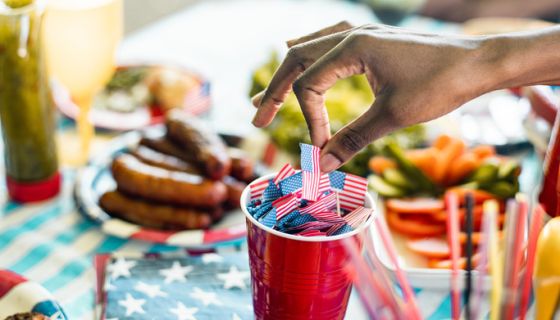 The Higgs boson turns 10. Why this particle could unlock new physics
7 mins ago