When you think of the innovations among automakers, Tesla (TSLA), Lucid (LCID) and Rivian (RIVN) come to mind. But to paraphrase the ’80s jingle, have you invested in Ford (F) stock lately? The strength in Ford helped our 2022 swing trading performance get off to a good start.

The last earnings report on Ford stock was a catalyst for a strong 20% gain (1). Though it went sideways for a while, it kept the bulk of the gains from that rally. A couple of false starts in November (2) and December (3) looked promising but didn’t follow through.

To the credit of Ford stock, it never strayed far below its short-term moving average lines. Because the false starts went into new high territory, it didn’t have the look of a typical flat base. Those will usually remain below the high on the left-hand side of the base.

The market indexes also saw increased volatility starting at the end of November. The tighter action in Ford stock looked enticing compared to the action in the indexes. Additionally, the relative strength line held strong while the market indexes at times struggled.

As 2021 came to a close, the S&P 500 broke out to a new high. Ford stock looked poised for another rally attempt and joined SwingTrader after the Christmas holiday (4).

In this podcast, Joe Fahmy discusses the importance of sell rules to put your 2022 on the right track.

Once again, it didn’t immediately follow through on the initial strength. In fact, three consecutive losses followed. But the drops were minor and Ford stock still held near its highs for the week. It barely closed below its 5-day moving average line.

Ford stock started 2022 on a powerful note, jumping nearly 5% into new high territory (5). We took advantage of the strength and took a third in profit after hitting a 4% gain. Then as market indexes struggled on the second trading day of the year, Ford stock revved up another 10% gain (6).

At this point, it’s common for greed to set in. Rather than think of a reversion to the mean and profits dwindling, you start thinking of what could happen with another 10% move in a day. We often look at such occurrences as gifts and we took another third profit. We still had a third of the position left to participate should Ford stock continue higher. But with a good amount of profit locked in, it would be very difficult to lose on the trade.

Back To Sideways Action

Market indexes quickly deteriorated as 2022 got underway. Our exposure remained light and that provided us outperformance by not participating on the downside. Additionally, a lot of our positions held up well or even made gains.

Ford stock was among those holding up well. Here again, you can see the relative strength line holding near highs. But as the S&P 500 undercut its 50-day line, and the Nasdaq composite undercut its 200-day line, Ford stock started to dip below our last level of profit taking (7). We decided to book the gains on the remaining position.

By the end of the day on Jan. 10, indexes recovered a lot of their early losses. But it still left the market vulnerable. Still, the tight action in Ford stock is worth keeping an eye on. Especially as it went back to new high territory this week. Toyota Motor (TM) showed similar strength. Here again, the relative strength line on both these stocks is giving a clue of where the market’s favor is falling.

More details on past trades are accessible to subscribers and trialists to SwingTrader. Free trials are available. Follow Nielsen on Twitter at @IBD_JNielsen.

Want To Know When An Uptrend Starts? Track Daily Stock Market Action With The Big Picture

Athletes warned against potential dangers of natural supplements
2 mins ago 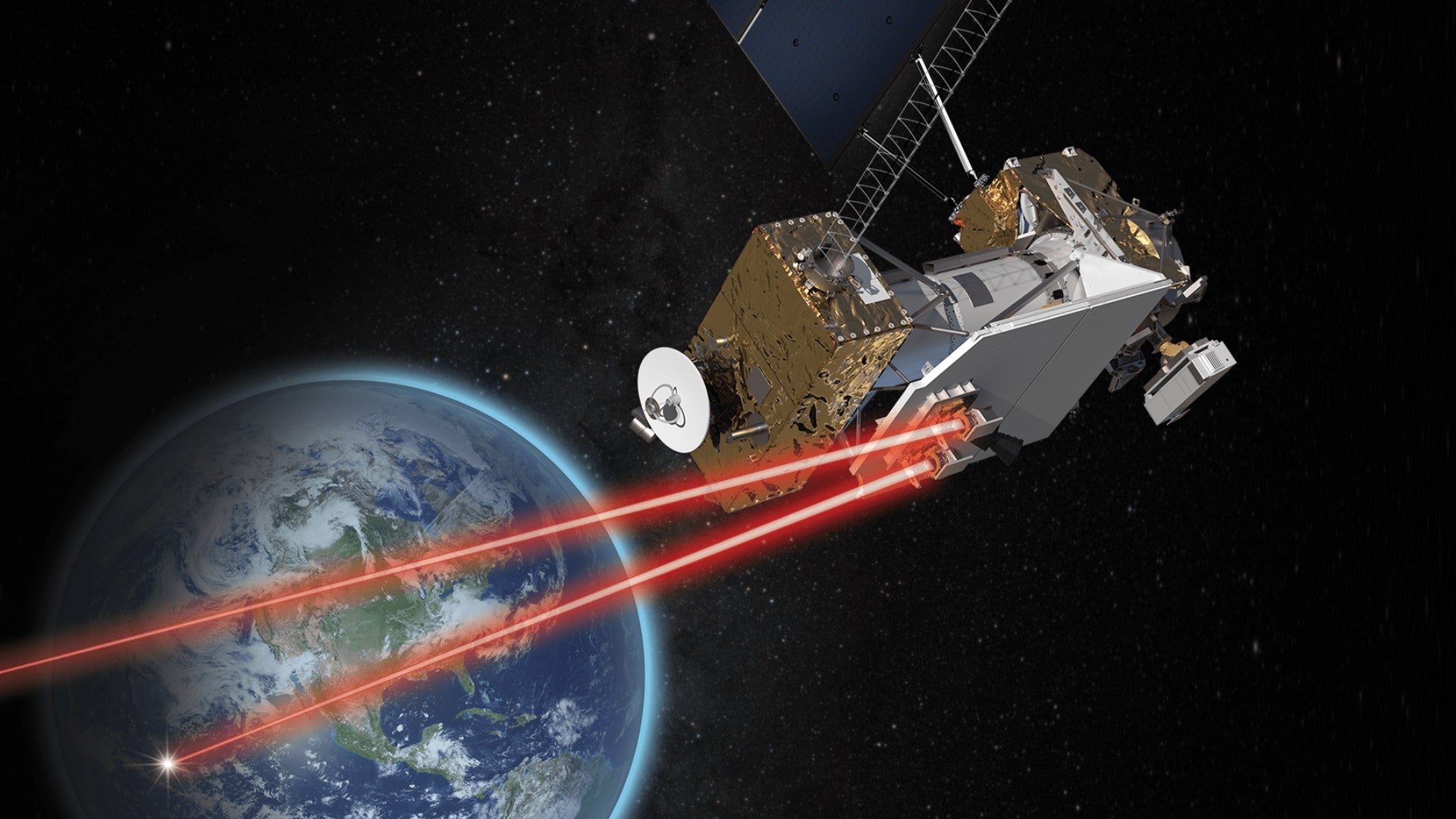 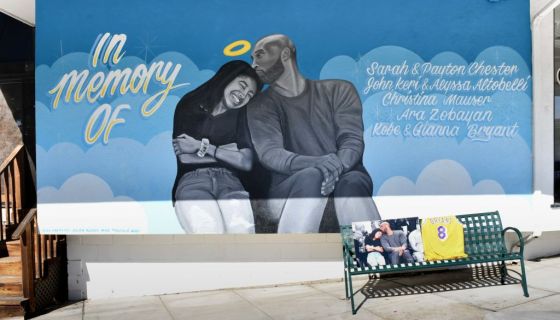 Unforgettable Art: The Best Kobe Bryant & Gigi Murals Around The Globe
13 mins ago