Thomas Prame, who was named president of the $7.6 billion-asset Horizon Bancorp last week, is setting out to help his new employer recalibrate its expansion strategy.

Prame “has a significant background in merger-and-acquisition [involving] wealth management, registered investment advisory firms, as well as leasing companies,” Dwight said in an interview. “Part of our longer-term strategy is to grow noninterest income and other higher-earning assets.”

The focus on wealth management firms, as well as leasing and other nonbank asset generators, represents a shift for Horizon, which has completed 15 bank acquisitions since 2002, including a deal last year to acquire 14 branches from the $178.8 billion-asset Huntington Bancshares in Columbus, Ohio.

“Horizon’s strategy over the years has been a combination of organic growth and whole bank M&A,” Janney Montgomery Scott Analyst Brian Martin said.

But what worked well over the past decade isn’t as good a fit with today’s situation, according to Dwight.

“Right now, we have a very low loan-to-deposit ratio, about 64%,” Dwight said. “We don’t really need merger-and-acquisitions from a whole bank perspective. What we need are earning-asset generators, as well as noninterest income generators. Merger-and-acquisition is still a strategy, but it’s a different focus than we’ve had in the past.”

Horizon operates 78 branches from Midland, Michigan, south to Indianapolis. It has averaged a 13% combined annual growth rate since 2002. In a research note Friday, Martin wrote that he expected that growth to continue at an elevated rate. Horizon’s primary goal is to use its excess liquidity to add loans. The company has made significant recent investments in new talent, including hiring 11 commercial lenders.

The new direction has paid dividends in the form of increased portfolio growth along with a robust pipeline of about $150 million in prospective deals.

“They’ve got their heads down focused on organic growth, and it’s working,” Martin, who reiterated his “Buy” rating on Horizon shares, said in the interview.

At the same time, “adding some revenue diversification would be a nice bolt-on,” Martin added.

Dwight’s downplaying of whole-bank deals echoes comments by several  other bank executives, who’ve lamented the impact rising inflation and interest rates have had on the M&A landscape.

Indeed, on a conference call with analysts last month, Tim Hicks, chief financial officer at the $25.9 billion-asset Bank OZK in Little Rock, Arkansas, said he believed deal conversations “are few and far between right now, just given the macroenvironment and the rate cycle.”

“I think there’s just too much uncertainty … right now for very much M&A to happen for the foreseeable future,” Hicks added.

According to Compass Point Research Analyst Laurie Havener Hunsicker, there were just seven deals in the second quarter with a seller above $1 billion in assets. As a result, overall deal value for the three months ending June 30 totaled $2 billion, down from $17.6 billion for the first quarter.

interest rate marks on a buyer-bank’s tangible book, compounded by a drop in stock prices, a trend that will likely continue,” Hunsicker wrote Tuesday in a research note.

For its part, Horizon said it expects to “meaningfully exceed” gross domestic product and industry growth over the next few years, with about half of the projected increase to come from additional merger-and-acquisition activity.

Prame, who spent a decade at First Midwest Bancorp in Chicago before the close of its $2.5 billion merger of equals with the $45.7 billion-asset Old National Bancorp in Evansville, Indiana, in February, was slated to be the merged company’s CEO of community banking. He stayed six months.

Horizon named Prame president of the holding company and its bank subsidiary, Horizon Bank. Prame will be responsible for hiring lending teams and expanding Horizon’s deposit base, as well as managing customer relationships and technology. Prame succeeds James Neff, a 22-year Horizon veteran, who retired as president of the holding company and bank subsidiary in January.

“I am inspired by the culture the bank has created,” Prame said in a press release last week.  “I look forward to leading our talented and dedicated team. Together, we will expand our technology-enabled business model and continue to position Horizon for long-term success.”

At First Midwest, Prame served as executive vice president and CEO of community banking. Prame joined that company in June 2012 as director of retail banking.

Horizon hired Prame after an extensive six-month search. “That included engaging a professional search firm out of Chicago that interviewed both internal and external candidates,” Dwight said. “We had over 70 names on this list that we were pursuing … I think our search committee did an outstanding job. So did the search firm.” 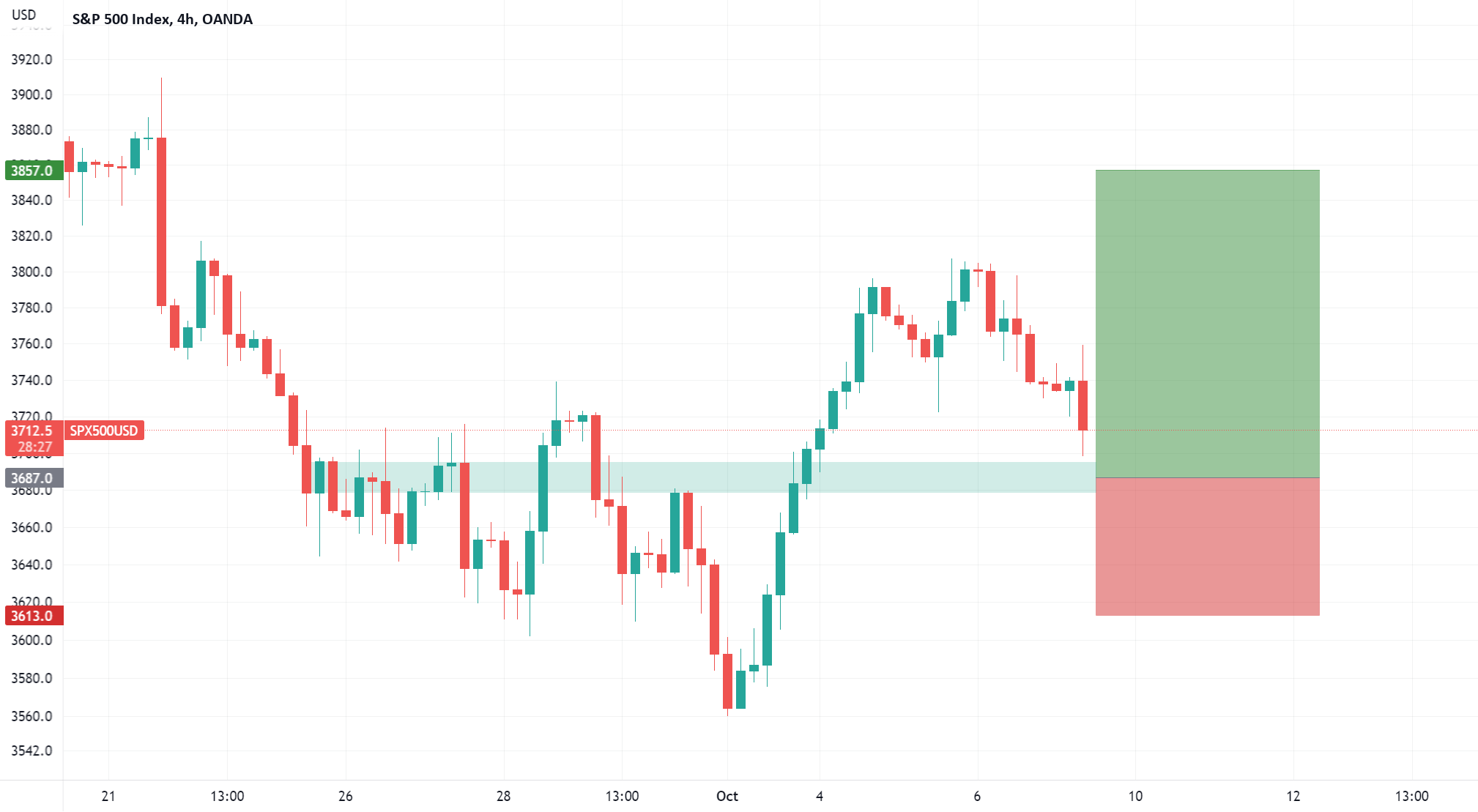 Buying SPX previous resistance. for OANDA:SPX500USD by OANDA
56 seconds ago 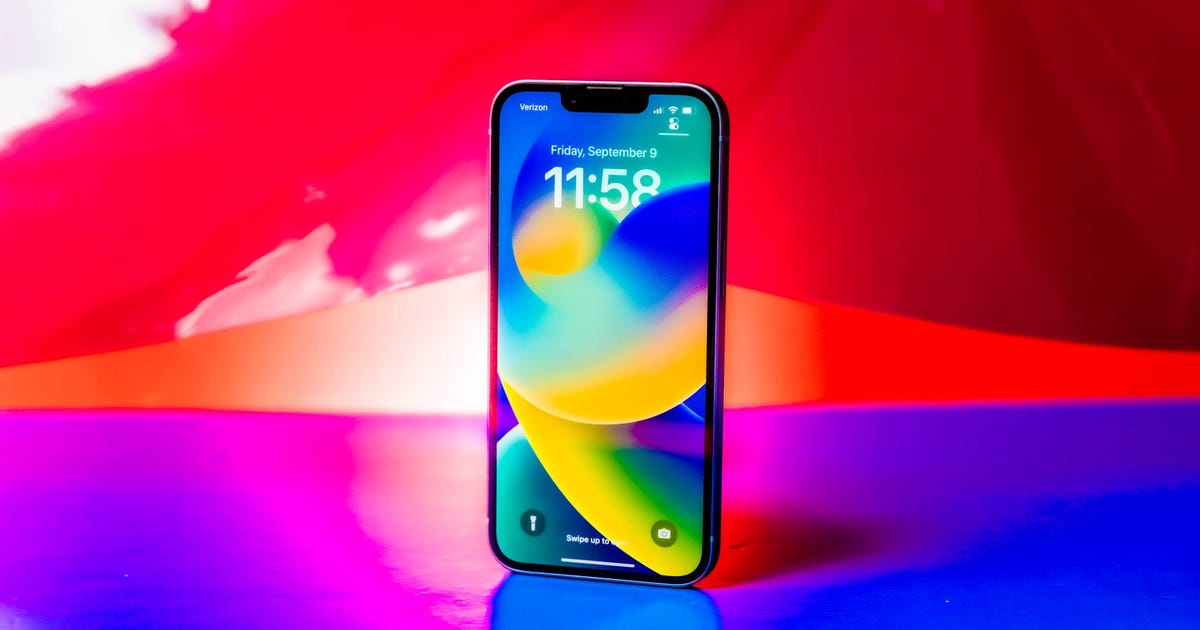 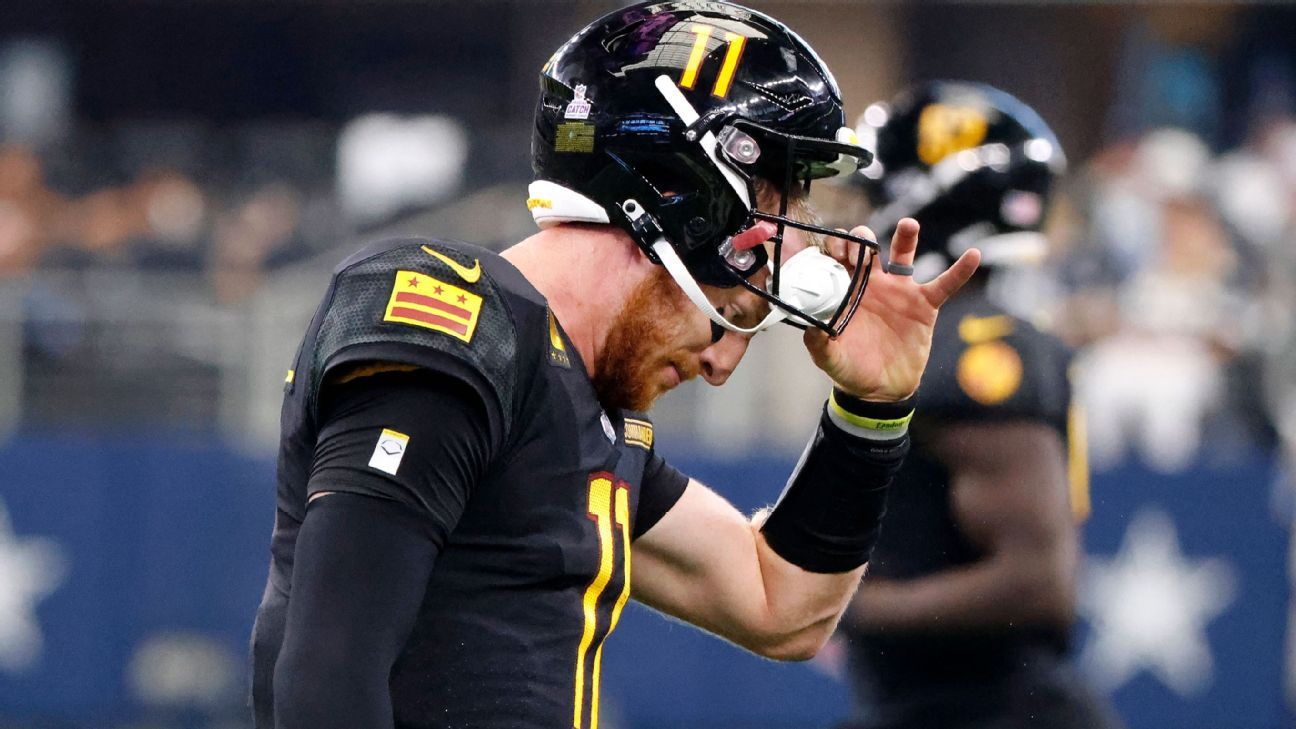 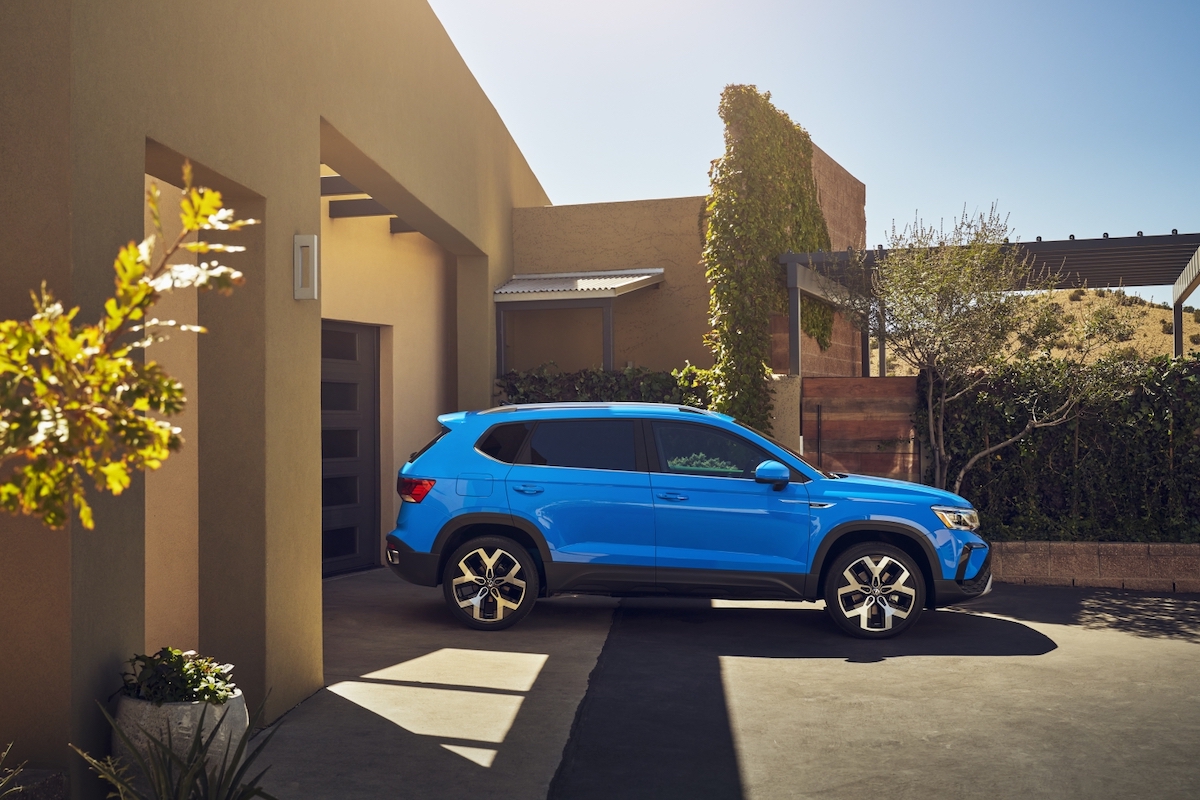 2023 Volkswagen SUVs: A Guide to VW’s Latest Crossovers
4 mins ago