Banks scrambled to disseminate hardware so employees could improvise home offices in March 2020. They swapped in-person conversations for video and online chat, and dealt with spikes in security incidents amidst widespread remote work.

A year and a half later, phased returns to the office are creating a different set of complications.

Banks such as Ally Financial in Detroit and Citizens Financial Group in Providence, Rhode Island, have had to grapple with questions such as how to include remote employees dialing into conferences in the flow of conversation when others are assembled in person; how to ensure presentations and ad hoc problem solving on whiteboards are accessible to all employees; and how to recreate impromptu conversations for all employees, even those not bumping into each other in the hallways.

“In the 100% virtual world you are all operating from the same platform,” said Sathish Muthukrishnan, chief information, data and digital officer at Ally. “In the hybrid world, the equation changes. If I have a meeting of 12 people and five of us are in the room, do you talk by looking at the screen or at people physically in the room?”

To smooth over such divisions, banks need to tweak their approach to technology from the past year and a half of total remote work.

“You are seeing companies be much more mindful of the people dialed in and people physically there in the rooms,” said Bridie Fanning, who leads the talent and organization group for financial services at Accenture.

She has personally been to meetings where everyone is logged in so their faces appear on screen, even those present in a room. She also finds companies are being more careful to ensure that everyone can see the presenter, or perhaps asking the people who are at home to speak first.

In the 2021 U.S. Banking CEO Outlook from KPMG, which surveyed 40 bank CEOs in the U.S. in July and August on the challenges and opportunities affecting business growth over the next three years, 45% said that investing in the digital tools for a hybrid work environment is one of the key success factors to ensuring employees are motivated and productive. Forty percent noted the importance of investing in digital training, development and upskilling.

The $180.5 billion-asset Ally is capitalizing on one development: major video meeting providers have enhanced their features and made their products more user-friendly.

When the company was building its Charlotte, North Carolina, center, which it finished in May, it outfitted the conference rooms with Zoom Rooms, or video collaboration and conference room tools from Zoom meant to unite in-person and remote participants. Employees in the conference room will sign into a meeting on a touch panel; dual screens will show all the participants on one screen and shared content, such as drawings on Zoom’s whiteboard app, on another screen.

This is visible to remote colleagues as well, meaning no one is excluded because a whiteboard is angled out of camera view. All participants, whether remote or in person, can also sign in on their laptops and appear on individual tiles.

Ally is also testing a beta feature with Zoom called Smart Gallery. Smart Gallery will use artificial intelligence to create multiple video feeds of people in one conference room, meaning it can draw focus on individual participants for remote attendees. Ally is also experimenting with the Mural app for Zoom, which lets multiple participants in the meeting draw diagrams or move images around a shared digital canvas that appears on screen. The company is planning to integrate Zoom Rooms into its Detroit center later this year.

On top of that, the bank has blocked time on employees’ calendars for regular events that Muthukrishnan hopes will stimulate the kinds of “accidental innovations” that are born out of casual conversations in the hallways.

For example, the technology group launched Power Up sessions in the summer of 2020, where for two hours each month all technology employees will take online courses, shadow other roles or attend learning sessions hosted by colleagues. (Other teams at Ally are adopting their own Power Ups.)

Power Ups have produced results: The Labs team, for example, continued building out an “observability platform,” which shows in real time how an application is performing. Multiple teams at Ally are now using this.

Another three hours are set aside each week for Winning Wednesdays, when technology employees can focus on their tasks without interruptions from meetings. The idea is, employees are likely busy at the beginning of the week, but giving them some breathing room midway through will set them up well for the latter half of the week. Winning Wednesdays were launched in the fall of 2020.

For now, returning to the office is voluntary for Ally employees.

Uniting remote and in-person factions is also a challenge for the $184.5 billion-asset Citizens. The bank is bringing employees back to the office for two days per week.

So far, the primary way that Citizens has kept colleagues connected is by Webex for meetings and Microsoft Teams for instant messaging.

“We learned how to more effectively use these tools and adopt more respectful behavior in terms of driving more inclusive conversation, regardless of where people are,” said Susan LaMonica, chief human resources officer at Citizens. “In the past, oftentimes the people dialing in [to meetings] were an afterthought.”

One way to combat accidental exclusions is to be more conscious of the disconnect and to encourage everyone to keep their cameras turned on while on video.

Like Muthukrishnan at Ally, LaMonica is looking for ways to recreate office chitchat. One method she came up with was to offer calendar time slots to human resources colleagues, where they can sign up for individual 20-minute informal video conversations.

But these practices are still a work in progress.

“I think we are in very early innings in this. People are still feeling their way back into the office,” said LaMonica. “There are certain roles where some people are fully remote. How do we ensure that their experience and connection to the company is as strong as someone who is coming in three to four days a week?”

Another way Citizens hopes to keep its employees engaged is through an online portal under development that it calls a Talent Marketplace. The final product will combine short online learning sessions, a virtual career coach launched with IBM Watson that directs employees to jobs that align with their skills, and ways for Citizens to figure out if it has the talent it needs on staff to fulfill certain projects. Some pieces, such as the virtual coach that Citizens calls Myca, already exist, but will be aggregated under the Talent Marketplace platform.

“It will give us this opportunity to democratize learning and access to information, which will be important as we have a more distributed workforce,” said LaMonica. “A technology platform will be critical to enhance that stickiness and feeling of connectivity, that I’ve got access to learning that will help me be successful now and in the future.”

With the rise of the delta variant, Truliant Federal Credit Union, which has more than $3.5 billion of assets, is giving remote workers who have returned (or are scheduled to return) to the Winston-Salem, North Carolina, office the choice of returning home if they want.

Laura Dezarn, vice president of IT infrastructure and operations at Truliant, said the credit union was using Webex to support the hybrid workforce model it was piloting even before the pandemic started. She doesn’t plan to make any changes there.

But one tool on the road map is “to find a next-gen chat feature,” she said by email. “We think it’s worthwhile to upgrade because the chat space has evolved in areas like telepresence, instant video, conference chats and document sharing. It’s kind of Zoom-lite for quick get-togethers and collaboration.”

Bitcoin – time to sell🙄❓ for BINANCE:BTCUSDT by eXpansion_eng
11 seconds ago 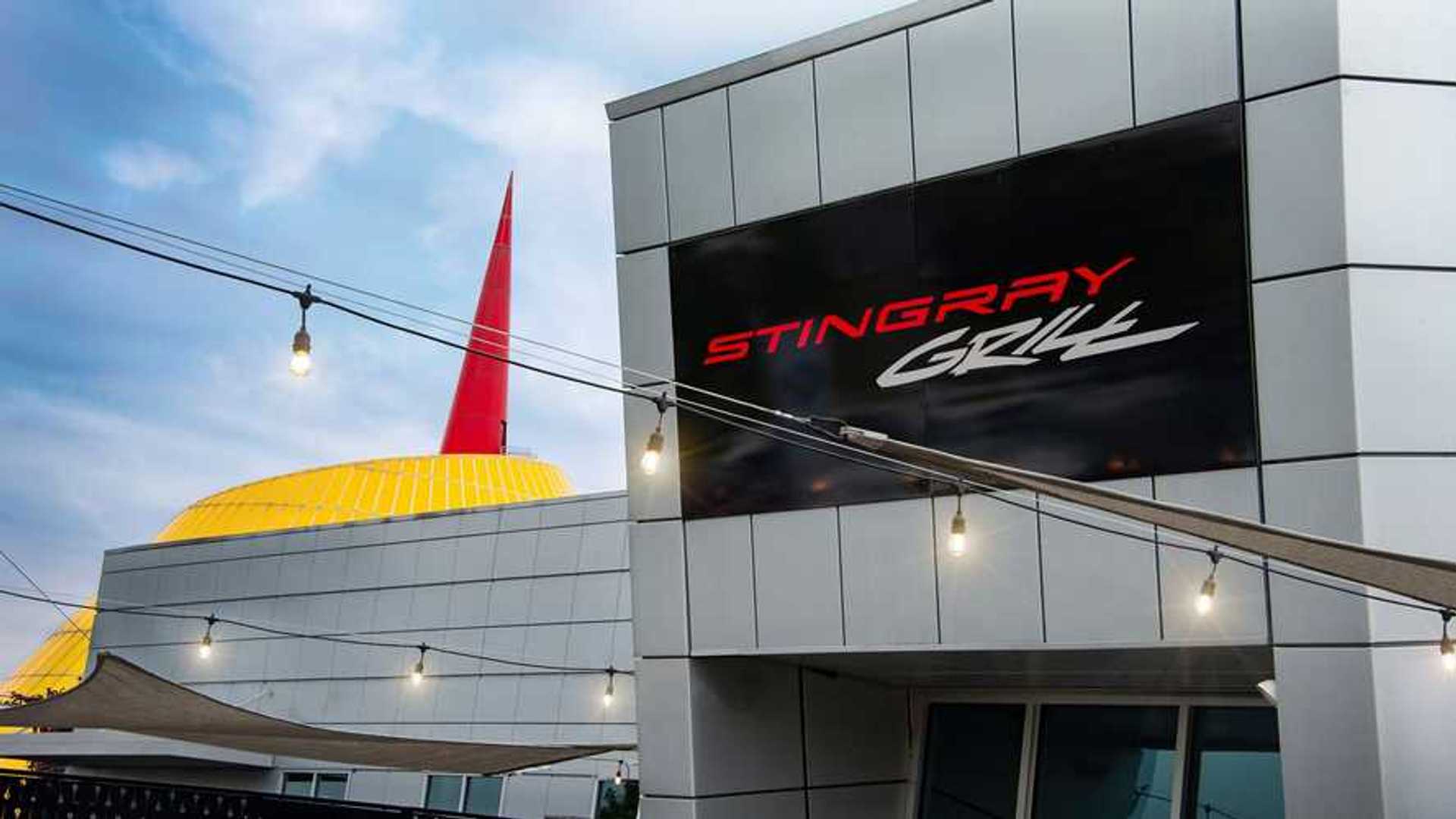