Mastercard has begun to trial a biometric payment system for brick-and-mortar stores, using facial recognition rather than contactless cards, smartphones or memorable PINs.

The company said its Biometric Checkout Program would let a shopper scan their face using a retailer’s smartphone app and assign their likeness to a bank card stored on file. The technology is comparable to how Apple’s iPhone uses FaceID to approve payments or unlock a device.

“When the pandemic happened, we saw that everybody went digital and consumers embraced new technologies,” Mastercard Cyber & Intelligence President Ajay Bhalla said in an interview. “Consumers actually all over the world asked us for that for shopping, for their retail experiences.”

A pilot program began this week inside five St Marche supermarkets in Sao Paulo, Brazil, Mastercard said in a statement. The stores will use an app developed by the Brazilian startup Payface, one of the small businesses Mastercard promotes as part of its Start Path engagement program.

On the hardware side, Mastercard is working with companies including NEC and Fujitsu General, with plans to roll out internationally soon.

“We’ve got the Middle East and Africa lined up, Asia and Latin America,” Nili Klenoff, a senior vice president of product innovation at Mastercard, said in an interview. “We’re really looking forward to bringing this solution everywhere.”

She said more features that can use this technology are in the works. Age verification for purchasing restricted store items “is one actually that we’re beginning to explore and one that we’re really excited about,” she said.

Facial recognition is just one of many technologies being trialed by retailers, banks and payments firms to eliminate cash and reduce fraud. Amazon.com has a system that uses in-store cameras to track what shoppers put in a basket and charges them on exiting its physical stores in the U.S. and U.K. It won interest from Britain’s J Sainsbury, which installed it at a trial store, and Starbucks has a cafe in New York using it, too. 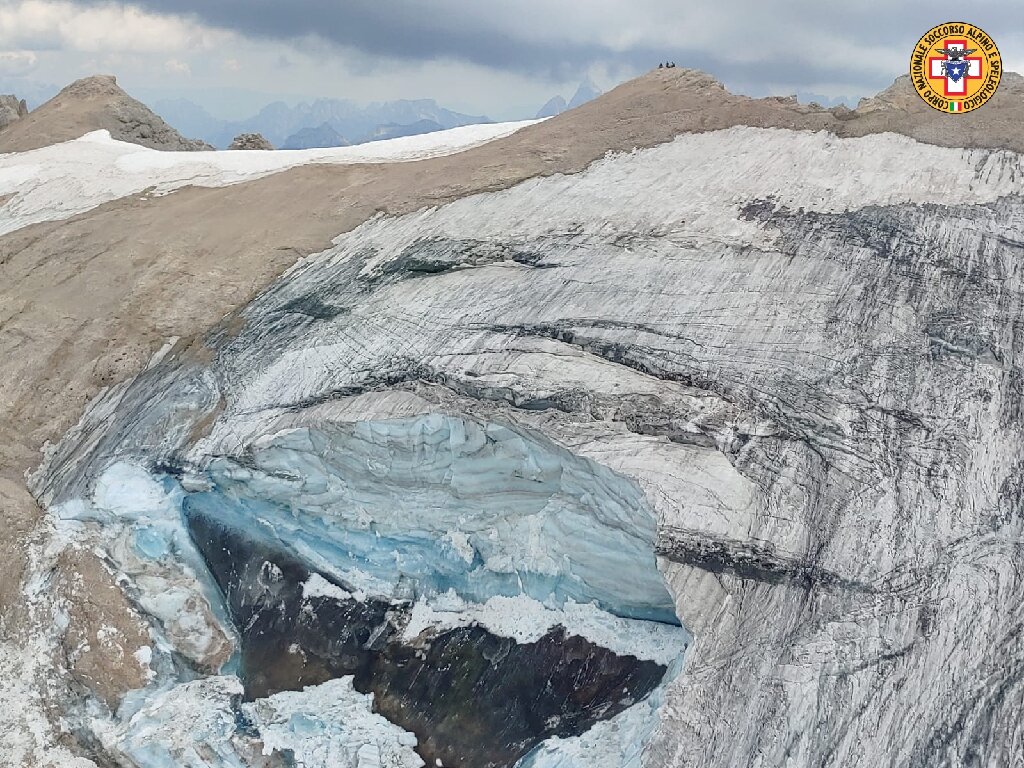 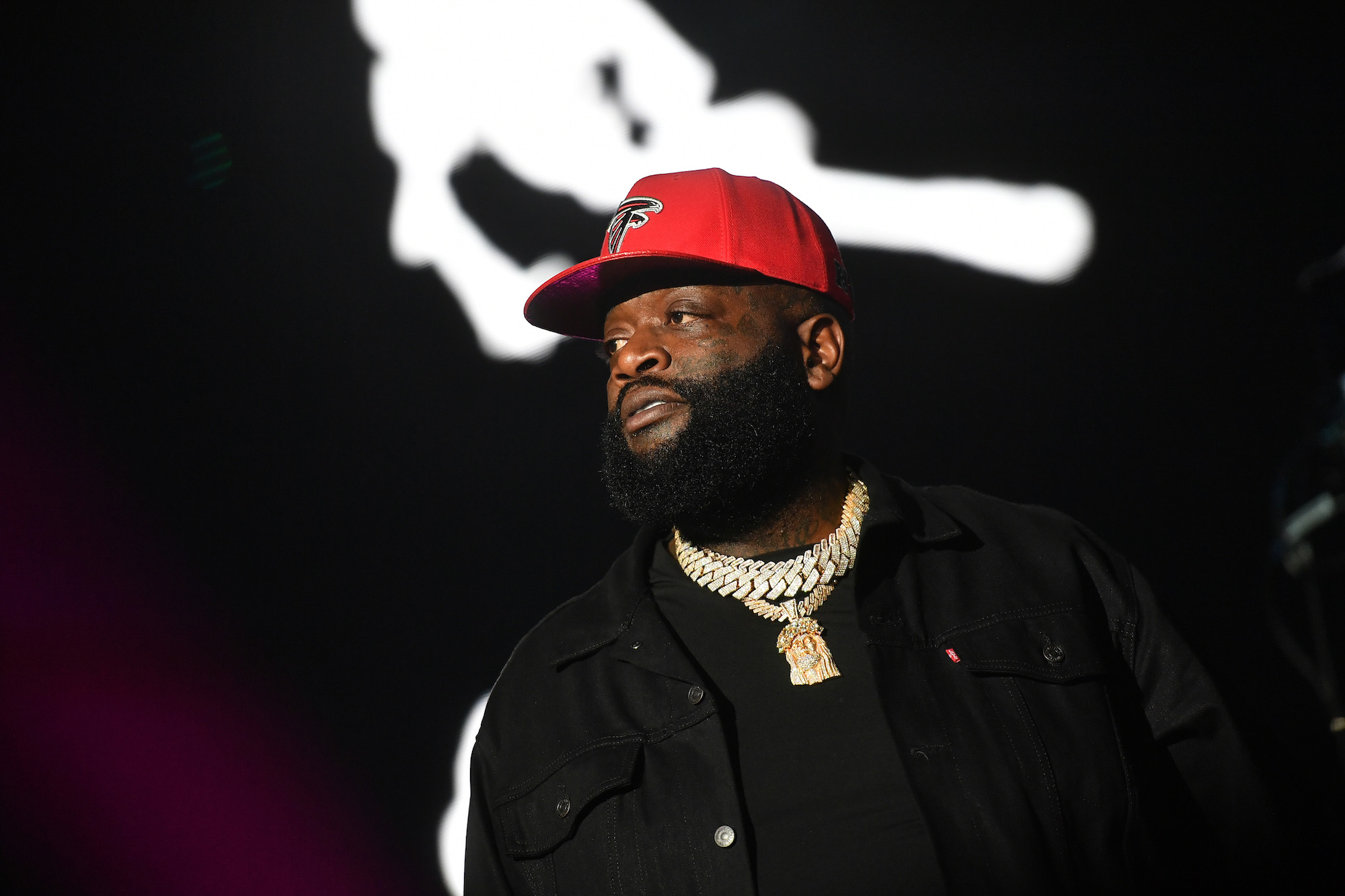