Mastercard shareholders voted against four investor proposals at its annual meeting Tuesday, including demands for greater scrutiny over how the credit card giant gives to charities and enables ghost gun purchases.

The decisions put Mastercard in company with other public financial behemoths that resisted recent activist shareholder efforts targeting environmental, social and governance issues. In April, Citigroup, Bank of America and Wells Fargo investors rejected ESG-themed proposals to push the banks further away from fossil fuel investments, although those proposals remain open for reconsideration next year.

The defeated ghost gun action, led by the public Employees’ Retirement System of Rhode Island (ERSRI), called for Mastercard to submit a report, omitting proprietary information, within a year that would have detailed how the company planned to limit its role in financing individuals who use its payment services to buy and assemble “Buy, Build, Shoot” firearms kits into untraceable “ghost guns.” In a proxy statement, the filers said letting civilians create such unauthorized weapons, which they said contributed to gun violence that “destabilizes communities and reduces business confidence,” posed “regulatory, reputational, legal and financial risks to investors.”

In response, Mastercard defended its existing policies which it said support “lawful” gun purchases. “If illegal activity is identified, we work with partners to act,” the company said in the proxy statement. “We levy financial penalties and suspend or terminate the licenses of customers based on specific incidents if we identify a pattern of unlawful activity.”

The company cited its desire to balance “a thoughtful consideration of the risks involved” with protecting consumers’ data privacy, “which would be impacted by any decision by us to gather more information about their transactions,” it said in the statement.

The National Legal and Policy Center (NLPC), a right-of-center group, had led the campaign for more detailed disclosure of Mastercard’s philanthropic activities and demanded an itemized list of all Mastercard charitable donations of $1000 or more. In the proxy statement, it said Mastercard executives exercise “wide discretion” over how the company gives away shareholder funds.

“Current disclosure is insufficient to allow the Company’s Board, its shareholders, and its current and prospective customers to fully evaluate the charitable use of corporate assets,” NLPC said in the statement.

In response, Mastercard referred shareholders to its online corporate sustainability report and the 990 forms of its foundation arms.

Mastercard fended off two other shareholder proposals in the vote, including a request by veteran gadfly investor John Chevedden for a lower threshold to permit convening special shareholder meetings, and a call for board approval of company donations to politicians who had objected to President Joe Biden’s election.

Mastercard’s board had recommended unanimously that shareholders nix all four of the proposals.

Shareholders also voted to reapprove the entire board of directors for another one-year term at the meeting, approved executive pay packages and re-certified PricewaterhouseCoopers as the company’s accountants.

Peace Out Skincare 30% Off Deals: Save on Pore Strips, Pimple Patches, Retinol and More – E! Online
1 min ago

What Do Small Business Owners Need to Know About Data and A.I.?
2 mins ago

What Do Small Business Owners Need to Know About Data and A.I.? 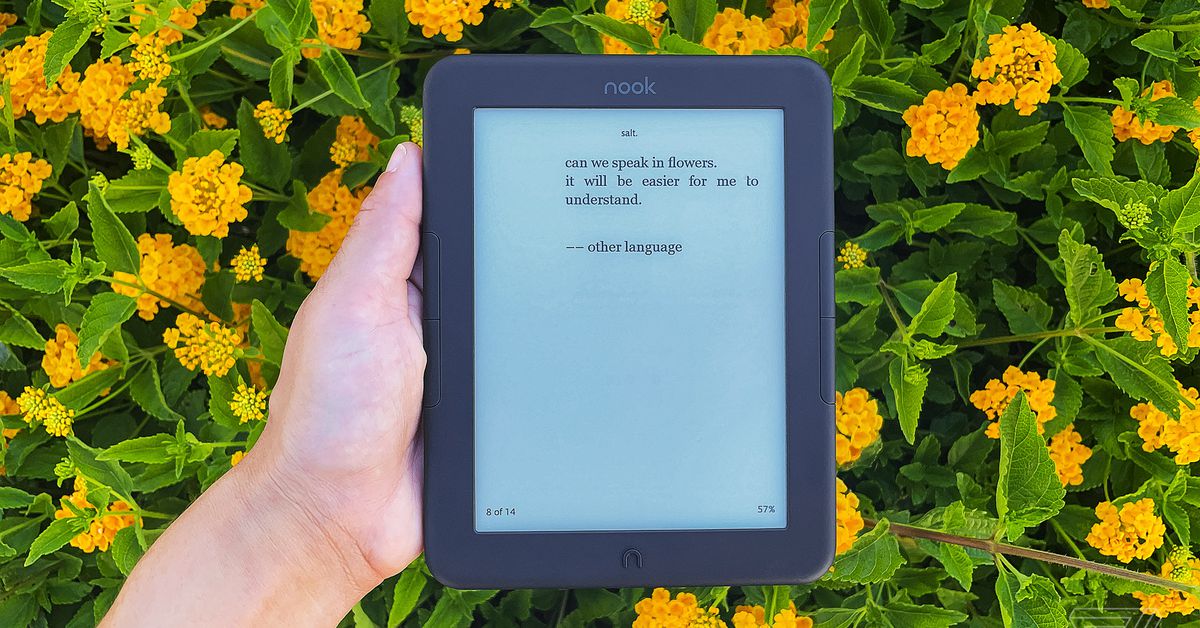