“The 2020 boom for mortgage originators may not be repeated anytime soon. But the business could still be good for a while longer,” the Journal says.

“Fourth-quarter loan volumes reported by originators so far have been huge, and there are signs that the start of 2021 may not have the typical seasonal softness. There may be a bit more upside yet in originating. For one, there are still a ton of mortgages with rates that make them strong candidates to be refinanced. As of December, there were roughly 19 million mortgages outstanding with high-FICO borrowers, or about $7 trillion worth, for which the average borrower could save about $300 a month if they refinanced, according to figures tallied by analysts at Jefferies Financial Group.”

Goldman to the masses

Goldman Sachs is expected to introduce Tuesday “a low-cost digital platform that allocates and automatically rebalances individuals’ wealth across portfolios of stocks and bonds based on the models developed by the firm’s investment-strategy committee.” Called Marcus Invest, which requires a minimum balance of $1,000, the mobile service “will be tucked into Goldman’s existing Marcus consumer-banking app and website. The offering will help round out a somewhat disjointed set of Goldman banking products.”

European banks “are using the pandemic to make changes investors have wanted for years: slash jobs, shut branches and force customers online. The hope is that the pandemic has taught customers how to live without frequent trips to bank branches, which are expensive to maintain and staff.”

“The European Central Bank has leaned on banks to reform and has paved the way for cost-saving mergers. National governments, long resistant to approving bank mergers that would result in job cuts, have changed their tune. Dreary stock-market valuations have spurred CEOs to act.”

“The rise in popularity of highly volatile cryptocurrencies such as bitcoin could simply be seen as a speculative sign of Federal Reserve-enabled froth,” an FT op-ed says. “But it might better be interpreted as an early signal of a new world order in which the U.S. and the dollar will play a less important role.”

Donald Trump “certainly devalued Brand USA. But he is also a symptom of longer-term economic problems in the U.S. — problems which have in recent years been papered over by low rates and monetary policy, which kept asset prices high but also encouraged debt and leverage. Bitcoin’s rise reflects the belief in some parts of the investor community that the U.S. will eventually come in some ways to resemble Weimar Germany, as post-2008 financial crisis monetary policy designed to stabilize markets gives way to post-Covid monetization of rising U.S. debt loads. There are, after all, only three ways out of debt — growth, austerity, or money printing. If the U.S. government sells so much debt that the dollar starts to lose its value, then bitcoin could conceivably be a safe haven.”

The Bank of England “is preparing its first significant break from EU regulations with a proposal that would make bank capital rules tougher in the U.K. than on the continent. The regulator’s proposal will toughen the rules for British banks versus their European rivals and potentially reduce the amount they can pay in dividends.”

“The BoE’s plans come as prospects fade that the EU will grant ‘equivalence’ status to U.K. regulations — dashing the City of London’s hope of regaining significant access to European markets.”

OakNorth, a U.K. bank backed by SoftBank “that once boasted of its perfect lending record, has incurred close to £100 million in defaults largely as a result of soured loans to property developers. The defaults, stemming from just 10 borrowers, will serve as a test of the proprietary credit underwriting platform that has made OakNorth one of Europe’s most highly valued start-ups.”

Meanwhile, “a wave of start-ups are attempting to revive regional banking in the U.K., decades after most of the country’s original local lenders were swallowed up by consolidation.”

President Biden and his top economic advisers and the Federal Reserve under Chair Jerome H. Powell “are brushing aside warnings of inflation-obsessed economists, who fear that acting aggressively to stimulate a struggling economy will bring a return of the monstrous price increases that plagued the nation in the 1970s. The Fed and the administration are staying the course despite a growing outcry from some economists across the political spectrum, including Lawrence Summers, a former Treasury secretary and top adviser in the Clinton and Obama administrations, who say Mr. Biden’s plans could stir up a whirlwind of rising prices.”

“The pandemic, to some extent, has been a catalyst for banks to bite the bullet and start addressing these weaknesses in a more radical way.” — Andrea Enria, the European Central Bank’s head of banking supervision, about the need for banks in the eurozone to reduce costs by closing branches and cut jobs.

What is Hi-Res Audio? Here’s Everything You Need to Know | Digital Trends 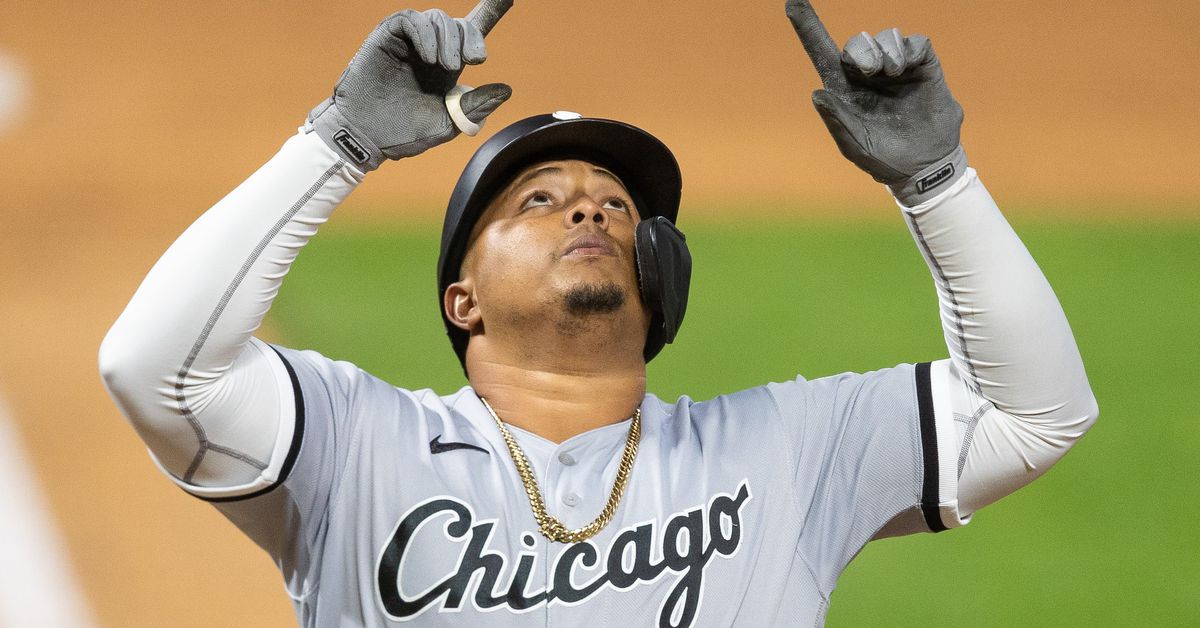 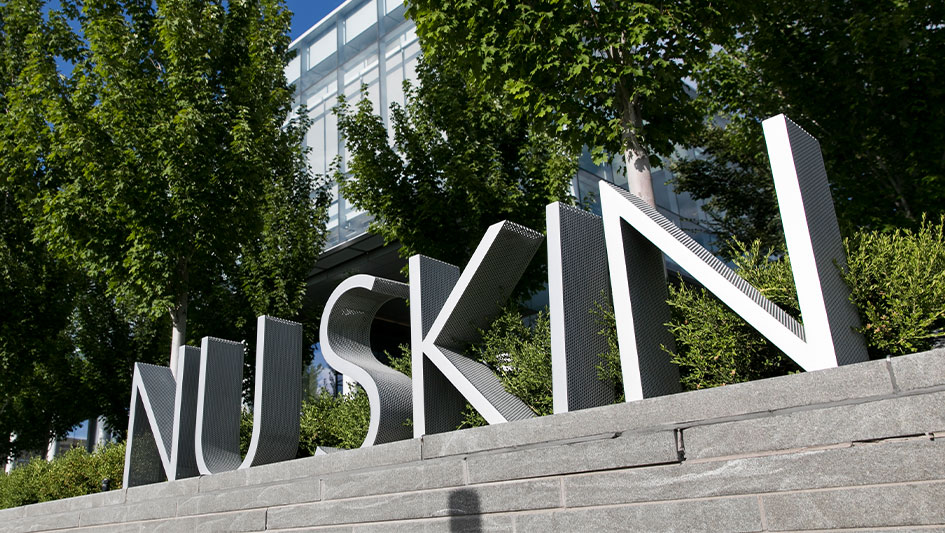 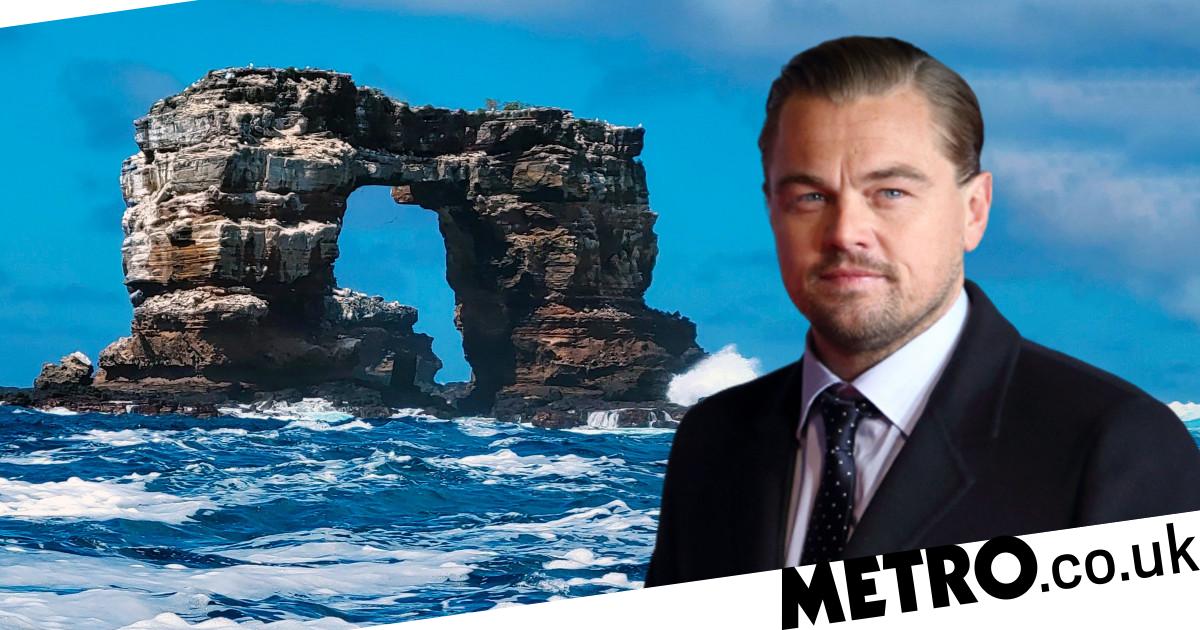