Credit unions have their work cut out for them if they hope to see some of the industry’s priorities passed into law this year.

That was the message from several speakers during the Credit Union National Association’s online Governmental Affairs Conference, which kicked off Tuesday.

Because Democrats have such narrow margins in the House and Senate, they are likely to be particularly aggressive in trying to push their agenda, since they could lose that advantage in the 2022 midterm elections, Becca Durr, CUNA’s director of advocacy, said during a panel discussion moderated by Ryan Donovan, the trade group’s chief advocacy officer.

Those narrow margins may put moderate Democrats such as Sen. Joe Machin, D-W.V., in positions to help move forward items of importance to credit unions, said Jeremy Empol, vice president of federal government affairs at the California and Nevada Credit Union Leagues. He added that while leaders in both parties may draw the headlines, those with lower profiles may be more likely to help the industry advance its priorities.

Figures such as House Speaker Nancy Pelosi, D-Calif., or House Minority Leader Kevin McCarthy, R-Calif., may be well-known, but they’re less likely to be the champion for a particular cause. Instead, said Empol, “they’re going to nudge it along on the floor” when the issue finally comes up for a vote.

Robert Flock, who also holds the title of CUNA advocacy director, suggested there is precedent for the two parties to work together early in a new presidency before partisanship takes hold. He recalled that in 2017, the first year of President Donald Trump’s administration, 16 Democrats crossed the aisle to vote for the passage of S. 2155,

“I don’t think the [current] margins dictate the level of bipartisanship,” he said. “I think there’s incentive for certain Republicans to cross the aisle…especially in this first year of Congress.”

Despite that, the industry may still have to defend itself to lawmakers it generally considers friendly. Durr noted that progressive Democrats could make a push on public banking or postal banking options, which she called “redundant” to other credit union services. The industry has consistently been against the introduction of those services.

And the credit union tax exemption might also come under fire, they warned.

“With state and local budgets decimated, I think we’re going to be under greater scrutiny when it comes to our tax status,” said Durr. Many observers have suggested the industry’s tax status is relatively safe at the federal level, despite recent attacks from community bankers, but fights could be brewing at the state level.

At a broader level, the economic fallout resulting from the pandemic will likely last well beyond the public health crisis, Donovan said during separate remarks. With credit union net worth and asset sizes fluctuating due to a flood of new deposits brought on by government stimulus efforts, he said, the industry will need to continue pushing for “accommodations that allow credit unions to continue meeting members’ needs, not forcing credit unions to meet shifting regulatory goalposts.”

Two of the biggest challenges, Donovan said, will come from the National Credit Union Administration and the Consumer Financial Protection Bureau, though they are likely to fall along similar lines.

New NCUA Chairman Todd Harper has indicated he plans to continue to press for the agency to expand its role in consumer protections and during separate GAC remarks Tuesday he called for the creation of new programs at the agency to focus on that. Much of the industry has pushed back against the need for that, however, and Donovan suggested in his remarks that doing so was akin to putting credit union resources toward “redundant examination activities that will not enhance consumer protection.”

Donovan warned that change at the CFPB posed the biggest threat, as Rohit Chopra, President Joe Biden’s nominee to lead the agency, was “expected to undertake the process of undoing the regulatory right-sizing that took place over the last several years.”

Donovan added, “If it was touched by the last administration, it appears to be fair game with the current [one]. That aggressive swing of the regulatory pendulum will be the clearest example of why a bipartisan commission at the bureau is preferable to a single leader.” 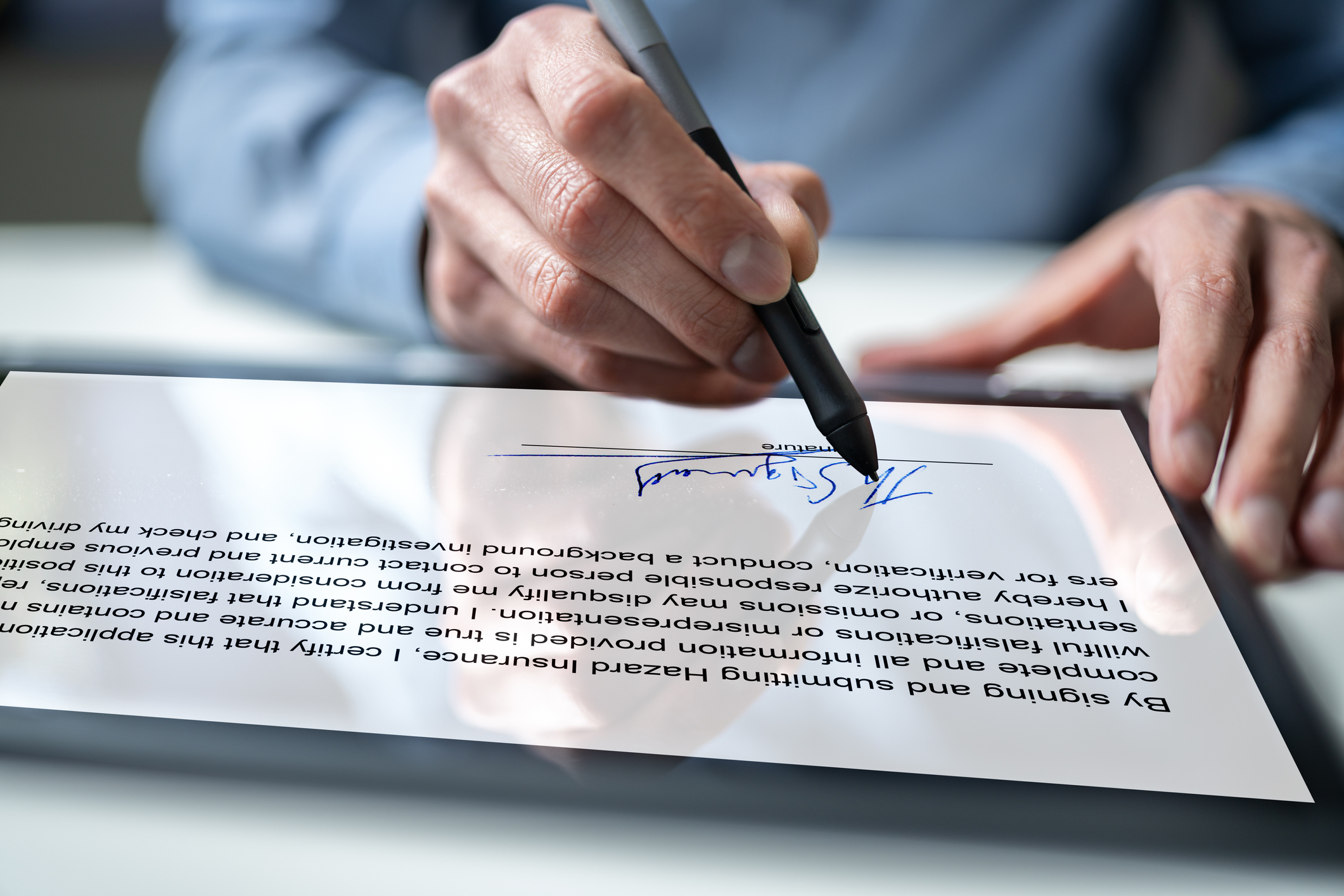 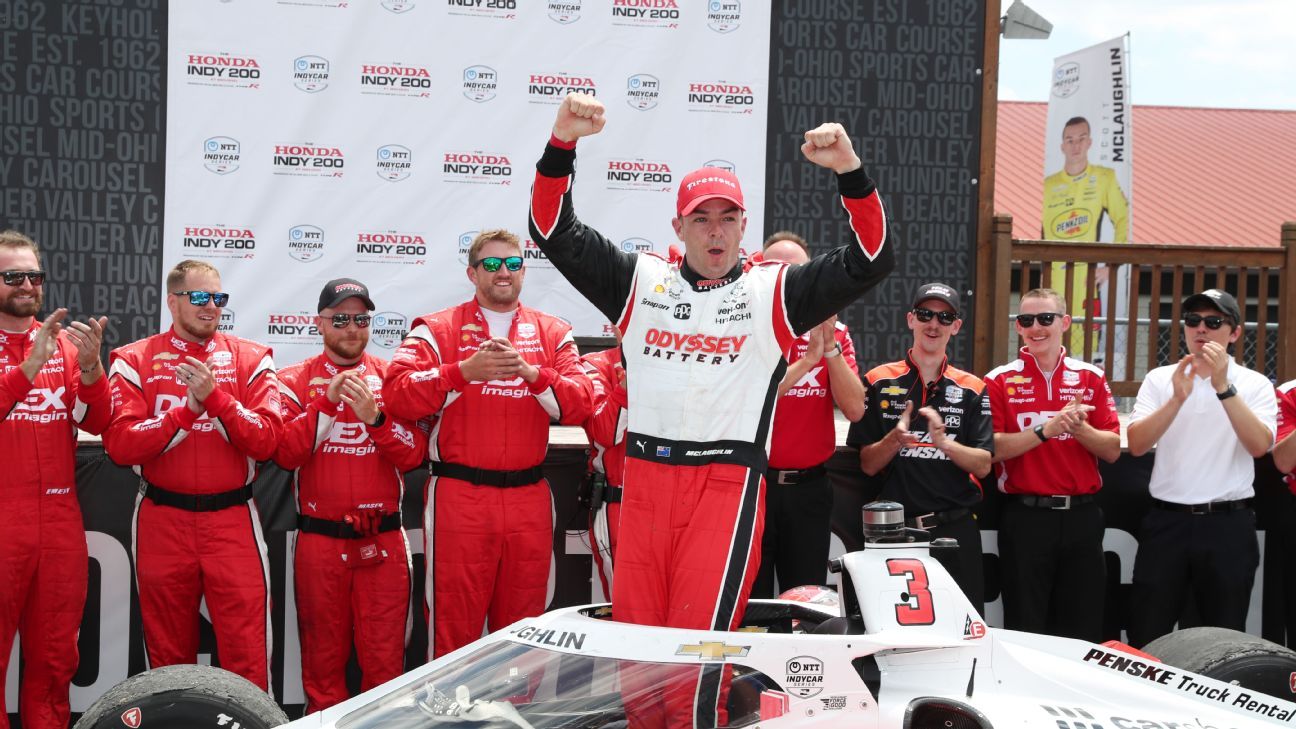