An Oklahoma man who ran a medical marijuana company is facing up to 30 years in prison for lying about the nature of his business when he opened a bank account.

Victor Ngo, 33, has pleaded guilty to making a false statement to JPMorgan Chase when he ran the company Cannabless. Prosecutors say he opened an account at Chase through a separate company called Friendly Management Group LLC, which he falsely told bank officials was a wellness and fitness company.

“This fraudulent conduct allowed Ngo and FMG to illegally access the banking system and deposit proceeds generated by Cannabless’s sale of marijuana,” the U.S Attorney’s Office for the Western District of Oklahoma said in a press release.

Ngo deposited money almost every day into the Chase account, splitting up transactions to avoid reaching the $10,000 threshold at which banks are forced to report suspicious transactions to federal regulators.

Some banks and credit unions are willing to work with marijuana companies in states where the drug is legal, and they are increasingly doing so through lending rather than just deposit-taking and payments processing. But Chase, like most banks in the U.S., has declined to offer services to the marijuana industry since the drug remains illegal at the federal level.

Still, the case is “completely indicative” of the banking industry’s unwitting exposure to marijuana companies, said Steven Kemmerling, founder and CEO of the compliance firm CRB Monitor. Kemmerling works with marijuana-friendly banks but also works with other banks to ensure they limit their exposure to the marijuana industry.

In a 2017 analysis, Kemmerling and American Banker found numerous marijuana-related businesses with accounts at the four largest U.S. banks. Banks’ exposure, whether they know it or not, has only increased as more states legalize the drug for either recreational or medical purposes, he said.

“This is happening at most, if not all, banks in states with legalized marijuana,” Kemmerling said. 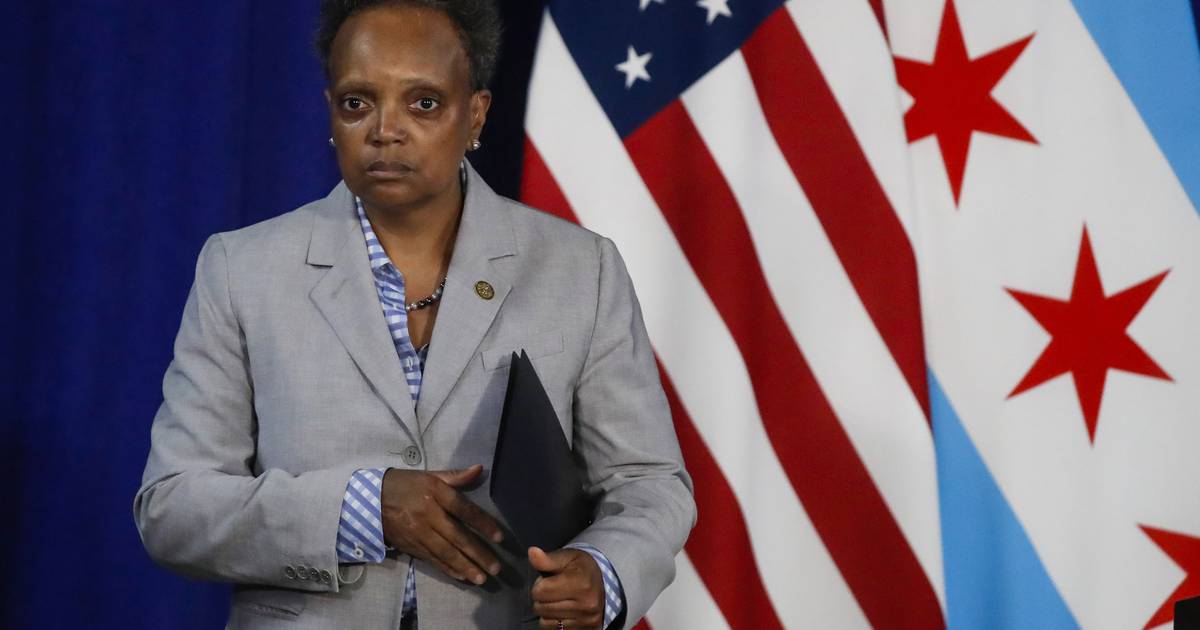 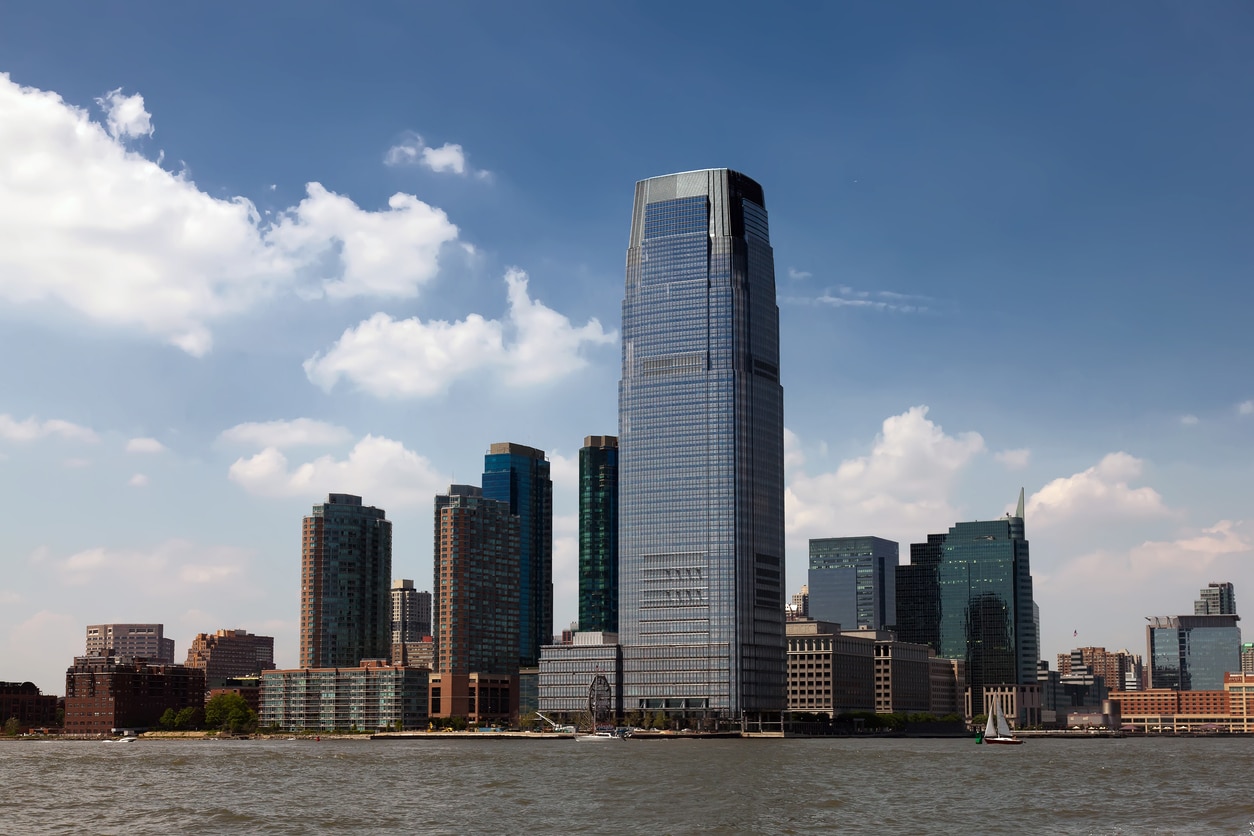 Saudi Arabia buys a 5% stake in Nintendo
7 mins ago