After the Consumer Financial Protection Bureau reviewed its loans to members of the military, subprime consumer lender OppFi said Monday that the agency’s staff is not recommending an enforcement action.

CFPB examiners have finished their review and do not “intend to recommend that the CFPB take enforcement action against OppFi,” the Chicago-based company said in a securities filing Monday.

OppFi, which focuses on borrowers with low credit scores, had first disclosed the Military Lending Act investigation in March as it was looking to go public through a merger with a special-purpose acquisition corporation. OppFi shares, which began trading after the merger in July, rose by about 9% during Monday trading to $7.77.

The investigation stemmed from a consumer complaint. In March, OppFi said that it was cooperating with the agency, had already provided redress to customers who were affected and had responded to the CFPB to “refute the number of affected consumers.”

“As a company, we have established strict lending practices and compliance standards,” an OppFi spokesperson said Monday in an emailed statement, adding that “we appreciate the ability to work with the CFPB to provide clarity, transparency and context to this matter that resulted in their final recommendation of no action.”

In June, Uejio reinstated regular Military Lending Act exams for lenders, reversing a prior Trump administration decision that the agency did not have authority to conduct such exams and consequently needed to police any violations through individual investigations.

OppFi, formerly known as Opportunity Financial, offers installment loans to non-military customers with APRs above 36%. It makes loans directly in four states, while partnering with banks in other states that have more stringent interest rate limitations on consumer loans offered by nonbanks.

OppFi launched a credit card this month in partnership with First Electronic Bank that is intended for past customers who have repaid their loans. The card has a credit limit of $1,000, an APR of 35.99% and a $99 annual fee.

The company reported $260.4 million in loan receivables in the second quarter, up from $218.8 million a year earlier. 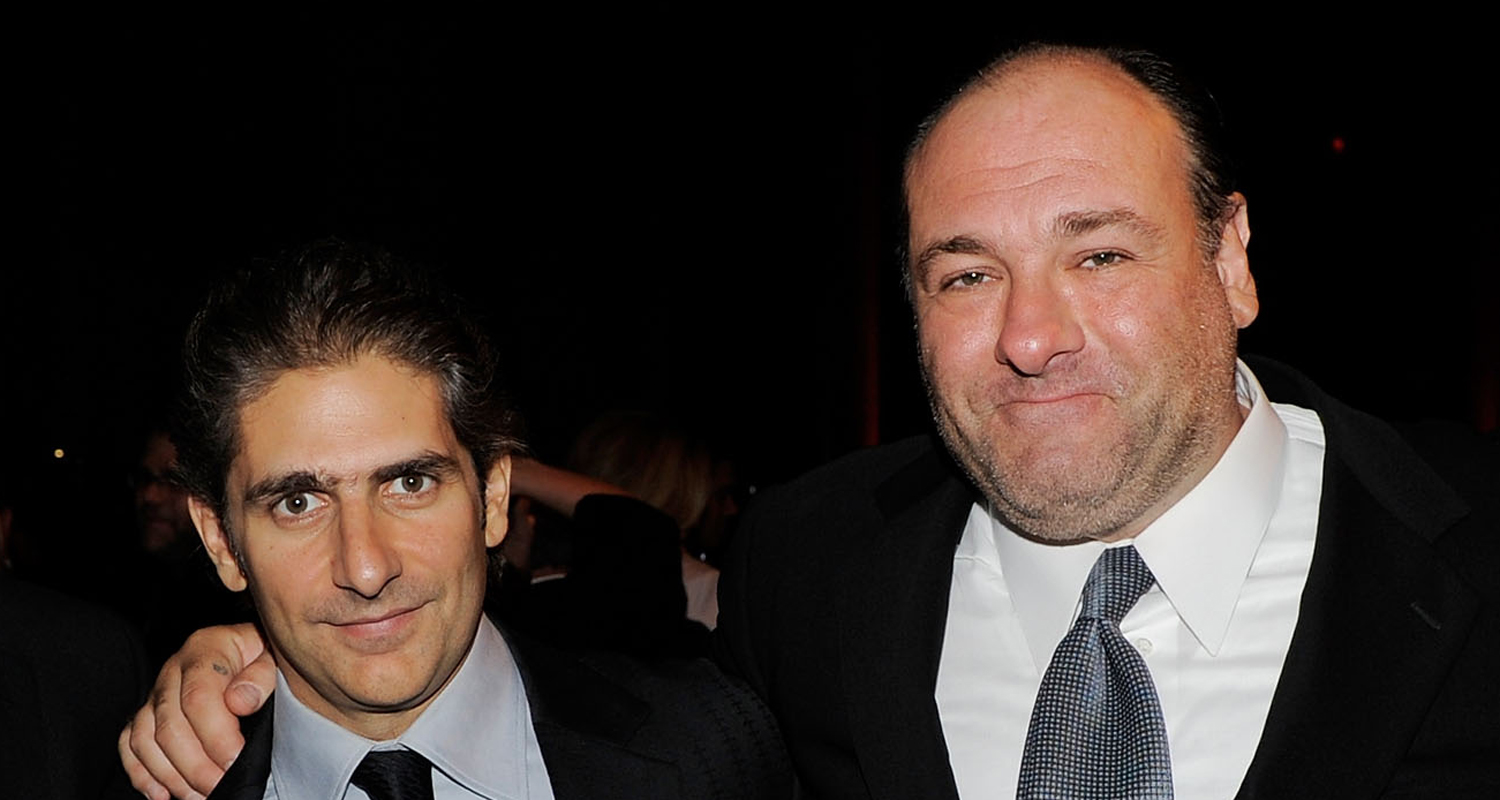 Carl Nassib Made History, but Also a Big Play
12 mins ago

Carl Nassib Made History, but Also a Big Play