WASHINGTON — Jerome Powell was confirmed to his second four-year term as chairman of the Federal Reserve Board of Governors by a vote of 80-19 in the Senate on Thursday.

Powell is the third Federal Reserve nominee to emerge from the confirmation process this week. Philip Jefferson, a former Fed economist and administrator at Davidson College, soared through by a vote of 91-7 on Wednesday night, while Lisa Cook was confirmed on a party-line vote of 51-50 on Tuesday night.

Four of President Joe Biden’s five Fed nominees for the seven-member board now have Senate approval after an arduous and protracted confirmation process. The White House rolled out its slate of nominees in December and January, only to see their progress stalled in the Senate Banking Committee amid concerns over past statements by Sarah Bloom Raskin, the administration’s initial pick for the Fed’s vice chair for supervision.

Republicans on the committee took umbrage with Raskin’s past advocacy for blocking energy companies from emergency credit facilities offered by the Fed following the initial financial shock of the COVID-19 pandemic. They refused to advance any of the nominees until Raskin’s bid was withdrawn, sparking a weeks-long impasse. In March, Raskin succumbed to the pressure and asked for her nomination to be rescinded.

The White House has since picked Michael Barr, a University of Michigan administrator and former Treasury official, to replace Raskin as its nominee for vice of supervision. He will face the Senate Banking Committee in a nominating hearing next Thursday.

Powell was appointed to the Board of Governors by President Barack Obama in 2012 then reappointed in 2014. President Donald Trump tapped him to lead the Fed after then-Chair Janet Yellen’s term expired in 2018. Powell had been serving as acting chair since his term expired this past February.

Powell attended Princeton University for his undergraduate degree and Georgetown University Law School. Before joining the Fed, he was a visiting scholar at the Bipartisan Policy Center. Before that, he was a partner at The Carlyle Group, Washington, D.C.-based private equity firm.

Jefferson holds a bachelor’s degree from Vassar College and a doctorate from the University of Virginia. Aside from his brief stint at the Fed, he has spent most of his career in academia, working at Columbia University, the University of California at Berkeley and Swarthmore College before joining Davidson College as vice president for academic affairs and dean of faculty in 2019.

Jefferson is the fourth Black man to be confirmed to the Fed. Along with Lisa Cook, the first Black woman to be appointed a Fed governor, Jefferson’s confirmation marks the first time the central bank will have two people of color on its governing board.

We Reviewed Every Kind of Sticky Bra, So You Don’t Have to Stress About It Anymore 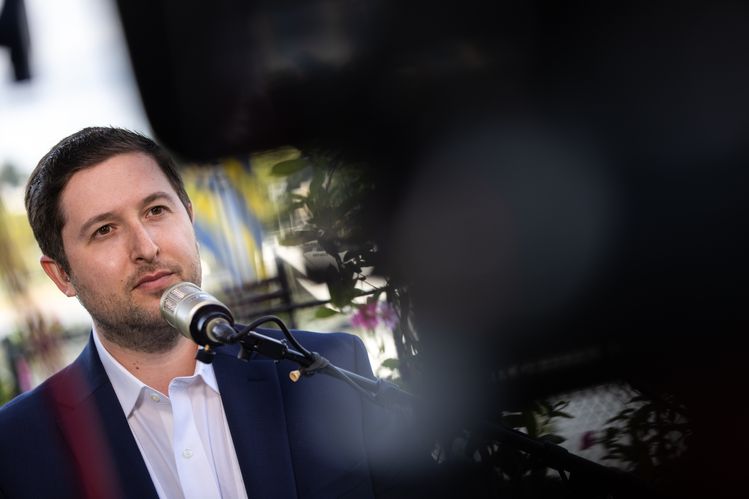 Grayscale launches ETF in Europe to track ‘future of finance’ stocks like Coinbase, Robinhood
5 mins ago 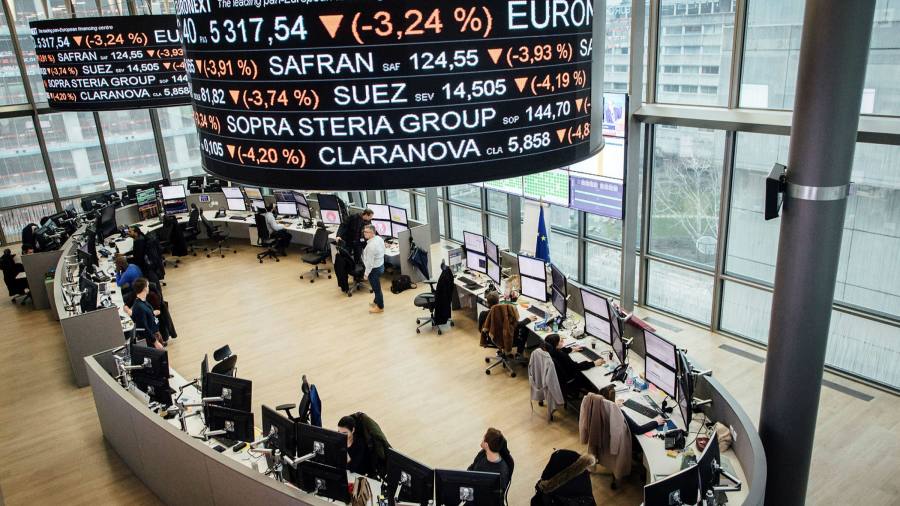 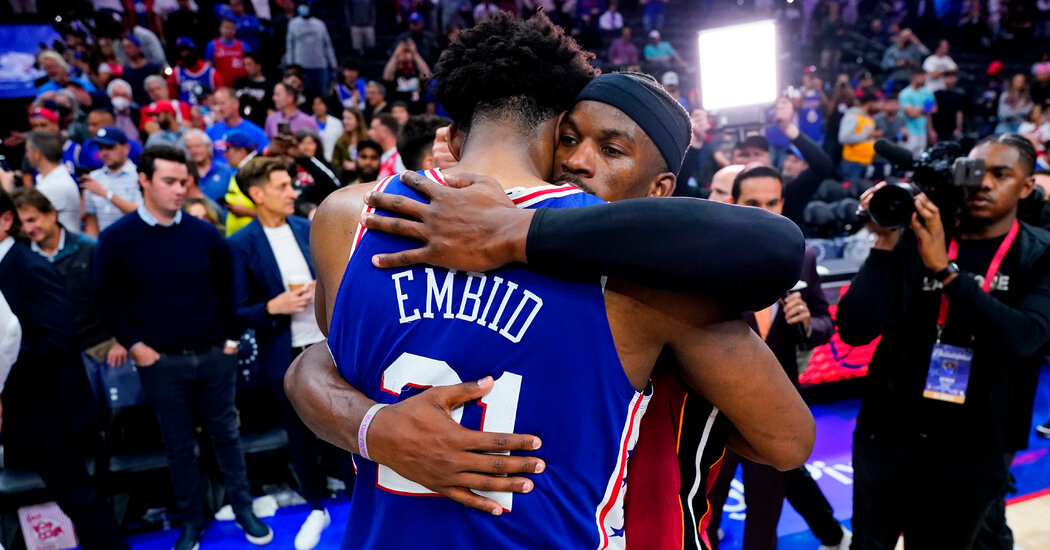 Butler Closes Out Sixers, Reminding Them of What They Lost
9 mins ago

Butler Closes Out Sixers, Reminding Them of What They Lost 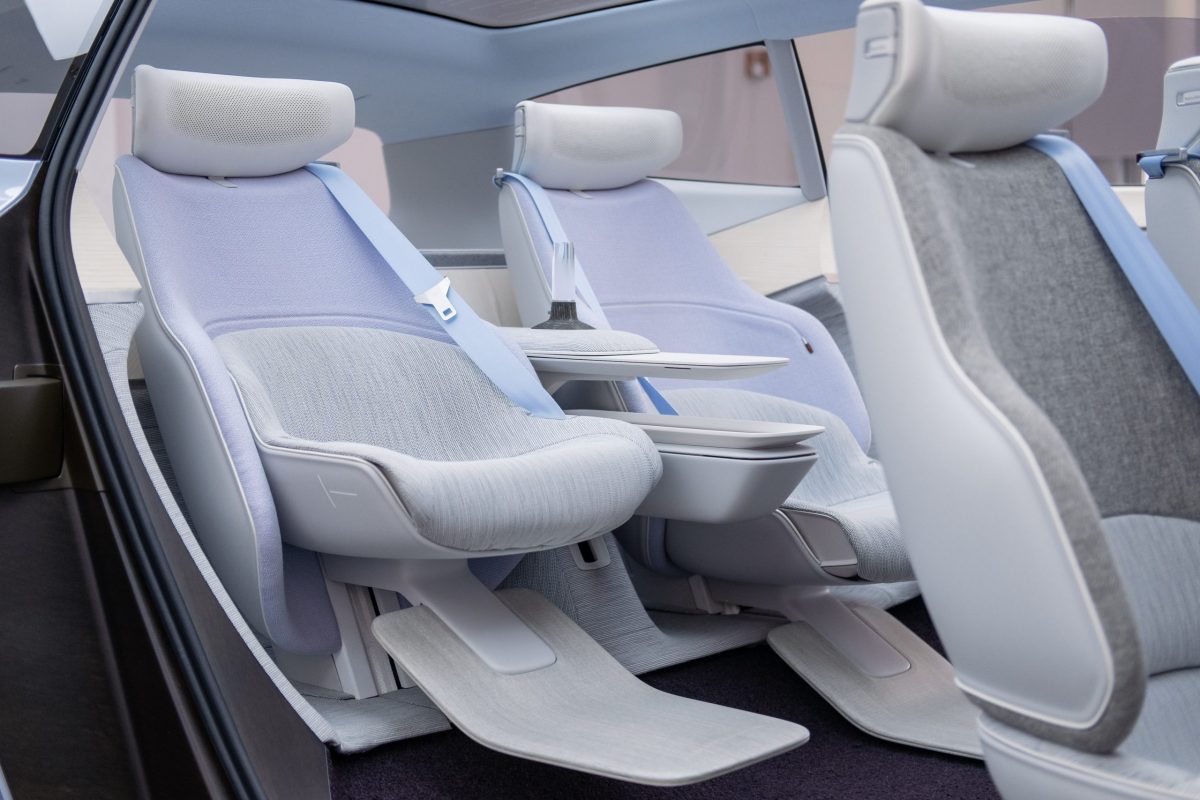