Roku (ROKU) is the IBD Stock Of The Day as the streaming video platform hit a formal buy point ahead of its second-quarter earnings report. Roku stock surged Friday in heavy volume.

Last week, Roku said it received double the spending commitments from advertisers during this year’s upfront ad sales compared with last year’s season. Advertisers were particularly interested in buying commercials around Roku Originals, including shows that Roku acquired from Quibi.

Roku gets most of its revenue from selling advertising on its platform, including its own Roku Channel. It also sells streaming devices and provides an operating system for smart televisions.

In afternoon trading on the stock market today, Roku stock jumped 10.7% to 465.67. Trading volume was well above average. In intraday trading, it climbed as high as 466.64.

Roku stock reached a conventional buy point of 463.09 out of a cup-with-handle base, according to IBD MarketSmith charts. An alternative interpretation sees the base as a double bottom with a handle, although it doesn’t change the buy point.

However, aggressive investors could have picked up shares on Thursday when Roku stock broke above a short downtrend near 425.

“Roku is a pure-play way to invest in growth of the U.S. over-the-top and connected-TV ecosystems,” she said in a note to clients. “Roku is a walled garden, so it has best-in-class data about its viewers.”

Roku is hoping to get an increase in viewers from the Tokyo Summer Olympics, which run starting Friday through Aug. 8.

On Tuesday, it announced a partnership with Comcast‘s (CMCSA) NBCUniversal to bring an immersive Olympic experience to streamers on the Roku Platform. Roku has updated its home screen to promote the games.

Roku said it will offer easy access to NBCUniversal’s 5,500 hours of streaming coverage of the Summer Games directly from its home screen. Also, Roku users will be able to access coverage of the games via the NBC Sports and Peacock channels.

Investor’s Business Daily added Roku stock to its SwingTrader and Leaderboard watchlists on Friday. Roku stock also is on the IBD 50 list.

Consumers Get Another Kick From Electric Scooters This Summer

Netflix Isn’t Being Honest About Why Growth Is Slowing, Some Analysts Say

2022 Acura RDX Is Tweaked for More Luxury and Better Looks 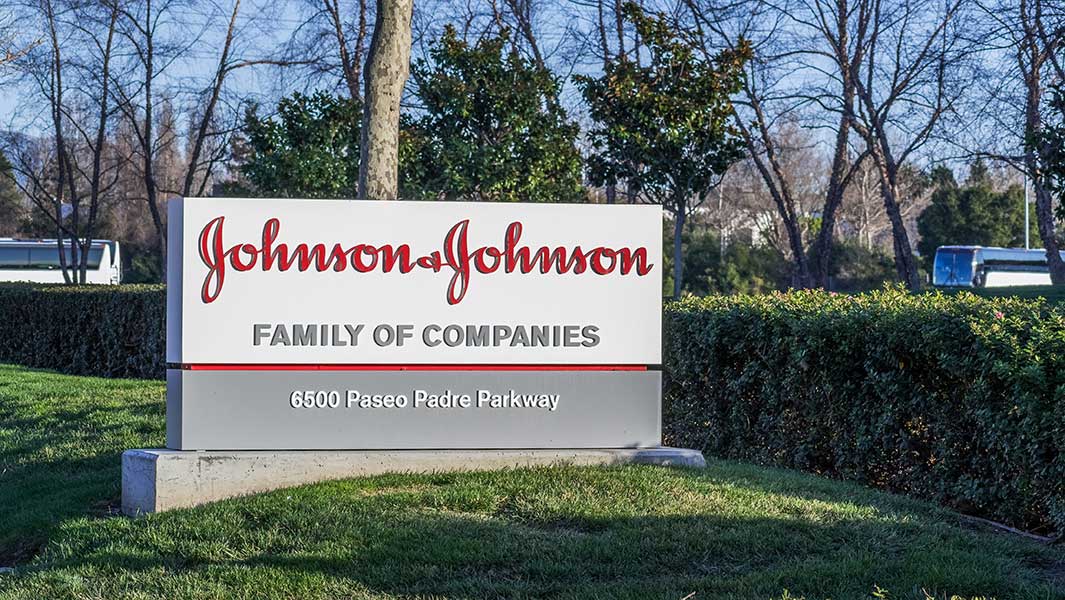 J&J Shows Off Covid Boosters, But Can It Catch Moderna, Pfizer?
4 mins ago

J&J Shows Off Covid Boosters, But Can It Catch Moderna, Pfizer?