Credit card customers’ satisfaction with midsize card issuers has declined this year as borrowers have become frustrated with their inflexible rewards and subpar communication during the pandemic, according to a new report from J.D. Power.

Large card issuers, meanwhile, have received comparatively high marks, viewed by consumers as being responsive to their needs and quicker to adjust rewards programs to reflect changing behavior. Rather than offer large perks for air travel and hotel stays, for example, large banks pivoted during the pandemic to increase rewards for grocery shopping and dining out, said John Cabell, director of banking and payments intelligence at J.D. Power.

Cardholders at midsize issuers “didn’t feel like they were getting the same sort of responsiveness that they might be getting from national issuers, who were doing all they could to adjust reward programs and benefits,” said Cabell, who led the firm’s 2021 credit card satisfaction study.

The steep decline in the satisfaction with midsize card issuers dragged down the average customer satisfaction score in J.D. Power’s annual survey of credit card customers, from 811 in 2020 to 805 this year, based on a 1,000-point scale.

Midsize issuers “tried to do their best to anticipate” borrower needs, Cabell said, but they were ultimately overwhelmed by the flood of customer requests and had long wait times.

It didn’t help either that, early in the pandemic, some lenders reduced credit limits at a time when many customers were strapped for cash or tightened their underwriting criteria for new applicants, Cabell added.

This diminishing satisfaction with credit cards could provide an opening to fintech lenders that are aggressively competing for traditional card customers by offering interest-free installment loans at the point of sale, according to J.D. Power.

One midsize card issuer that did rate high with consumers was Goldman Sachs, which issues the popular Apple Card. At 864, Goldman by far had the highest score of any midsize issuers. Three midsize companies tied for second: Huntington Bancshares, PNC Financial Services Group and BB&T, which merged with SunTrust Banks to form Truist Financial, but is still offering BB&T-branded cards.

Wells Fargo has also launched a new card that offers customers 2% cash back on all purchases, billing it as a straightforward alternative to cards that only offer rewards for spending in certain categories. The card is similar to Citigroup’s Double Cash card.

Nearly half of customers who used BNPL options said they would have used a credit card but did not want to tack on revolving debt and were swayed by lower or no-interest rate BNPL options, the report found.

“It’s hard to know exactly how those services are going to be regulated and play out in terms of popularity in the U.S.,” Cabell said, “but we’ve seen in other markets [like Australia] that it can really compete with credit cards.”

Wells Fargo, Mastercard back Bilt, which turns rent into points
5 mins ago

Wells Fargo, Mastercard back Bilt, which turns rent into points 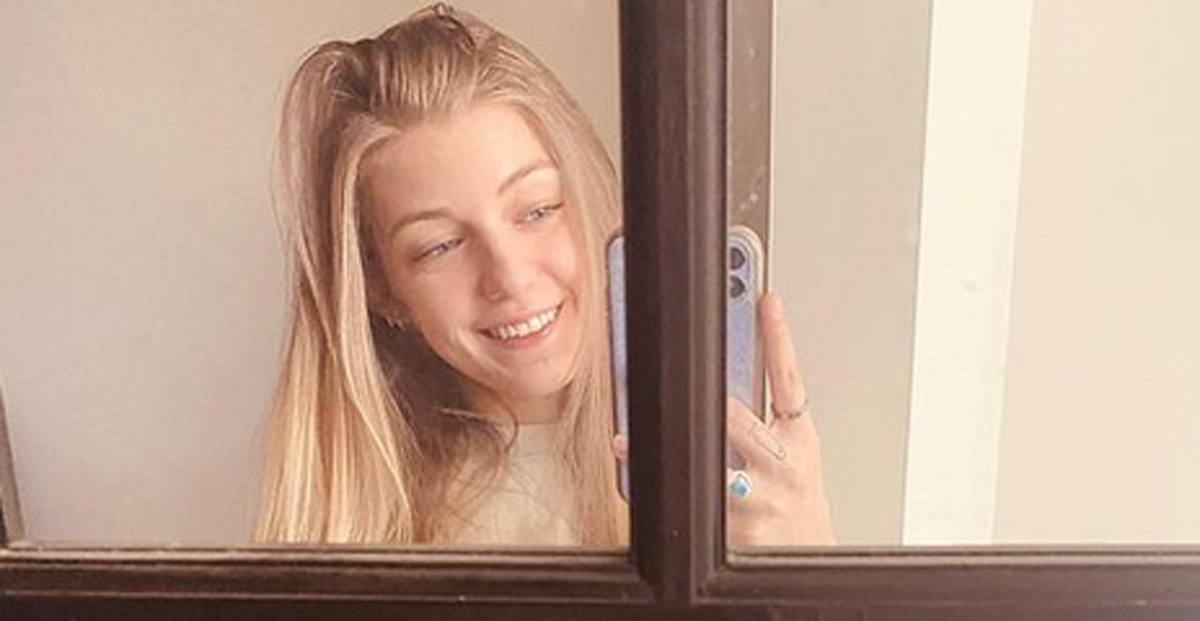