The deal is the fifth announced since Aug. 5 in which a credit union is buying a bank.

Shareholders of Sugar Creek Financial Corp., the holding company for Tempo Bank, are estimated to receive between $14.50 and $16.50 per share.

“Tempo Bank is proud of our long history of being locally owned and operated, and we’re excited to be joining another local financial institution that shares the same sense of pride in the Metro East,” said Robert Stroh Jr., chairman, CEO and chief financial officer of Sugar Creek Financial Corp. and Tempo Bank in the press release. “We know our customers will benefit from all the additional resources that Scott Credit Union has to offer while knowing that their money is staying right here in the community.”

Stroh plans to retire after the deal closes, although he will serve as a consultant to Scott Credit Union for a period of time following the consolidation.

“Tempo Bank is a well-managed bank, and we believe its robust mortgage lending portfolio will be beneficial to the credit union as we continue making strides for our goal of long-term growth,” Frank Padak, president and CEO of Scott Credit Union, said in the press release.

The deal is expected to close in the second quarter of 2022. It is the 10th transaction announced this year in which a credit union is buying a bank.

Most recently, Fairwinds Credit Union in Orlando on Thursday announced it was buying $489 million-asset Citizens Bank of Florida.

There were seven such deals last year. The most ever announced in one year was 16 in 2019. 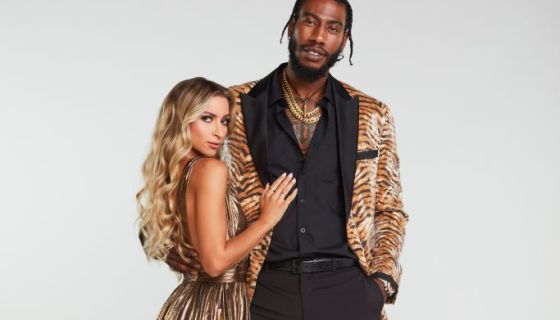 For Your Viewing Pleasure: Kenya Moore, Iman Shumpert & More Celebs Make Their ‘Dancing With The Stars’ Debut [Video]
3 mins ago

Want to Improve Your Performance? Science Says Harness the Power of Rituals
4 mins ago

Want to Improve Your Performance? Science Says Harness the Power of Rituals 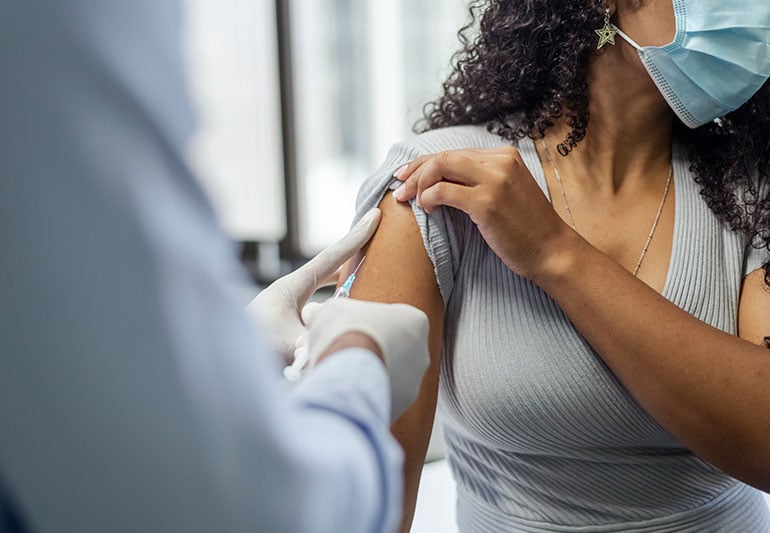 Yes, You Still Need to Get the Flu Shot
5 mins ago

Yes, You Still Need to Get the Flu Shot

NASA’s slamming an ice-hunting rover on the damn MOON