Electrek first noted the version of the vehicle had disappeared from the Tesla site, just over a month after its launch and barely a week after a price cut.

But then Monday afternoon, Musk tweeted “It is still available off menu, but I don’t think the range, in many drive conditions, yet meets the Tesla standard of excellence.”

To order the Model Y variant, a Tesla sales representative must fill out a form that asks the Fremont, Calif., factory to produce it, according to Teslarati, which added it’s also still available for order via Tesla showrooms.

The Model Y SR is a configuration that Musk once said he would never produce because the range would be “unacceptably low” at less than 250 miles.

Shares plunged 8.55% to close at 714.50 on the stock market today, giving up nearly all their since the new year began. Tesla stock has now knifed through its 50-day moving average, according to MarketSmith chart analysis. Investors could lighten their position on Tesla stock, though they could also wait for a weekly close below the 10-week line before acknowledging a sell signal.

Tesla, an IBD Leaderboard stock, flashed several signals of a climax top in early January, which could mean the stock has reached its top and might be due for a pullback.

The stock has an RS Rating of 96 and EPS Rating of 74. Its relative strength line is trending lower.

Among legacy automakers with a growing presence in the EV market, GM fell 1.1%, Ford climbed 1%, Nissan fell 1.15% and Volkswagen rose 2.2%.

Competition Heats Up In EV Market

There’s no official word as to why Tesla removed the standard version of its Model Y from its website. The EV maker appears to be experimenting with its offerings and price points as competition heats up in the U.S. and abroad.

Tesla has been making several models in its lineup more affordable as legacy automakers like General Motors (GM), Ford (F) and Volkswagen (VWAGY) make a big push into the EV market.

In Japan, the base price of the standard version of a Model 3 was cut to about $40,500. The long-range version now goes for $47,200. Tesla hopes the price cuts will spur sales in Japan, where it sold fewer than 2,000 cars last year, and where Nissan‘s (NSANY) Ariya electric-crossover SUV is slated to hit the Japanese market later this year.

In January, Tesla reduced the prices of its European Model 3, according to Electrek. In Germany, the Model 3 price fell 4,000 euros, and in France the price dropped by as much as 6,000 euros. 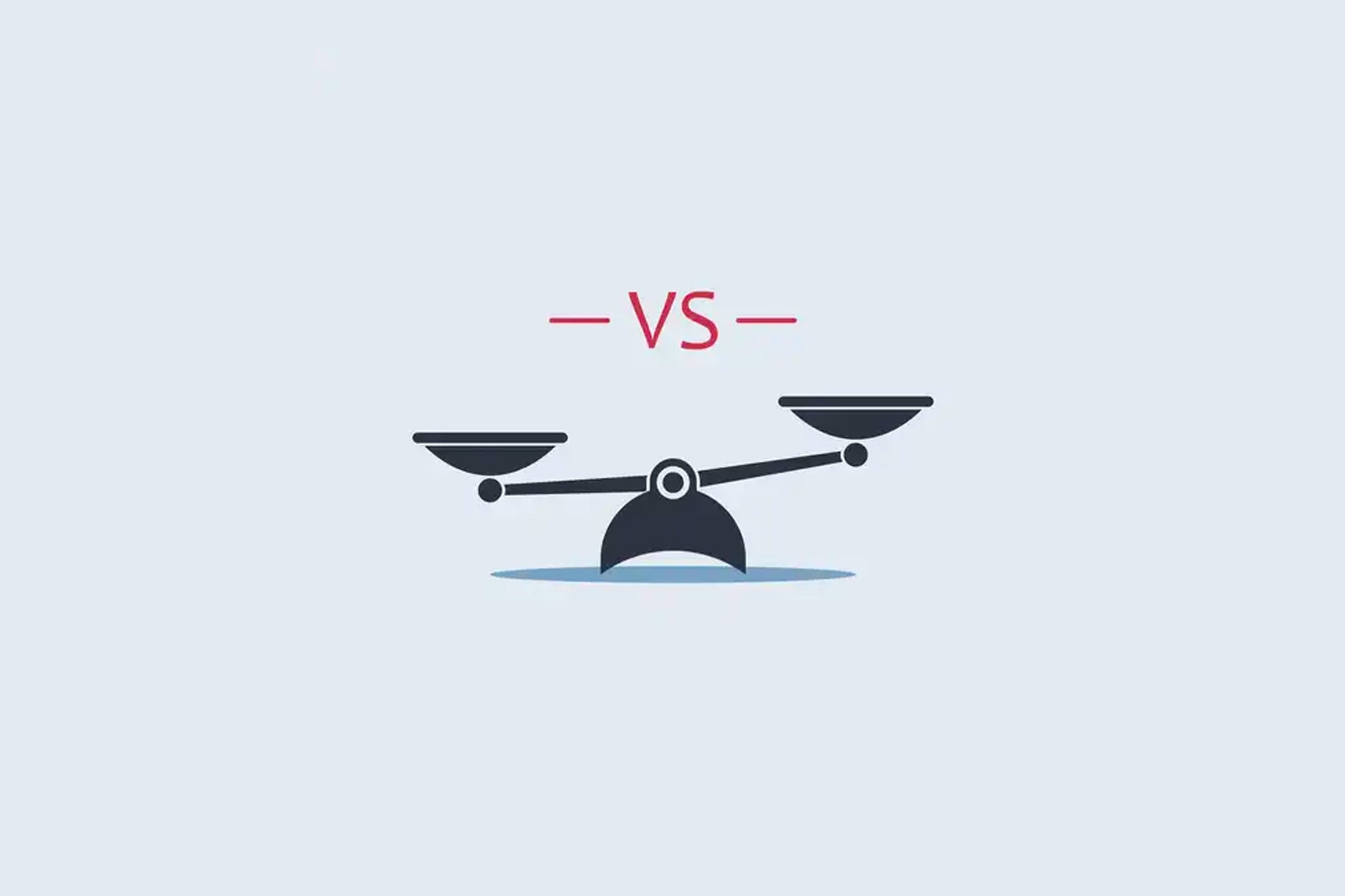 CVS Health vs. Rite Aid: Which Stock is a Better Buy?
2 mins ago

CVS Health vs. Rite Aid: Which Stock is a Better Buy? 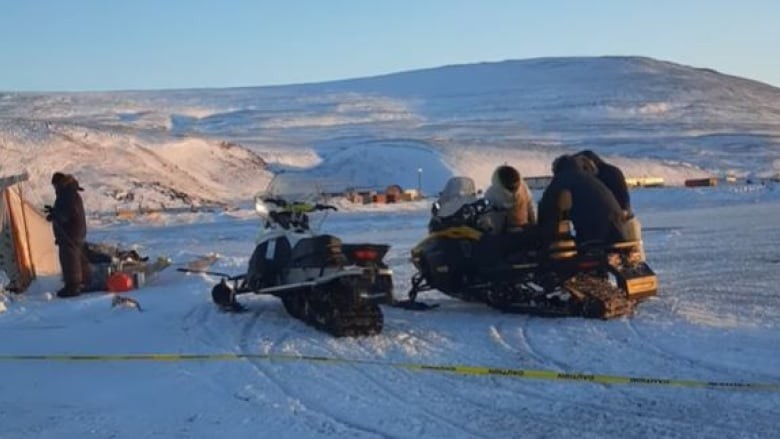 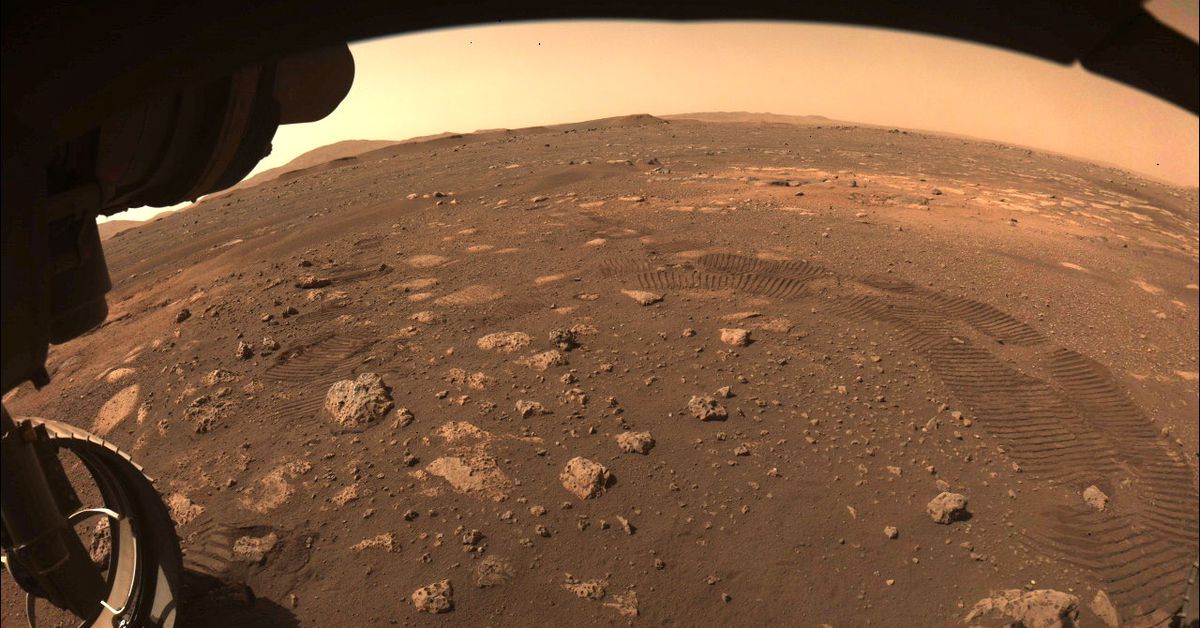 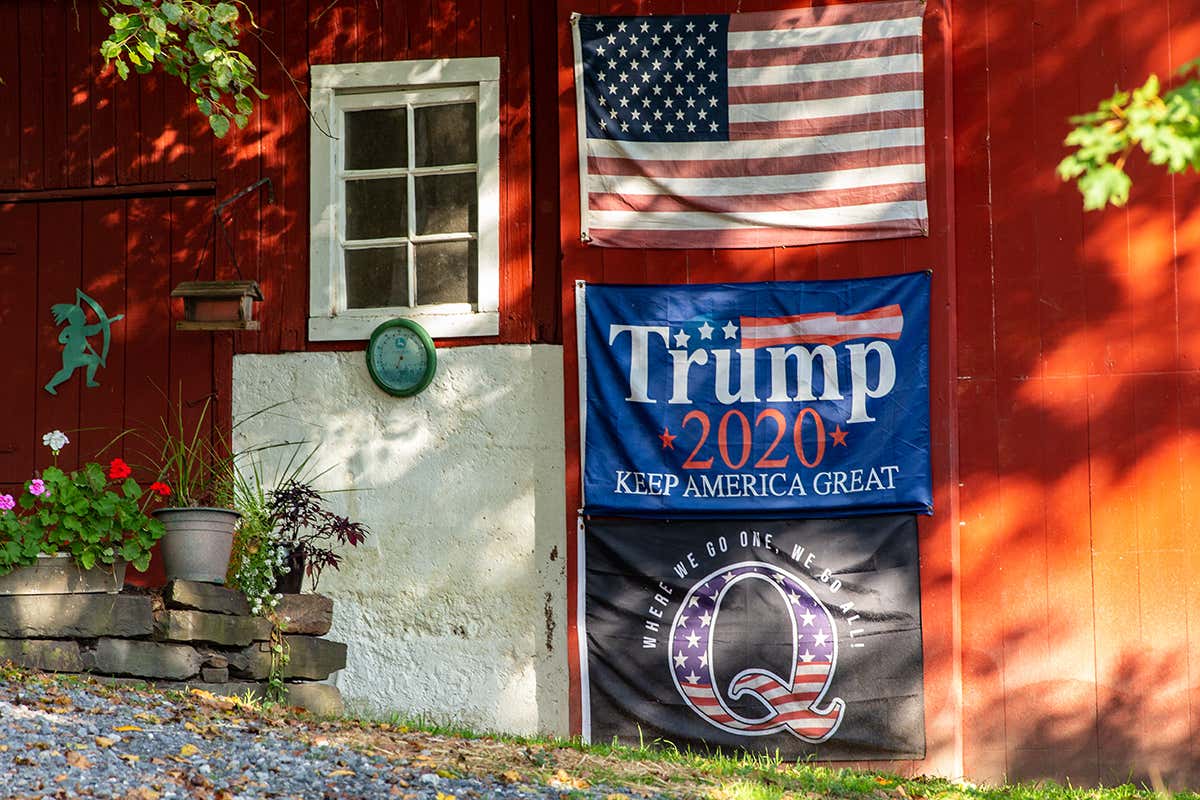 From Satanic panics to QAnon: A guide to fake news and conspiracies
15 mins ago

From Satanic panics to QAnon: A guide to fake news and conspiracies