Wall Street banks are poised to realize roughly $600 million of losses after offloading financing commitments for the buyout of Citrix Systems to investors Tuesday, the culmination of months of work to try and mitigate the damage from underwriting pledges made early in the year before a sharp repricing of risk assets.

While a group of underwriters led by Bank of America, Credit Suisse Group and Goldman Sachs Group ultimately found enough demand to sell $8.55 billion of the total $15 billion debt package via the bond and loan markets, investors required significantly higher yields than those the banks promised to the private equity firms Vista Equity Partners and Elliott Investment Management back in January, forcing the banks to absorb the losses.

The damage could have been even worse had they tried to sell the entire financing package to money managers, with losses likely exceeding $1 billion in such a scenario. Yet that means banks are also keeping a significant portion of the risk on their balance sheets for what’s likely to be an extended period. The losses are based on Bloomberg calculations and market participants familiar with the deal. The estimates could ultimately be conservative, and the final losses depend on how much flexibility the banks received in the original underwriting commitments and the fees they were initially expected to earn on the deal.

Representatives for Bank of America, Credit Suisse and Goldman Sachs — the lead underwriters on the leveraged loans, secured bonds and second-lien debt, respectively — declined to comment. They were part of a group of more than 30 banks and other firms that underwrote the deal.

Most of the Citrix losses stem from the $4 billion secured bond portion of the financing, which priced at a discount of about 83.6 cents on the dollar, for an all-in yield of around 10%. After accounting for the fees that banks typically receive on a deal, that means losses exceed $500 million, according to Bloomberg calculations and the people, who asked not to be identified discussing a private transaction.

The $4.55 billion of loans — split between a $4.05 billion U.S. dollar portion and a euro-denominated loan equivalent in size to $500 million — sold at a discounted price of 91 cents on the dollar. Banks typically have some flexibility on the discount they can offer before eating into fees, but at 91 this would have well exceeded that level. Losses were roughly $100 million on this portion of the deal, according to Bloomberg calculations and the people familiar.

When Vista and Elliott announced their buyout of Citrix in January, getting in on the debt financing was a coup for the underwriters amid an era of mega-deals. It was one of the largest buyout packages seen in years.

The banks spent months trying to drum up demand and tweaking the structure of the offering. They first aimed to launch the debt sale in April or May, which didn’t happen, and then hoped to start it in July. The banks ultimately decided to wait until after the U.S. Labor Day holiday due to market volatility. They began pre-marketing the debt deal in August with a fresh structure in an effort to get investors interested before the formal launch, and ultimately decided to hold a portion of the loan on their balance sheets amid the prospect of steep losses.

“Investors are still comfortable pricing risk,” but at higher yields than the banks were hoping for, said John McClain, a high-yield portfolio manager at Brandywine Global Investment Management. Citrix was not an easy deal to get done due to high leverage, add-backs on earnings, and egregious covenants, he added.

Still, banks will lick their wounds, take the loss and move on, he said. “There is no lesson learned. This has happened time and time and time again,” McClain said. “Banks are going to aggressively underwrite deals at the top of the market and then something bad is going to happen.”

The banks were well aware of the pain looming due to Citrix and other similarly timed financing commitments. Six major U.S. banks recorded more than $1.3 billion of paper losses on these types of loans in the second quarter, though it’s unclear how much of that already incorporated Citrix.

Keeping roughly 40% of the total financing package on their books — a $2.5 billion loan and around $4 billion of second-lien debt — is undoubtedly a double-edged sword for the banks, which aim to move debt commitments quickly so they can use that capacity to do the next deal and make money on fees. Tying up their balance sheets could limit their ability to fund new buyouts and acquisitions. They also face capital requirements for holding the risk.

But on the other hand, the banks can clip the hefty coupons like any investor would. They will most likely try and sell this debt in the future if market conditions improve.

The rocky marketing process could make other debt financings more challenging for banks in the leveraged loan and high-yield bond markets — the key debt sources that private equity firms use to finance buyouts — as borrowing costs continue to rise.

Lenders had been waiting to see how Citrix went before launching two other large transactions: $8.35 billion of bonds and loans for the buyout of the TV ratings company Nielsen Holdings and $5.4 billion for the auto parts firm Tenneco. A roughly $3.9 billion loan and bond sale supporting the buyout of Brightspeed by Apollo Global Management is currently underway and being discussed with steep pricing discounts.

Overall, banks still have a significant amount of announced acquisition and buyout financing that must eventually be sold to investors: about $23.6 billion for high-yield bonds, and around $32 billion for leveraged loans, excluding the Brightspeed deal that already launched, according to a recent report by Deutsche Bank.

Even if banks are able to distribute the financings, whether higher funding costs will drive away private equity firms from doing new deals is an open question.

Last week at a conference, Apollo Global Management’s co-head of private equity David Sambur said that even the successful financing of the Citrix debt package won’t be enough to convince banks to commit to funding buyouts again — at least not soon. Banks are unlikely to fund big deals until at least the fourth quarter as economic uncertainty hangs over financing, he said.

— With assistance from Davide Scigliuzzo and Crystal Tse. 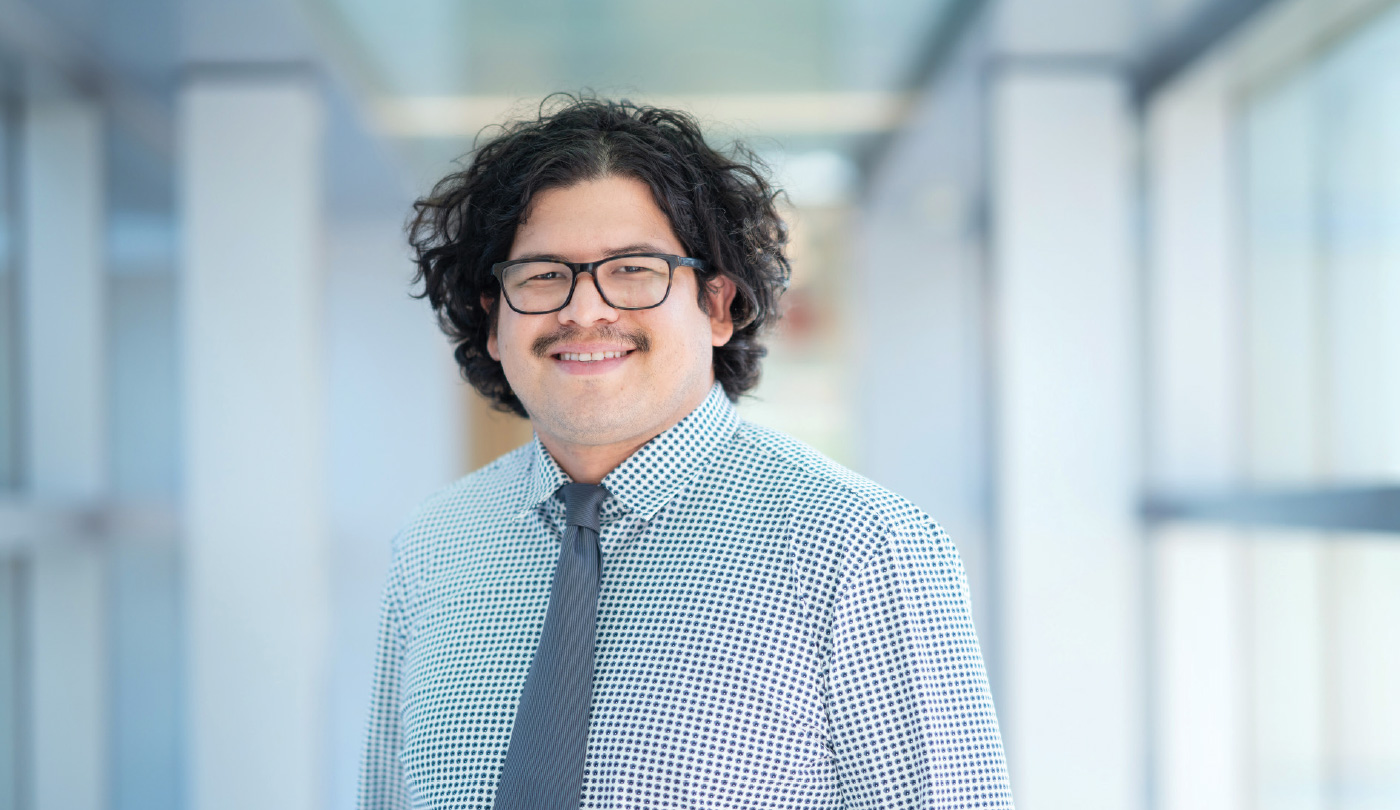 How one neutrino physicist hunts for new and hidden particles 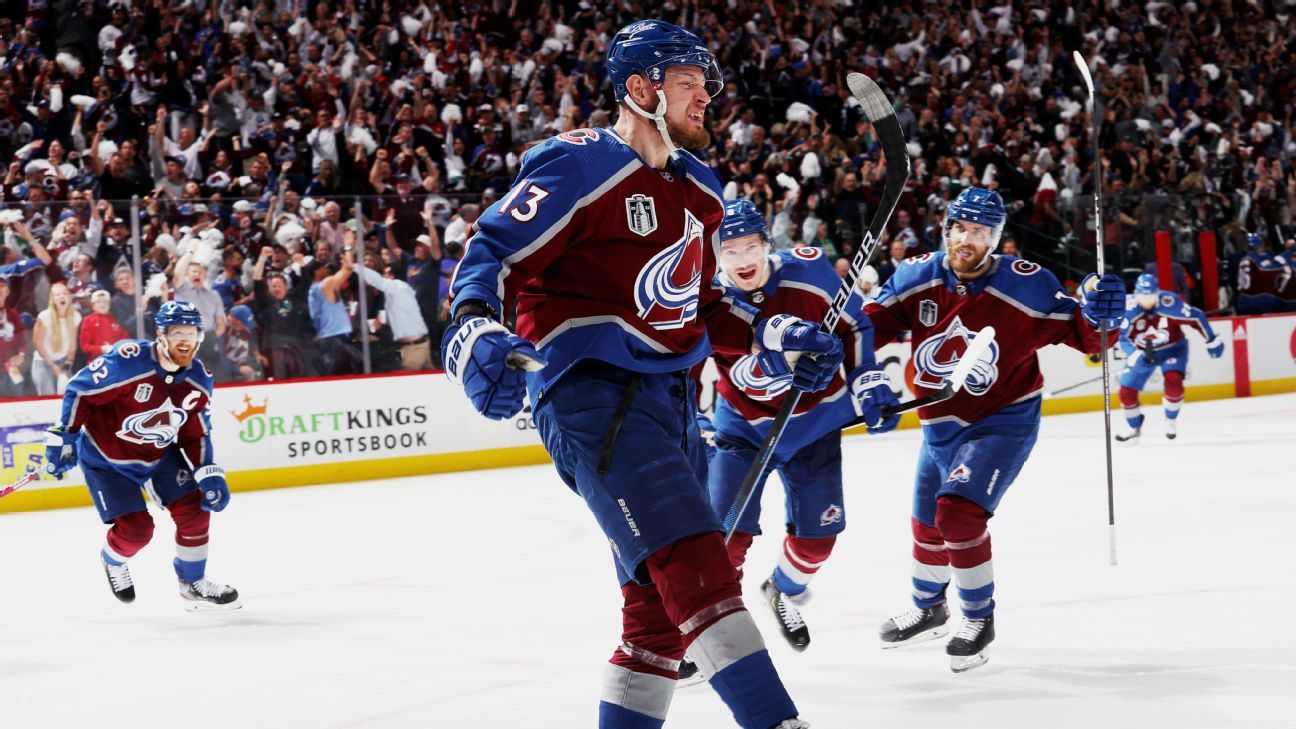 How NHL players would change the Stanley Cup playoffs 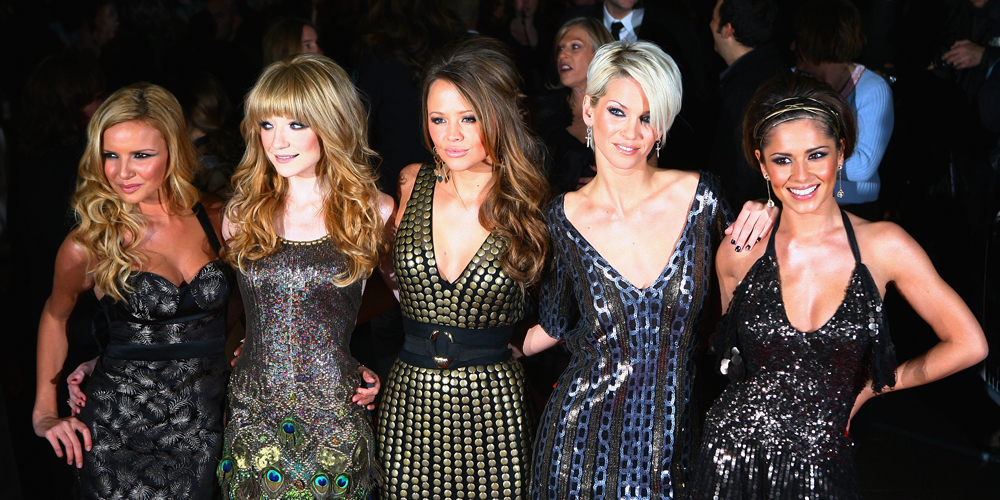 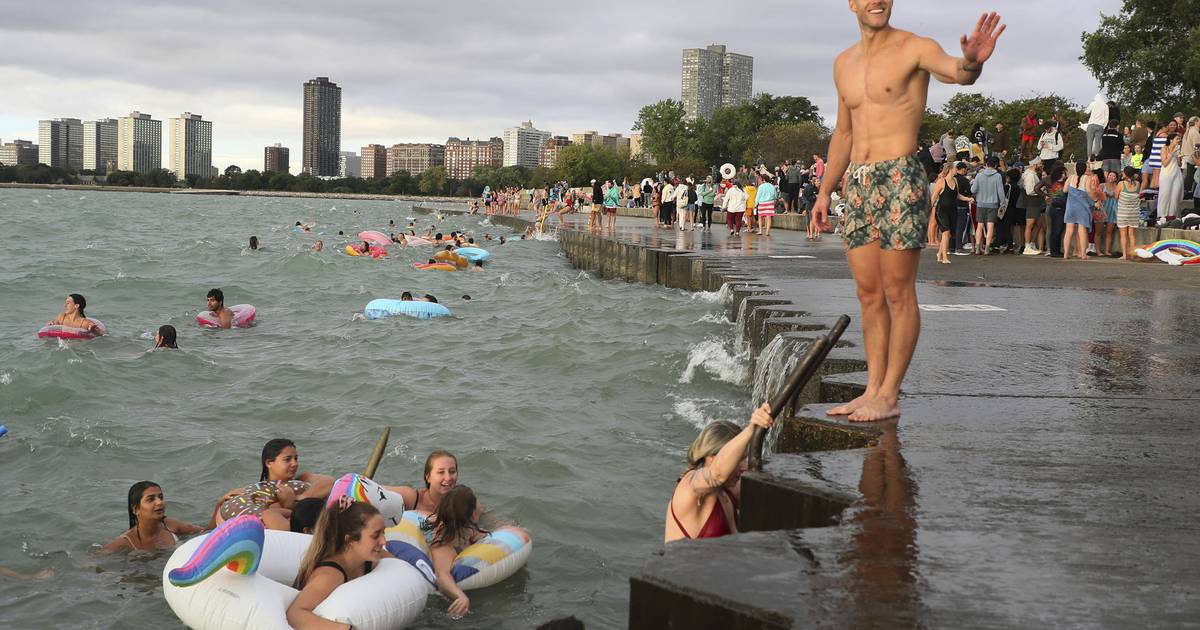