JPMorgan Chase has deeper pockets than its competitors and Chairman and CEO Jamie Dimon made clear on Friday that the megbank is ready to outspend them in order to preserve and grow its market share.

The nation’s largest bank revealed in its fourth-quarter earnings report that its expenses are expected to increase by 8% this year, to $77 billion, due to planned investments in marketing, technology, hiring and other growth initiatives.

Investors were not pleased — JPMorgan’s shares were down more than 6% at midday Friday — but Dimon said the bank needs to pay top dollar for talent and make other investments to beat back the threats from both traditional financial institutions and upstart fintechs.

“It’s a lot of competition, and we intend to win,” Dimon said. “And sometimes that means you’ve got to spend a few bucks.”

The outlook for spending comes after the bank reported $17.8 billion in noninterest expenses in the fourth quarter alone, up 11% from the same period the year before. The uptick led to a 14% year-over-year decline in net income to about $10.4 billion.

“Costs are the big shocker,” Deutsche Bank analysts said in a note to clients about the results.

In the year ahead, JPMorgan expects to make about $15 billion in new investments, led by a 40% increase in “distribution,” which includes branch expansion, front-office hires and spending through its international offices like the U.K. and China.

The industry has been dealing with wage inflation, driven in part by a tight labor market for workers and the need to keep up with rising consumer prices. But Dimon made clear Friday that he wasn’t worried about the higher costs and is willing to sacrifice some returns to shareholders in order to attract and retain the best people.

“CEOs shouldn’t be crybabies about it,” Dimon said about wage inflation. “They should just deal with it.”

JPMorgan is also poised to increase its marketing budget by roughly 35% this year. Much of that spending will be focused on credit cards as the bank aims to keep pace in the increasingly competitive card business.

Dimon said the bank also wants to raise the profile of its self-directed investing unit and win back some of the market share it’s losing to upstarts like Robinhood. The unit has about $55 billion under custody, compared to Robinhood’s $81 billion, and Dimon said he believes it can overtake Robinhood by spending more on marketing and promotion.

“That’s $55 billion without us doing virtually anything, with no real marketing,” Dimon said.

JPMorgan is also poised to increase technology spending by 20%, focusing primarily on creating new digital banking offers for consumers, updating its data centers and taking more of the company’s operations to the cloud.

“If we could spend $2 billion more and get to the cloud tomorrow, I would do that in a second,” Dimon said.

Some analysts expressed doubt about whether JPMorgan could hit its return targets while taking on so much new spending. Wells Fargo analyst Mike Mayo said on the call that the investments are large enough to capitalize some of JPMorgan’s smaller competitors.

Dimon argued that the investments would pay off again and begin contributing profits “just like we expect” but that it “takes a couple of years.”

“I feel your pain and frustration,” Dimon said. He added, however, that he expects the bank to make gains in nearly all business lines.

“I would be surprised if any of them goes down,” Dimon said. 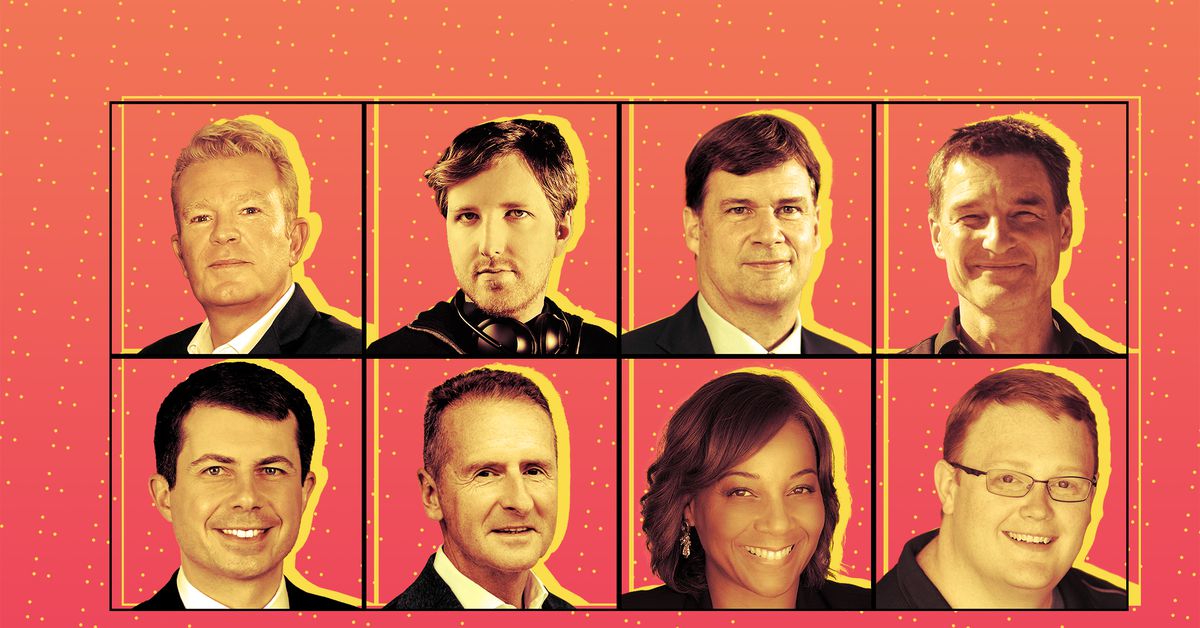 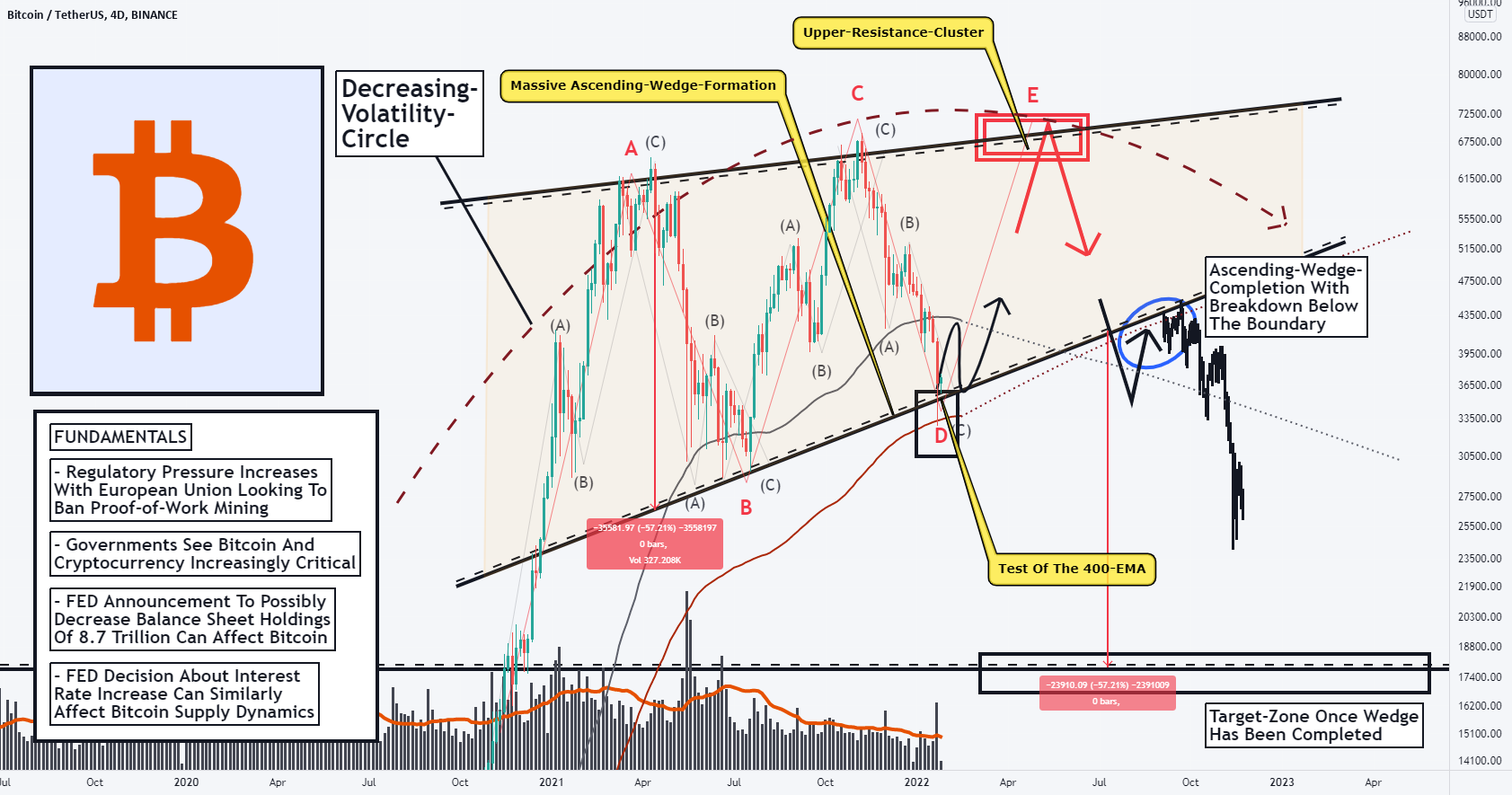 BITCOIN, With Completion Of THIS Formation 18K Is INEVITABLE! for BINANCE:BTCUSDT by VincePrince
4 mins ago

BITCOIN, With Completion Of THIS Formation 18K Is INEVITABLE! for BINANCE:BTCUSDT by VincePrince 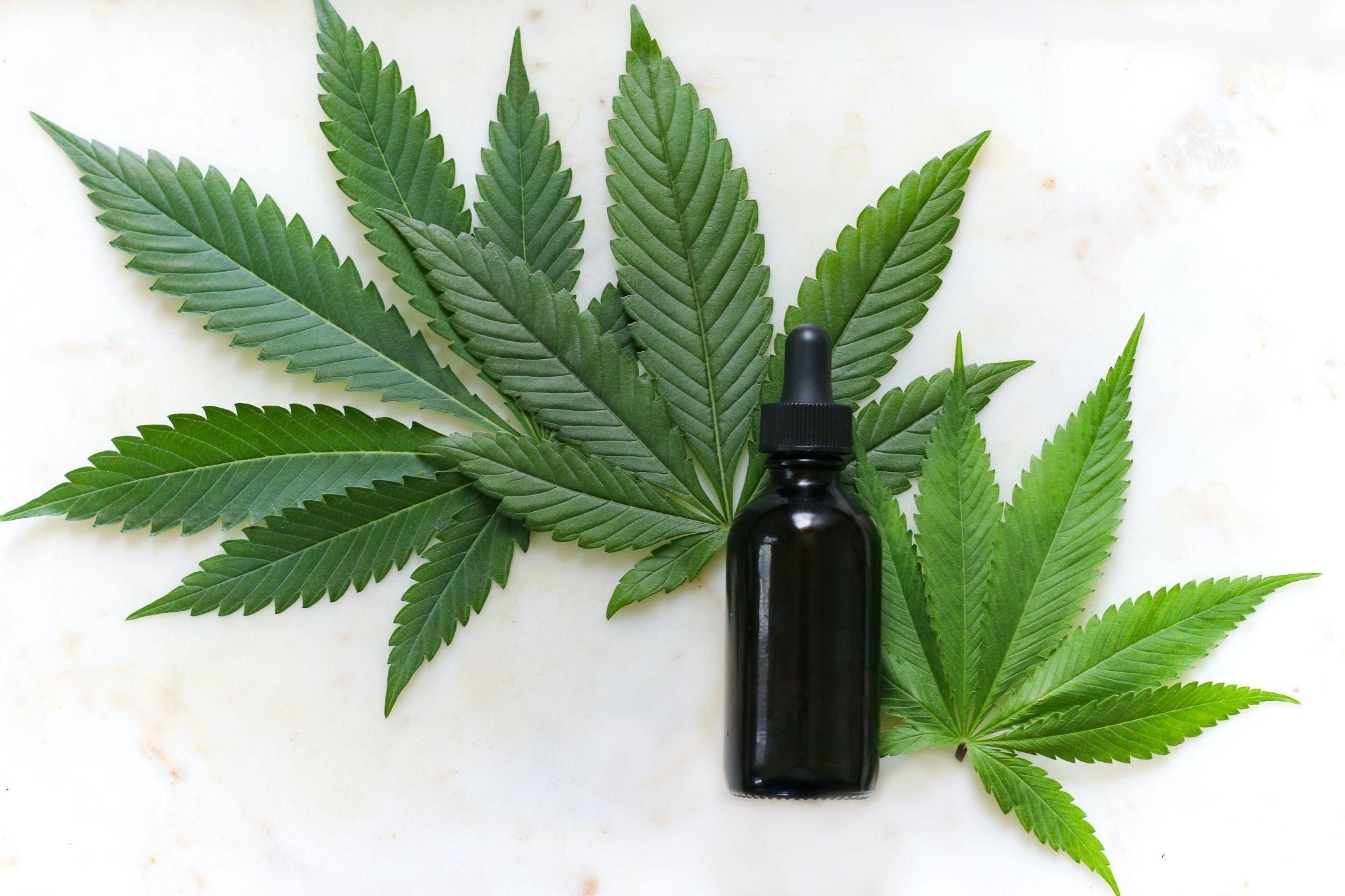 USMNT favors frigid forecast, but will it yield homefield advantage?
6 mins ago 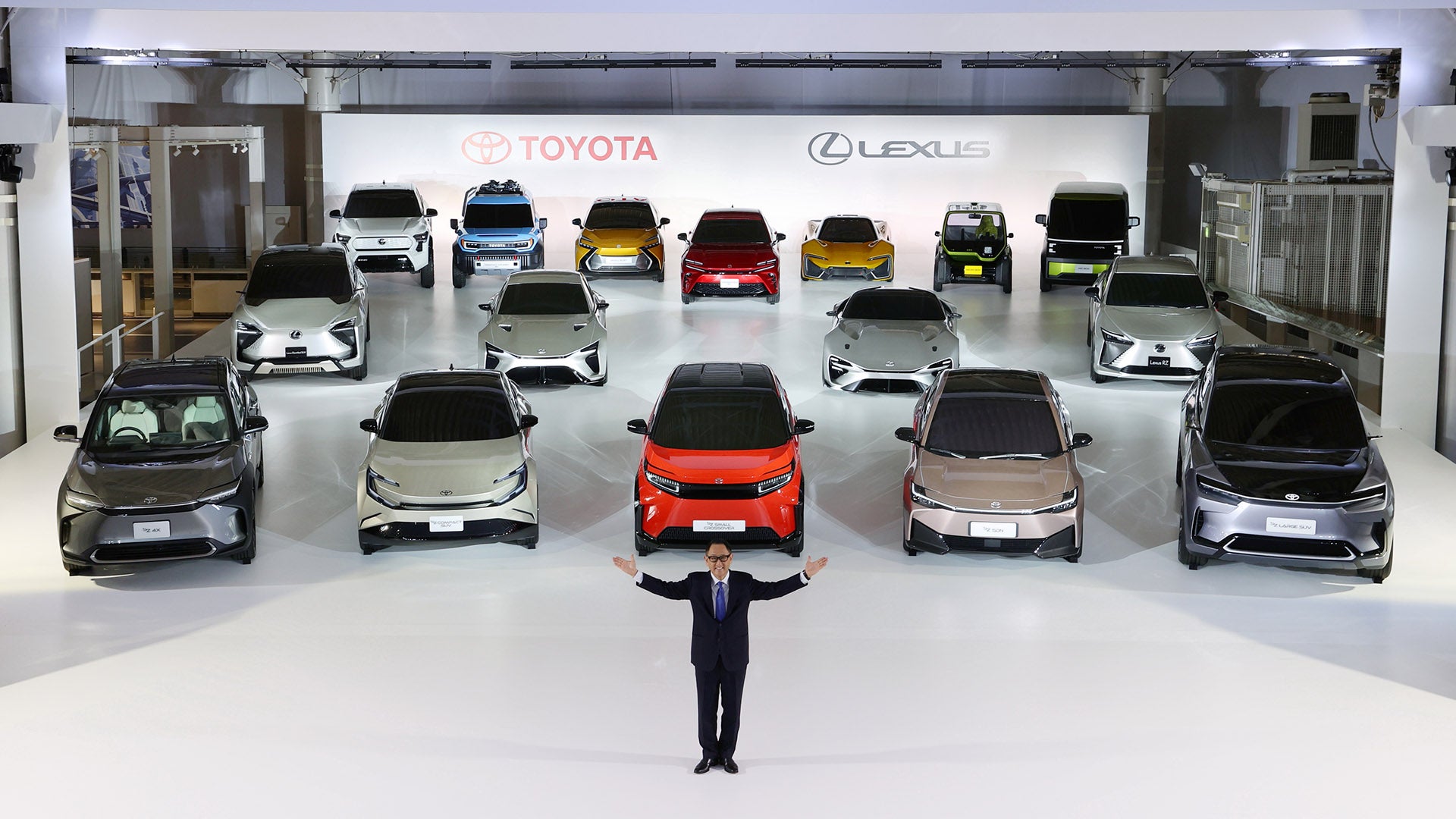 Toyota Has a New EV Strategy. Here’s Where We Think It’s Headed
7 mins ago