As financing for the fossil-fuel industry has come under increased scrutiny in Washington and among shareholders, some large banks have been adding chief sustainability officers.

Valerie Smith, the chief sustainability officer at Citigroup, has held the position for nearly three years. Audrey Choi, who holds the role at Morgan Stanley, is reportedly slated to retire.

At Spain’s Banco Bilbao Vizcaya Argentaria, Javier Rodríguez Sole recently took the role of global head of sustainability. He served as CEO of the company’s U.S. unit before it was acquired by PNC Financial Services Group in 2020.

In a survey by Deloitte, more than one-third of banks reported having a chief sustainability officer or an equivalent, according to a report last year.

The role is more common at bigger companies, in part because of the outsized attention they received from regulators and their need to manage publicly stated climate goals across large, complex organizations, according to the report.

“A ‘sense-maker in chief’ can translate strategy into practice and bring coordination where there would otherwise be chaos,” the Deloitte authors wrote.

Wells Fargo is one of numerous large banks that are being targeted by climate activists this year. Activists have submitted shareholder proposals that would require management at those banks to implement plans to reduce financing for new fossil-fuel projects more aggressively.

Wells reported about $8.8 billion in financing for oil, gas and pipeline projects on its books as of the end of last year, down from about $10.4 billion the year before, according to a recent regulatory filing.

The $1.9 trillion-asset company holds about $4.7 billion in “tax-advantaged renewable energy” securities, according to the filing, up from $3.4 billion at the end of 2020, which makes it one of the leaders in that market.

In March 2021, Wells Fargo established a goal of reducing net-zero greenhouse gas emissions, including those released by its clients receiving financing, by 2050. The company has committed to $500 billion in sustainable financing between 2021 and 2030.

Luhning, who has a master’s degree in environmental management from Yale, started at Wells Fargo in 2011 as head of environmental and social risk management. She has also held positions in the company’s public affairs department and recently served as its interim head of social impact and sustainability. 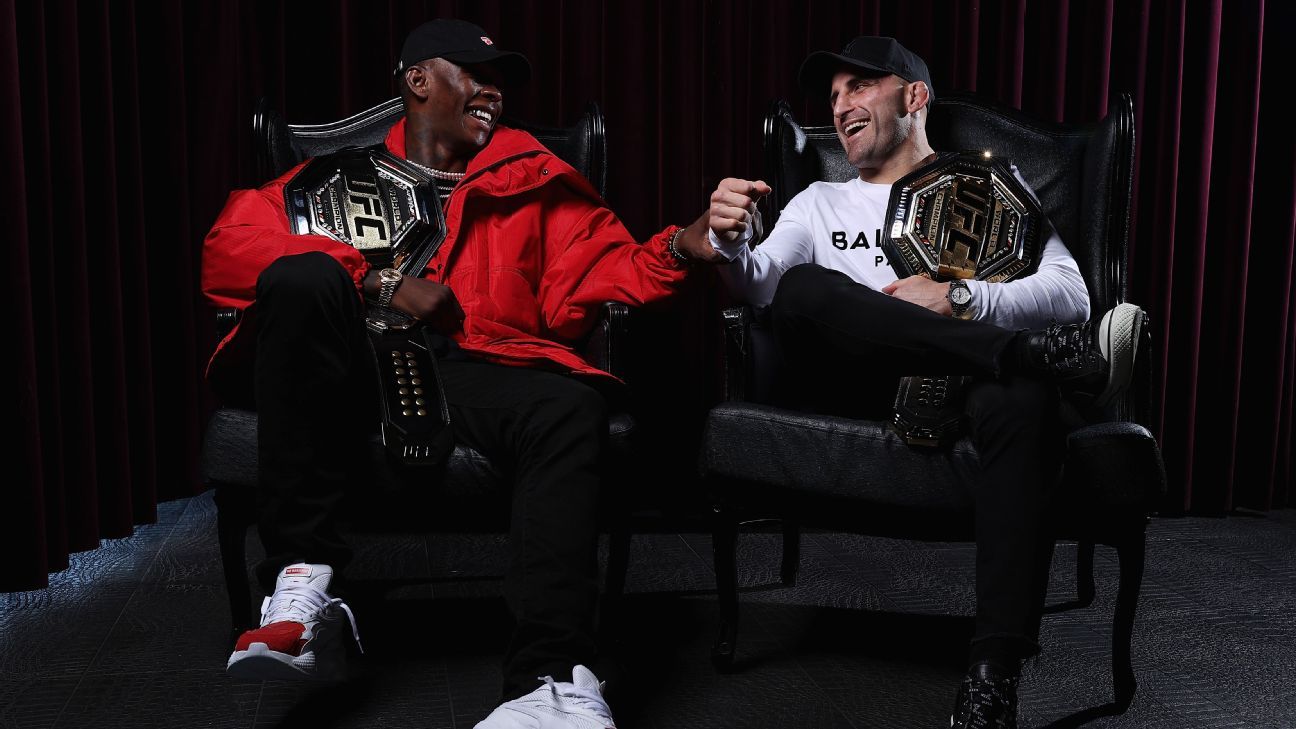 Inside the intertwining journeys, and friendship, of Israel Adesanya and Alexander Volkanovski
2 seconds ago 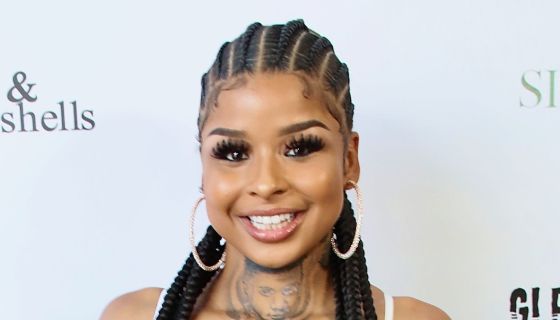 Council Post: Looking For A Business Partner? Avoid These Nine Types Of People
5 mins ago 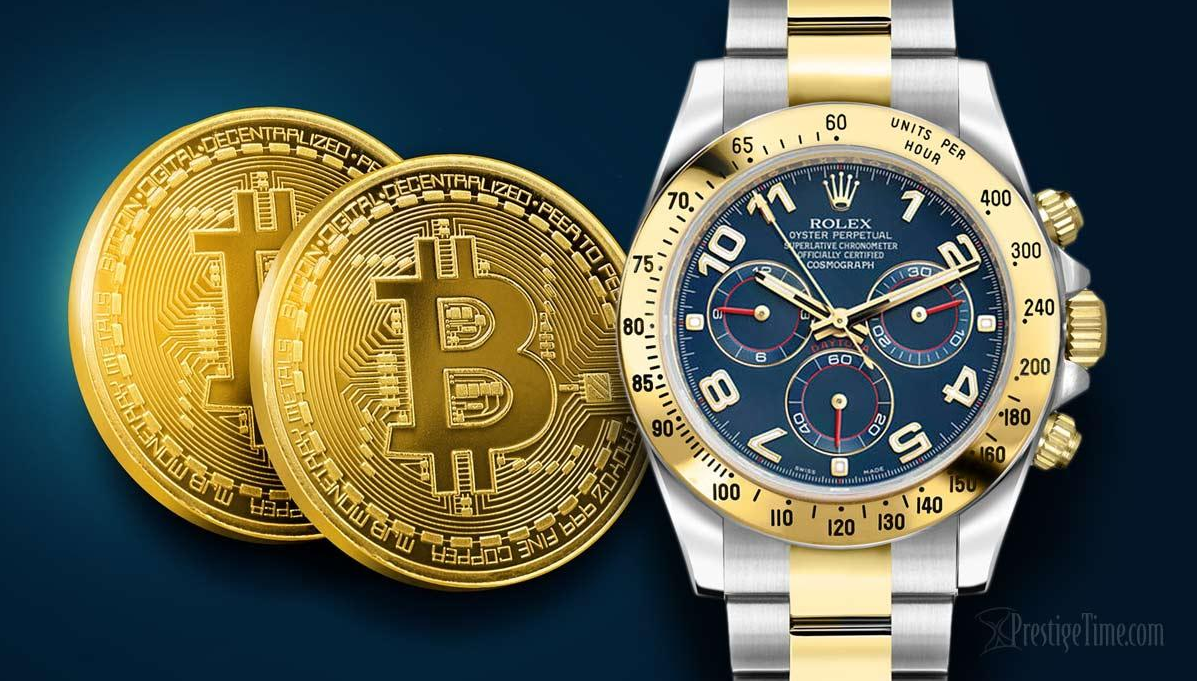