Gindi will replace longtime Wells executive Jim Hays, who has been in the post for nearly three years and is retiring after 35 years in the financial industry. Hays will remain at Wells Fargo in the coming months to assist the transition, the $3.9 trillion-asset bank said Friday in a press release.

Gindi has been at Wells Fargo since October 2020, working as chief financial officer in the company’s wealth and investment management unit and reporting to Wells Fargo CFO Mike Santomassimo. In his new role, he will report to the wealth unit’s leader, Barry Sommers, and he will also head up its client relationship group.

“Sol has been a strong CFO for WIM and has been deeply immersed in every aspect of our business,” Sommers said in a press release. “I have every confidence he will be a dynamic leader as we grow the Wells Fargo wealth management business.”

He and Sommers are two of the numerous senior executives who have joined Wells Fargo from JPMorgan during the tenure of CEO Charlie Scharf. Scharf is a onetime protege of JPMorgan CEO Jamie Dimon.

Gindi also was on the board for the Consumer Bankers Association, the Washington, D.C., trade group that lobbies policymakers on consumer issues.

Wells Fargo has about $2 trillion in client assets in its wealth and investment management division, which is split between a private bank for high-net worth individuals and Wells Fargo Advisors, which serves other clients.

AdvisorHub earlier reported on the changes.

Recession Planning: How to Prep Now for More Economic Woes Ahead

Ticks Are Spreading in the U.S., Spurring New Health Threats
1 min ago

Ticks Are Spreading in the U.S., Spurring New Health Threats 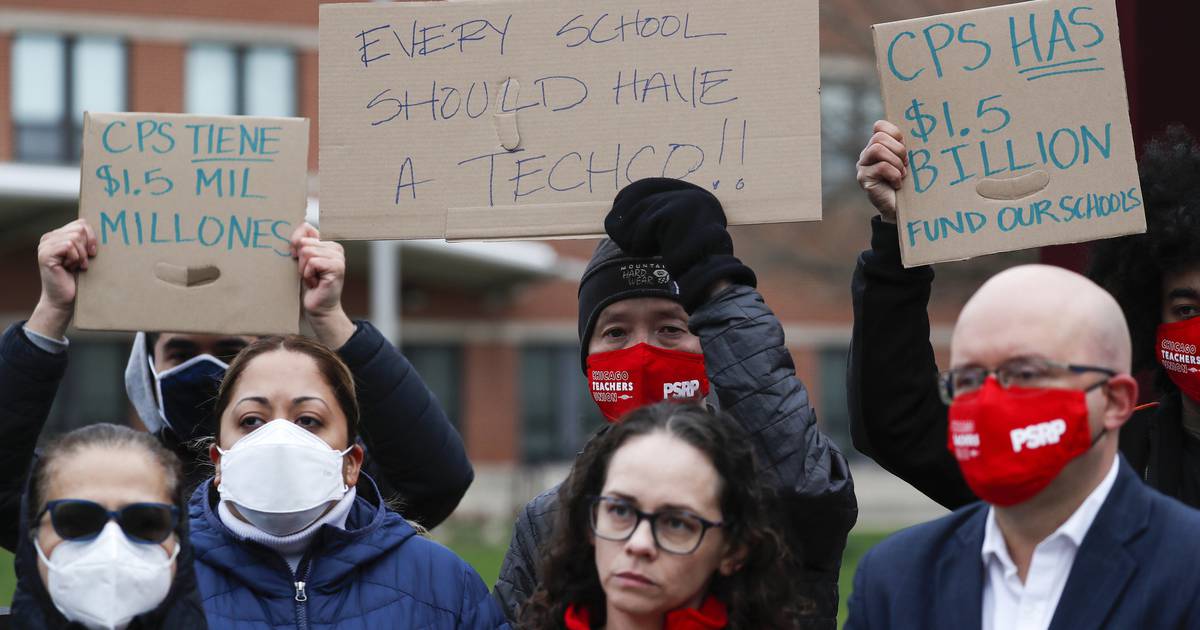 Chicago aldermen grill CPS officials as new budget figures are released: ‘Why are we cutting positions in schools?’
2 mins ago

Chicago aldermen grill CPS officials as new budget figures are released: ‘Why are we cutting positions in schools?’ In South Korea, Biden Seeks to Rebuild Economic Ties Across Asia
4 mins ago