After threatening to move to other financial institutions, Amazon has decided to keep JPMorgan Chase as its credit card issuer, maintaining a two-decade relationship that can add scale to payment products that are growing in popularity with consumers, fintechs and banks.

Amazon’s decision to stay with Chase for its co-branded Amazon Prime Rewards Visa Signature credit card avoids a messy separation and transfer to a new card issuer for millions of consumers. It also comes as banks and fintechs increasingly pursue buy now/pay later lending and other payment options that can serve as alternatives to credit cards.

“Amazon is being extremely diligent and clever in how it navigates the payments space,” said Neil Smith, head of strategic partnerships and business development at Forter, a London-based payment technology company and consultant.

Amazon had solicited bids for the card portfolio in mid-2021, and American Express and Synchrony were among the issuers that hoped to take it over, according to CNBC, which adds Mastercard hoped to replace Visa.

Like other large technology firms such as Apple and Meta, Amazon has been adding more financial services products, including BNPL lending through a partnership with Affirm.

BNPL-focused technology companies have dominated the category for the past several years. Recently, large banks have promoted their own versions that allow credit card customers to split individual purchases on their statements.

Chase, U.S. Bancorp and Capital One are among the banks that have stated their intent to pursue BNPL.

Chase gives cardholders an option to turn eligible prior payments from their credit card statements into installment loans. Chase’s renewal with Amazon — which controls a roughly 50% share of the U.S. e-commerce market — also gives it an in with the more than 200 million Amazon Prime members who can decide to split a purchase after it’s appeared on their Chase card statement.

“They will be able to work both sides of the payment for BNPL. Before and after the point of sale,” said Richard Crone, a payments consultant.

Amazon did not comment beyond a statement provided by the e-commerce company’s public relations office.

“When we first introduced the Amazon Prime Rewards Visa Signature Credit Card we were excited to add even more value to Prime by offering rewards on Amazon and everywhere else consumers shopped,” said Max Bardon, a vice president at Amazon, in the email statement. “We look forward to continuing our work with Chase and its technology and capabilities to enable this seamless, benefits-added payment option to Amazon customers.”Chase did not provide comment by deadline.

Amazon is separately negotiating with the card networks over transaction fees — an interaction that became public when Amazon threatened to stop accepting Visa credit card payments in the U.K. Visa and Mastercard are set to raise some of their fees this spring, and merchants are watching Amazon’s negotiations to see if the e-commerce giant can provoke any change.

“Amazon is building on an already influential position that it finds itself in,” Smith said. “What it will do is probably allow others in the retail space to follow suit and drive their own deals and business further expanding the world of online commerce.”

Amazon also has negotiating power with issuers to address security for new transaction types such as digital payments at checkout-free stores, according to Crone.

Amazon’s range of autonomous checkout options, including the checkout-free Amazon Go and automated Dash shopping carts, are considered card-not-present transactions since the consumer’s payment is charged to a stored account similar to an e-commerce purchase.

Payment inside the Amazon app is pre-authorized and accessed only after rigorous multi-factor authentication, not only username and password, but also out-of-band authorization, biometrics such as Touch or Face ID with geo-triggers in tandem with to Amazon’s own proprietary fraud detection system, according to Crone. “Amazon Go and Dash also have a video audit trail of every product or Storage Keeping Unit (SKU) selected for ‘just-walk-out’ purchases,” Crone said. “The result is SKU-level disputes, chargebacks and fraud are a fraction of traditional e-commerce CNP rates, if not materially less than card-present transactions.”

Amazon likely used these points in its negotiation with Chase, and can also apply it to pressure the card brands, American Express, Discover and PIN-debit networks such as STAR, NYCE, Pulse and others over payment terms for autonomous checkout, Crone said.

“As Amazon gets bigger, its clout and willingness to use that cloud with its payment system partners increases,” said Eric Grover, a principal at Intrepid Ventures in Minden, Nevada. 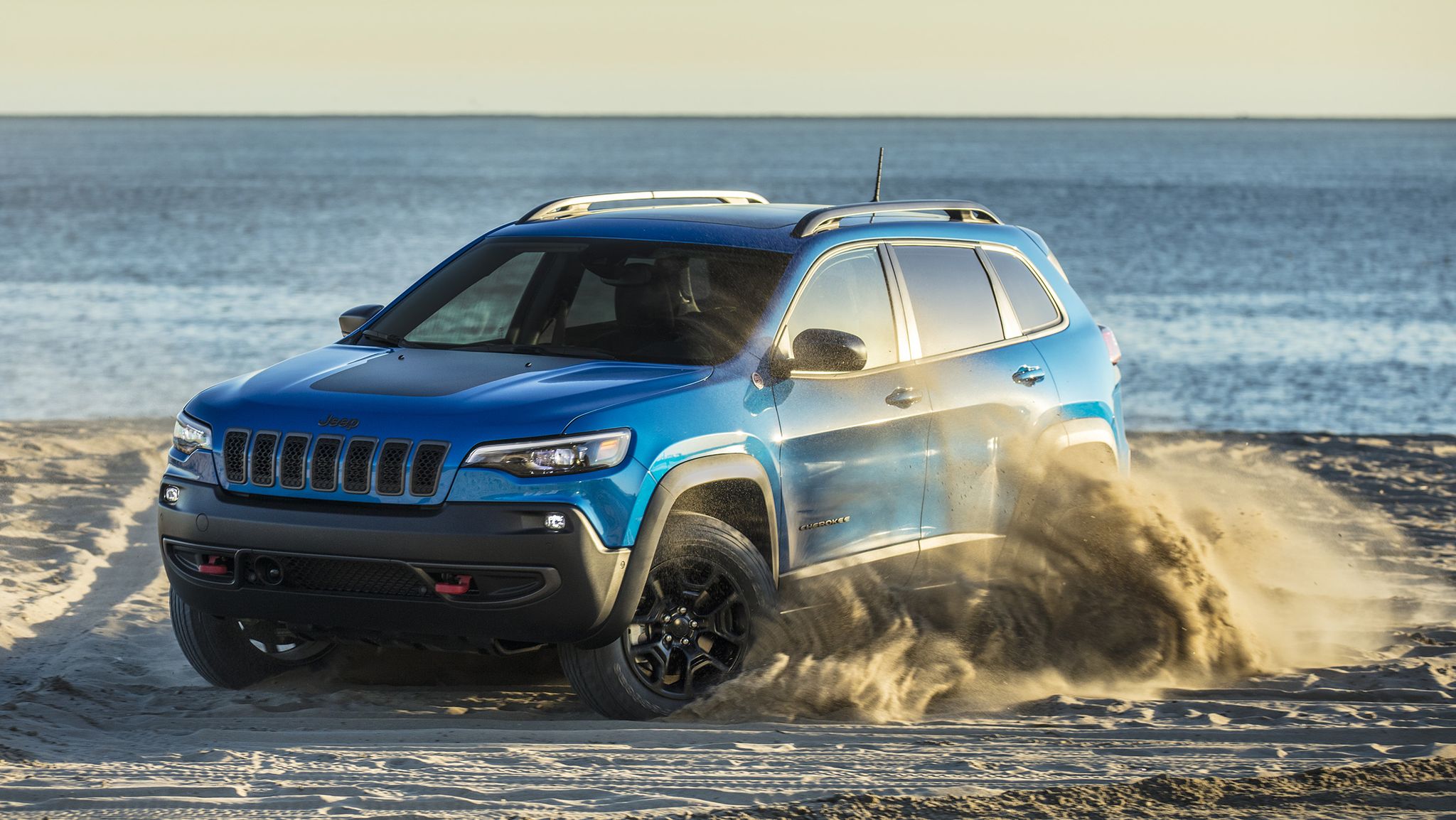