The idea of a K-shaped economic recovery — a staple of U.S. news coverage and commentary since late last year — is relatively a novel concept.

Following previous recessions, economists typically described recoveries as either V-shaped, meaning that that growth resumed quickly, or U-shaped, which signified that output remained low for a longer period of time before rebounding.

The K-shaped recovery is shorthand for a pandemic-era economy in which Americans’ financial fates diverged. Many people in white-collar jobs fared quite well due to government stimulus payments, increased saving and a boom in the price of many assets, including homes, while many folks with service-sector jobs suffered.

The uneven U.S. recovery will likely have important implications for banks and other lenders. For example, with many renters suffering, lenders to small landlords have been preparing for losses for months.

The slides that follow illustrate various ways that the pandemic has exacerbated existing economic inequality. Small-business owners in minority communities, low-income minority families and people with subpar credit scores are among those that have borne more of the brunt of the economic damage from COVID-19. 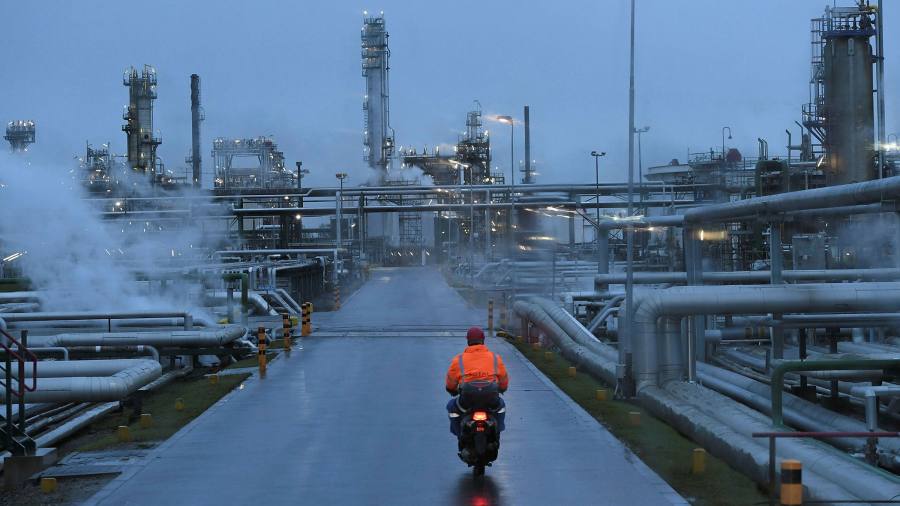