Treasury Secretary Janet Yellen made a surprise appearance wearing her old Federal Reserve chair hat on Tuesday, allowing that President Biden’s proposed $4.5-trillion in infrastructure and social spending could cause the Fed to raise interest rates. Her comments touched a nerve. The stock market opened on the weak side, then sold off even harder, before paring losses.


“It may be that interest rates will have to rise somewhat to make sure that our economy doesn’t overheat,” Yellen told The Atlantic magazine’s Future Economy Summit. “Even though the additional spending is relatively small relative to the size of the economy, it could cause some very modest increases in interest rates.”

Yellen’s comments, which were quite unusual for a Treasury secretary, covered ground that current Fed chief Jerome Powell has studiously avoided. Powell still isn’t taking anything for granted about the Covid recovery, including the possibility of further fiscal interventions.

Powell’s tunnel vision is purposefully focused on where the economy stands today. That has allowed the Fed to hold off discussing an eventual winding down of asset purchases. It also enables the Fed to stick to the current 2024 timetable for the first rate hike of the cycle.

Yet Yellen’s slip up may have lifted the veil on what the Fed really thinks but isn’t ready to divulge. Fed policymakers’ mid-March interest-rate projections didn’t factor in the tax and spending packages that Biden has since proposed.

Now the focus will be on the June 15-16 meeting. At the moment, some Democrats are pushing back on key aspects of the Biden tax hikes. Depending on legislative progress over the next six weeks, Fed committee members could begin incorporating the effect of additional fiscal fuel in their quarterly projections for the job market, inflation and the benchmark interest rate.

Already, March projections showed 7 of 18 committee members penciling in at least one rate hike in 2023. If that number starts to creep up, financial markets will notice.

Either way, Powell is likely to have to dance around questions about Yellen’s suggestion that another fiscal package will create some risk of overheating.

What happens in 2022 will be key, and the Fed has little room for maneuver. Current Fed projections show inflation easing back to 2% next year after a transitory rise in 2021. But if pressures don’t ease sufficiently, the Fed’s policy framework would require Powell & Co. to reassess their 2024 timetable for the cycle’s first rate hike.

For now, Fed asset purchases, including $80 billion in Treasury buys per month, are helping to constrain yields. Powell has said he wants to see a string of big jobs reports like March’s 916,000 gain before beginning to plan a pullback in asset purchases. The U.S. economy could produce a couple more by June’s meeting.

Economists expect payrolls to rise another million or so in April’s jobs report out Friday. However, Jefferies economist Aneta Markowska wrote that some labor market indicators suggest a possibility of close to 3 million new jobs. “That’s enough of a change to trigger another rethink of the Fed outlook,” she wrote.

Before the June Fed meeting, policymakers will also get the May jobs report.

Markowska sees the 10-year Treasury yield rising to 2% this year, but thinks the risks are to the upside.

After the stock market close, Yellen gave a live interview to the Wall Street Journal’s Gerald Seib, trying to clarify her earlier remarks. “I don’t anticipate that inflation is going to be a problem,” she said, adding that she wasn’t predicting or recommending a rate hike.

While the U.S. is on track to reach full employment in 2022, Yellen said that Biden administration proposals on paid leave and early education could increase labor force participation, particularly among women, helping to keep inflationary pressures at bay.

The best value Chinese internet stocks may be some of this year’s worst performers, Citi says Microsoft begins rolling out the Windows 10 May 2021 Update 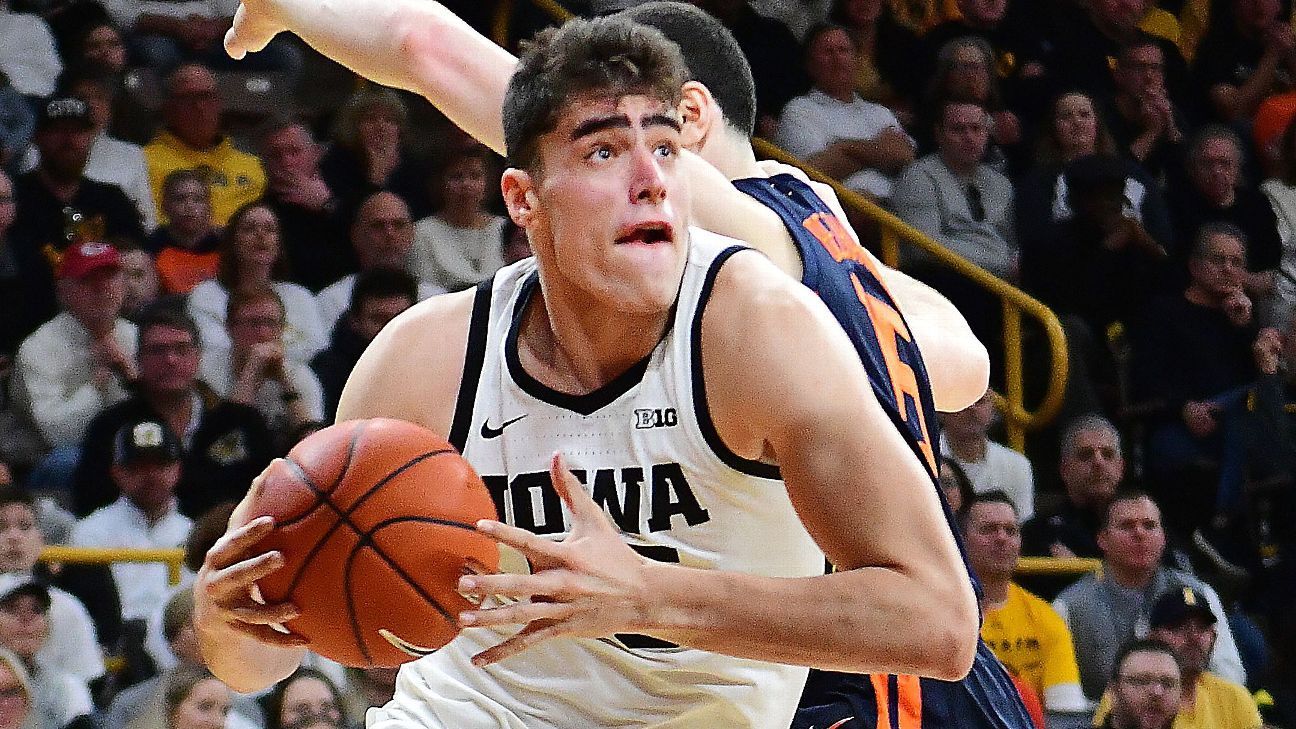 More than 100 seniors apply for entry into 2021 NBA draft 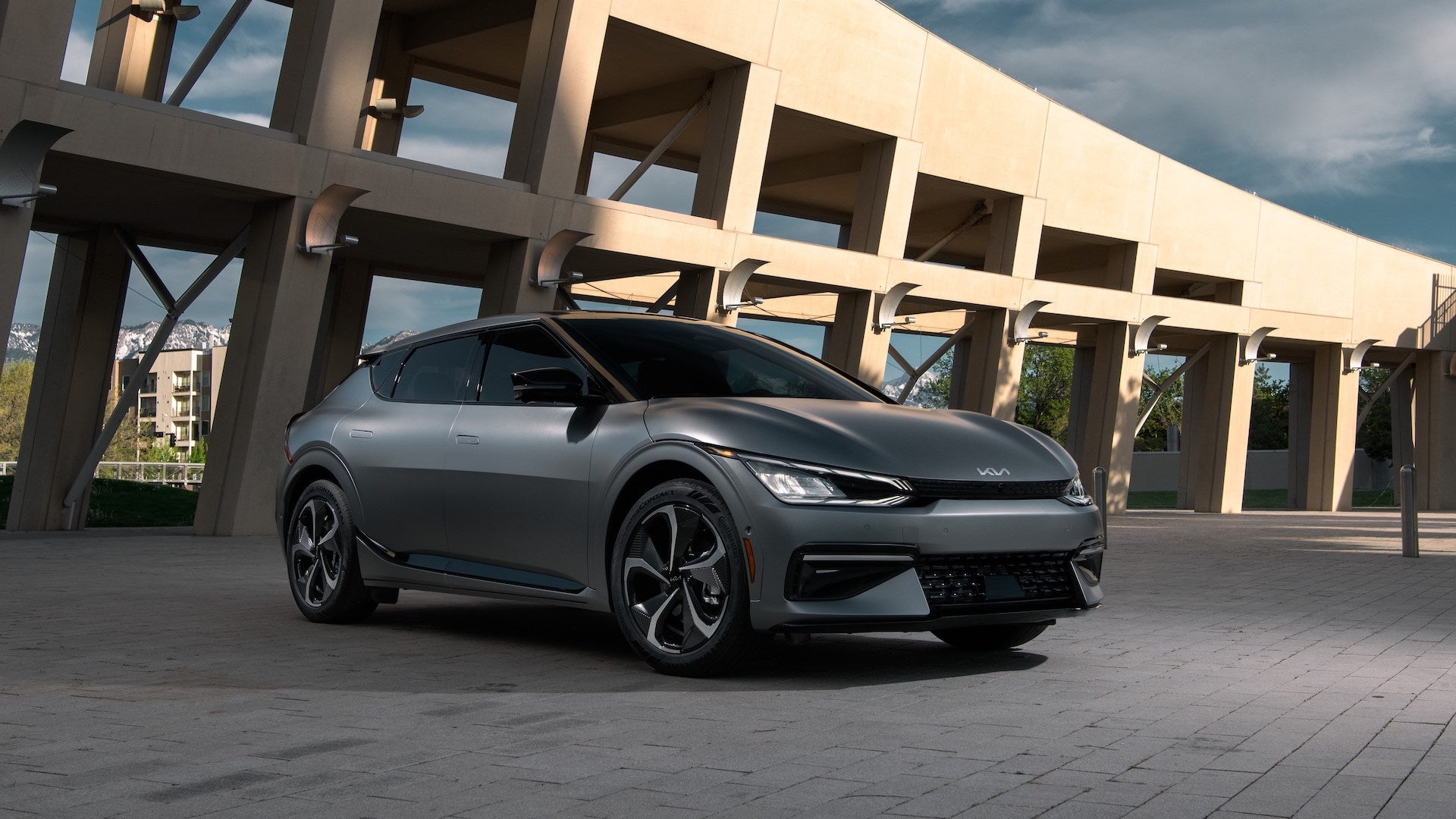 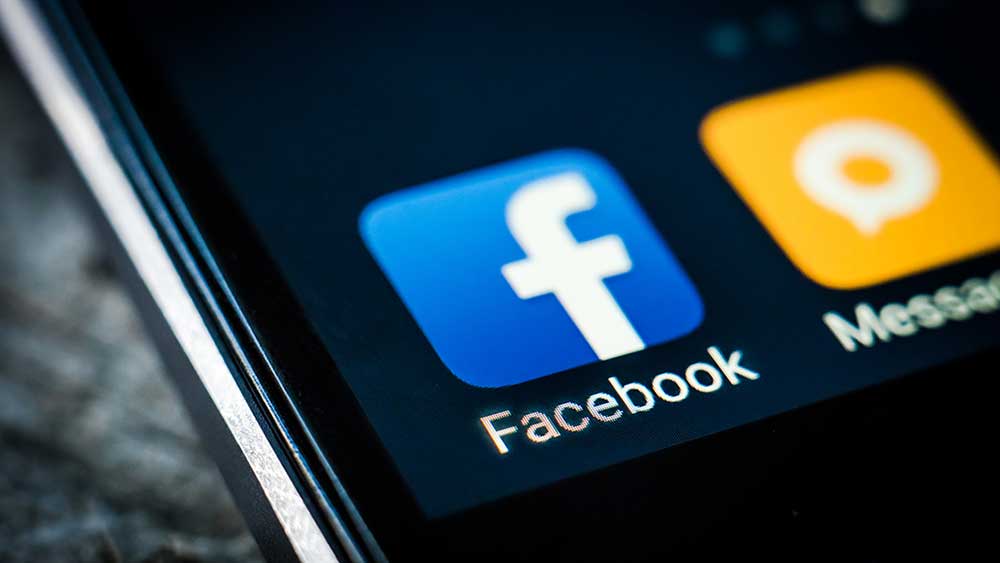