Despite the attention and congressional pressure over scammers’ use of the Zelle P2P network, its owner, Early Warning Services, remains at its core a company focused on fraud and risk management.

The bank-owned company, based in Scottsdale, Arizona, recently revived its Authentify brand for a new digital identity product launched in April. Authentify is the name of a business Early Warning bought in 2015 and sold in 2020. It is unrelated to Zelle, which formally launched in 2017.

The new Authentify enables customers of participating banks to use their banking login credentials to verify their identity for online transactions. Five of the seven banks that own Early Warning — Bank of America, Capital One, JPMorgan Chase, PNC Bank, Truist, U.S. Bank and Wells Fargo — are already live with Authentify.

One potential use of Authentify could be verifying the identity of senders and recipients on a P2P network such as Zelle, which has experienced authorized push payment fraud. However, Early Warning hasn’t announced plans to use Authentify with Zelle.

Authentify primarily uses bank KYC processes to prevent new account application fraud at financial institutions, government agencies and merchants, rather than vetting the likelihood that an individual transaction is part of a social engineering scam.

Hypothetically, Authentify could be used in a P2P transaction to verify that the receiving bank account actually belongs to the named individual the funds are being sent to, instead of belonging to a scammer who is using someone else’s identity to request a payment.

“A requirement to verify the identity of a sender and receiver on Zelle could have some impact on reducing fraud where account takeover has occurred,” said Julie Conroy, head of risk insights and advisory at Boston-based Aite-Novarica. “But the most prevalent and strongest fraud type on Zelle and other P2P payment services with irrefutable payment mechanisms is people falling victims to scams and willingly making payments to fraudsters.”  A version of fraud on Zelle where someone hacks a consumer’s bank can happen, but it’s far less prevalent because of banks’ account takeover controls, according to Conroy.

While there is not a direct connection to Zelle, the same banks that use the P2P network should benefit from Authentify’s services, according to Chuck Moore, Early Warning’s vice president of product management.

“We intend to expand participation by financial institutions very significantly just as we did with Zelle,” Moore said. “We want to sign up community banks and credit unions for Authentify.”

Authentify uses a similar model to other bank account-based digital ID verification services such as Canada’s Verified.Me and Norway and Sweden’s BankID.

To verify their identity, customers click the Authentify button on the website or app of participating businesses. Users are redirected to log into their online or mobile banking service and can choose to share personal information held by their bank. The advantage is consumers control who they share their identity with without creating another database that can be hacked or having to download a third-party digital ID app to their phone, Moore said.

Although the earliest adopters are Early Warning’s owners, the company expects to offer Authentify more widely.

One area of interest is onboarding customers for new bank accounts. A customer would need to be an existing client of an Authentify bank or credit union, and the financial institution opening the new account would need to have previously become an Authentify relying party by going through a vetting process with Early Warning.

“Authentify isn’t a replacement for banks’ [know your customer] responsibilities, but it is an enhancement to the consumer experience and can help provide more robust identity verification,” Moore said.

Given the fragmented nature of the U.S. banking market, it could be challenging for Early Warning to roll out Authentify at scale, Aite-Novarica’s Conroy said. The best way for Authentify to get critical mass outside the big banks is through partnerships with bank technology vendors such as Fiserv, FIS and Jack Henry, she said.

It’s still very early for digital ID in the U.S., according to Conroy. “So, there will need to be a lot of consumer education about digital ID,” she said.

U.S. Bank is using Authentify to provide identity verification for customers so they can open new accounts and access services at participating companies. “We want to evaluate the benefits of this core use case to our customers and merchant partners before expanding,” said Brian Russell, Minneapolis-based U.S. Bank’s senior vice president, head of enterprise platform, identity and authentication.

U.S. Bank is working with Early Warning to drive customer awareness about Authentify. “We’re enabling customer engagement across multiple touchpoints, including an FAQ on our website and other channels such as email, our mobile app and shared content so our customers have all the information they need about Authentify,” Russell said.

Early Warning is in discussions with several federal and state government agencies about using Authentify to identify people who apply for government services. It is also working with health care providers and professional services businesses such as firms preparing and filing accounts and taxes to implement Authentify, Moore said.

B2C payments are another potential use case for Authentify. “We’re talking to several companies providing disbursement services about using Authentify to verify the identity of recipients of payments such as insurance refund claimants or gig economy drivers,” said Moore.

Document e-signature service DocuSign is the first nonbank to roll out Authentify for its customers. The San Francisco-based company is offering Authentify as an identity verification option for signing documents digitally, along with more traditional methods such as scanning paper documents.

“Banks provide high value in ID verification as they have conducted KYC on their clients, but the best approach to verifying ID is through a collaborative network involving government agencies, the financial services community, credit bureaus and other providers of identity insights,” said Charles Walton, senior vice president and general manager, identity at Prague-based digital security vendor Avast. 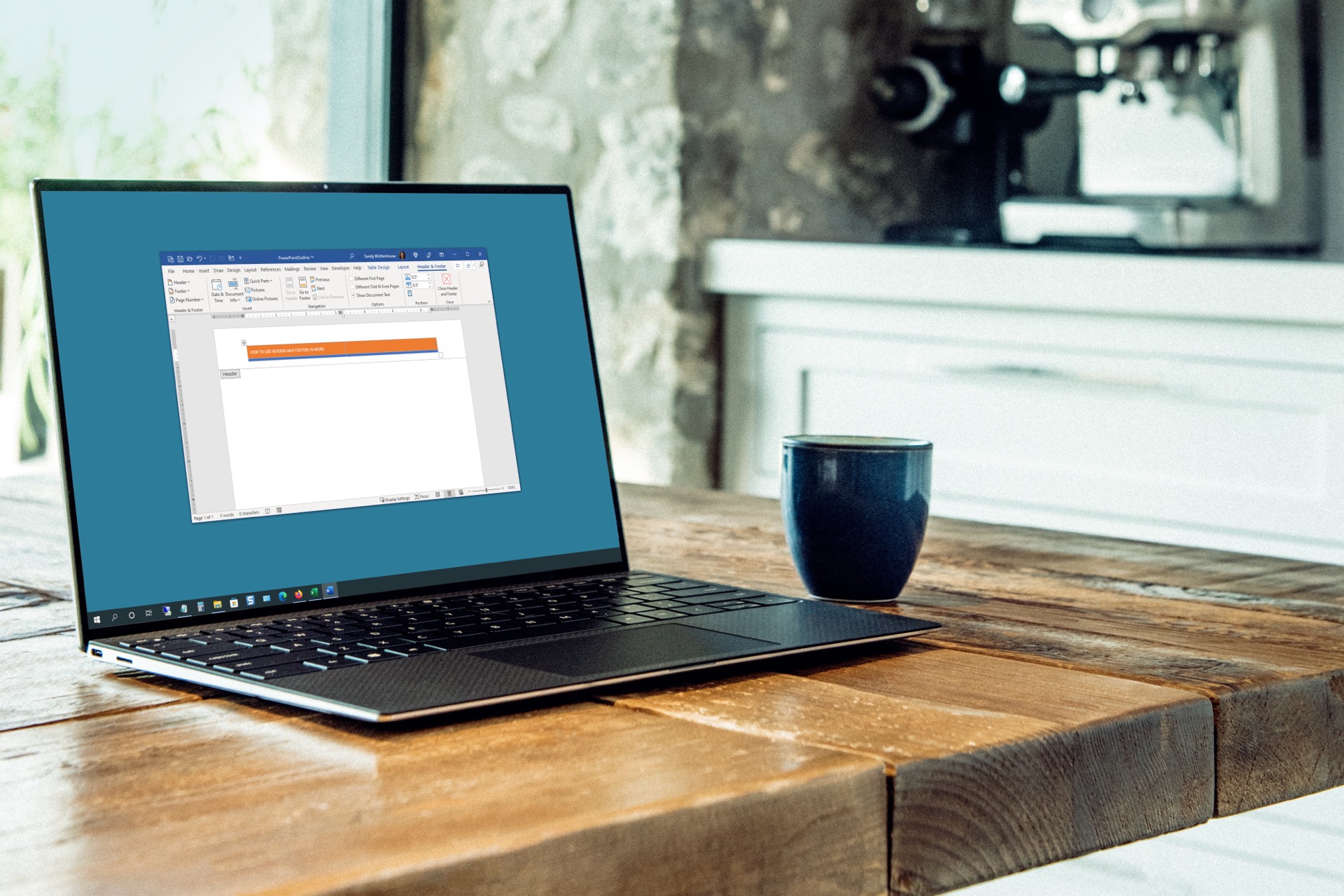 How to use headers and footers in Word | Digital Trends 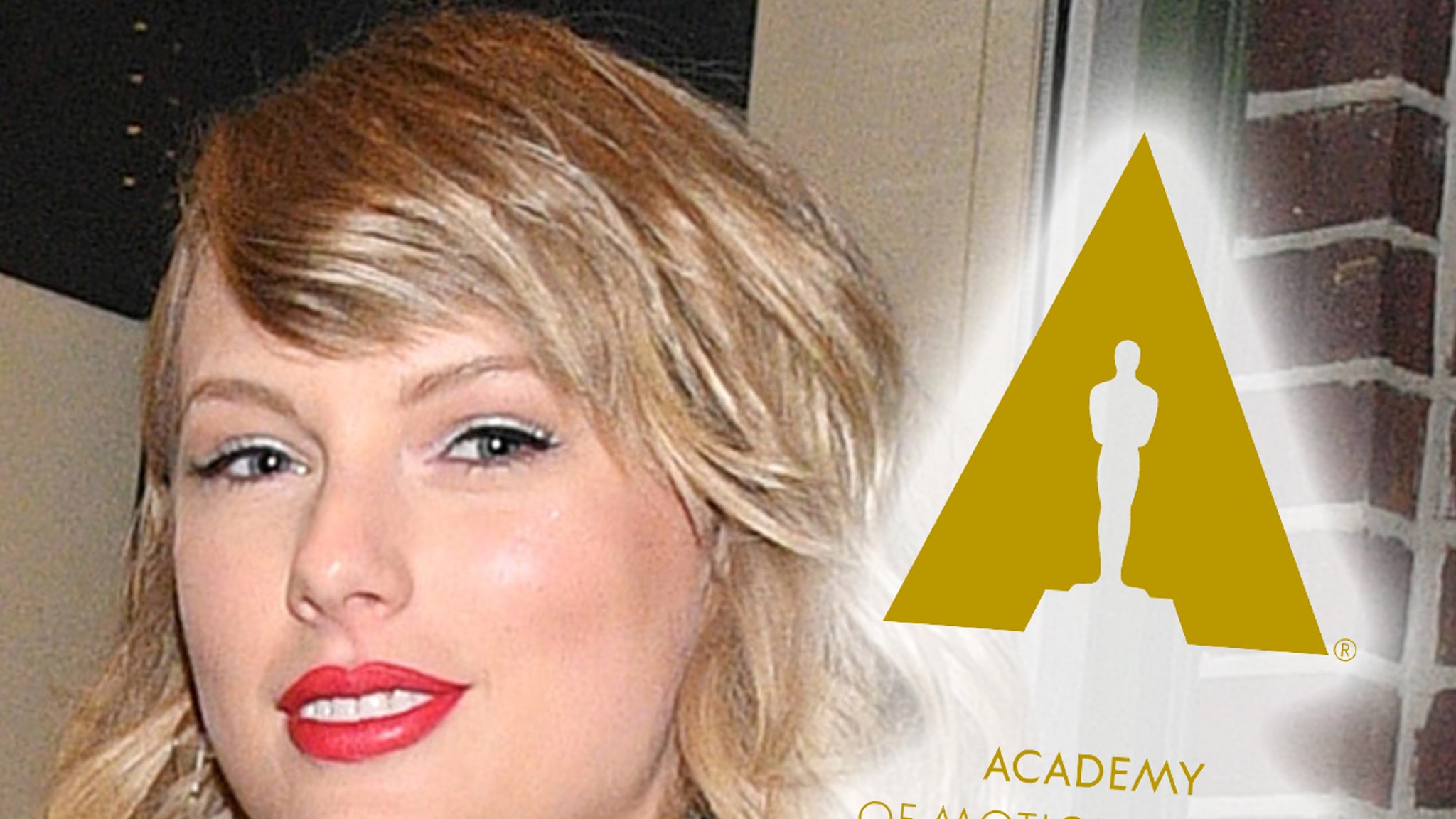 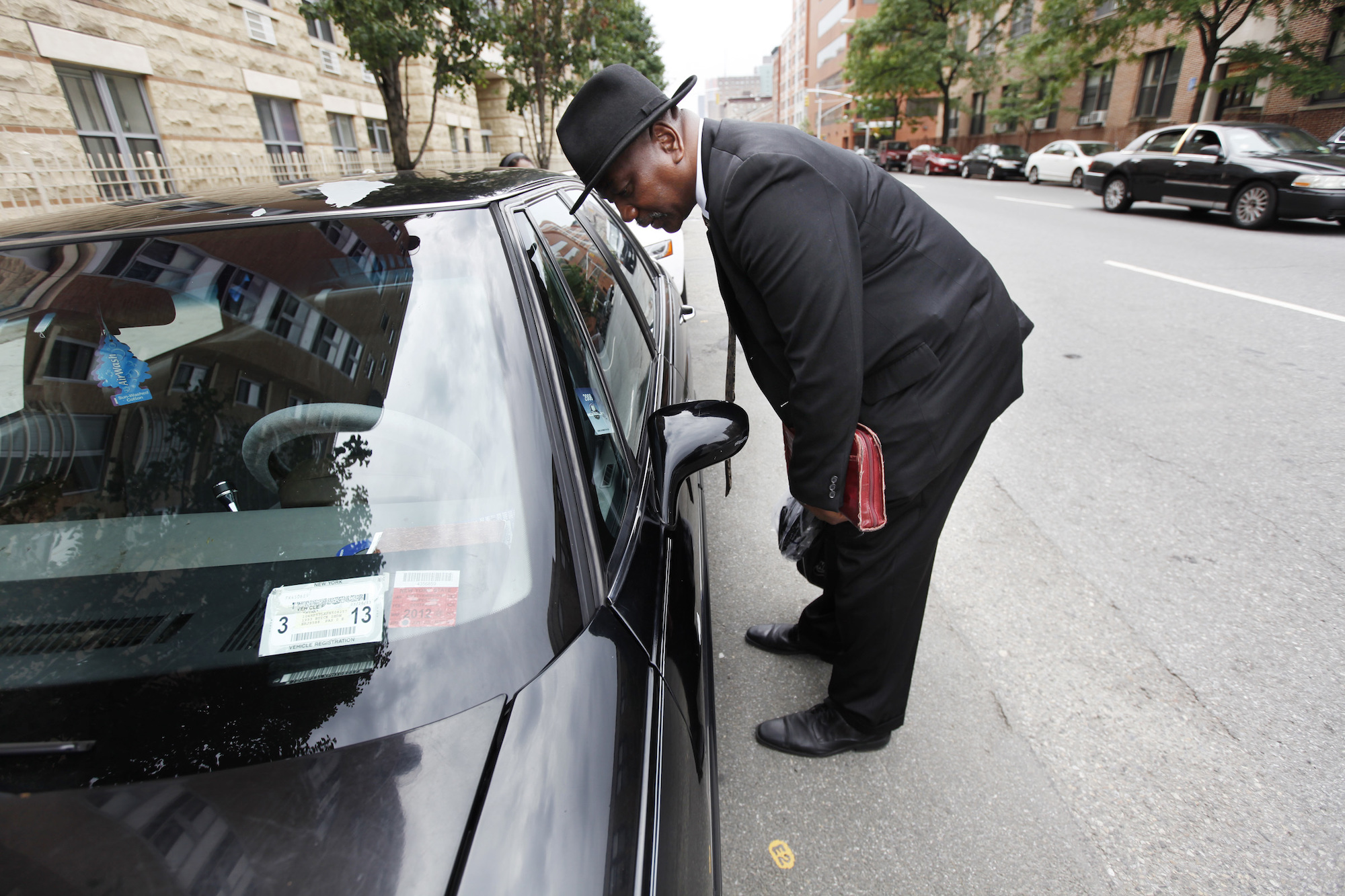 Can the Police Help if You Locked Your Keys in the Car?
30 mins ago

Can the Police Help if You Locked Your Keys in the Car?

Alec Baldwin’s ‘Rust’ Shooting: Everything to Know
33 mins ago