It wasn’t a dream – ABBA are back and my, my, how could we resist getting tickets to this?

Fans around the world have been thanking them for the music all over again with news of a brand new album of fresh material and a hologram tour.

The ABBA Voyage has been hailed as a show 40 years in the making as it combines the old and new with all four members appearing as avatars created with George Lucas’ studio Industrial Light & Magic.

It’s all kicking off in 2022 with a run in the UK from June , and tickets go on general sale to the public at 1am on Tuesday, September 7.

If you were lucky enough to take advantage, there were a couple of early access opportunities with fans who pre-ordered the album or any bundle from the official ABBA store before 12pm on September 4 getting their chance from 10am on Sunday, September 5.

For early access to tickets a day later – today, in fact – fans needed to sign up for the presale through the Ticketmaster site before midday on Sunday.

Ticket prices start at £21 for the show with the final presale underway today, and fans on Twitter have reported tickets costing as much as £107 with this doubling for hotel packages.

Ticket types are grouped into general admission, auditorium seating, dance booths and there will be accessible seating available.

A concert that has brought all four members together again, the show will include ‘ABBAtars’, four holograms which recorded the actions of all four members as they performed songs that will show during the concert.

The group began working on the digital concert, which will travel the world from 2022 to 2026, before they got back in the studio together to create new material.

Starting in ABBAtars will be performing in a special, purpose-built arena at Queen Elizabeth Olympic Park, East London.

The ABBA Voyage residency will see the ABBA avatars accompanied by a 10-piece live band, performing in a venue that can seat up to 3000 fans.

Shows will run Monday, Thursday, Friday, Saturday and Sunday at 7.45pm, while there will be 3pm matinee shows both days each weekend.

The show will run from May 2022 until September the same year, but there’s no confirmation on where the international dates will take place just yet.


MORE : Why did ABBA break up and which couples were married? 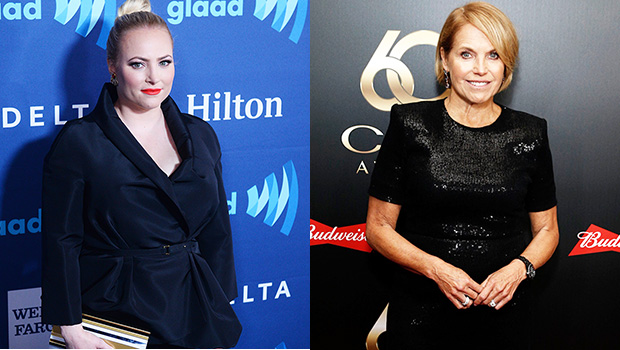 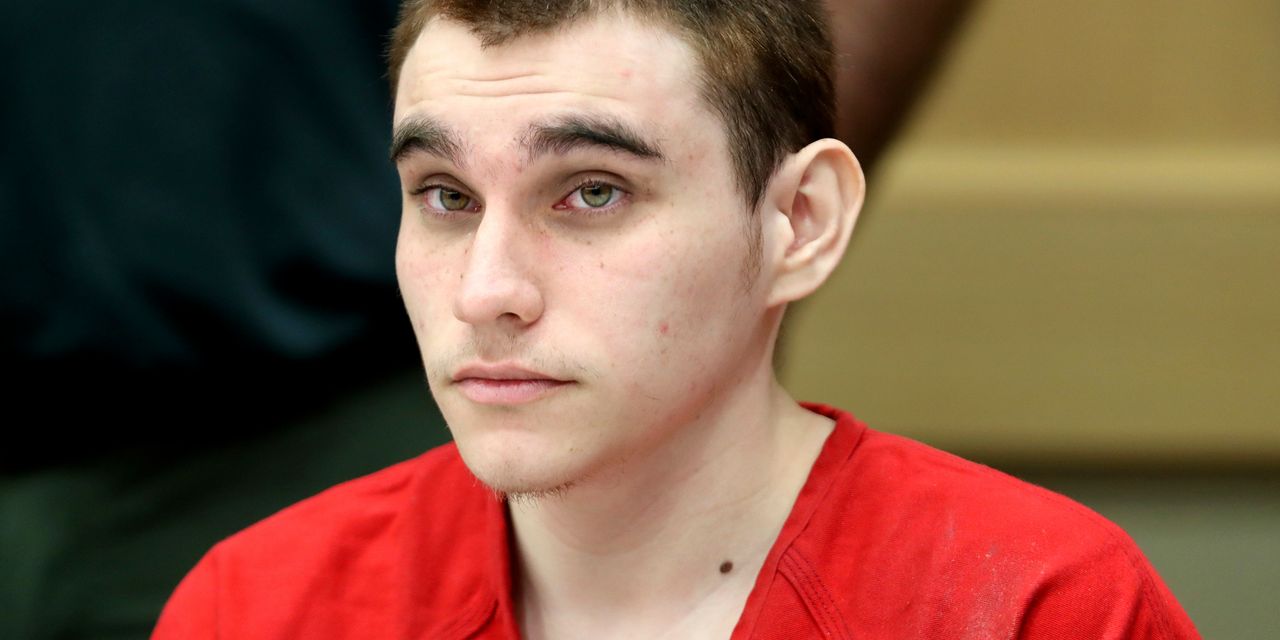 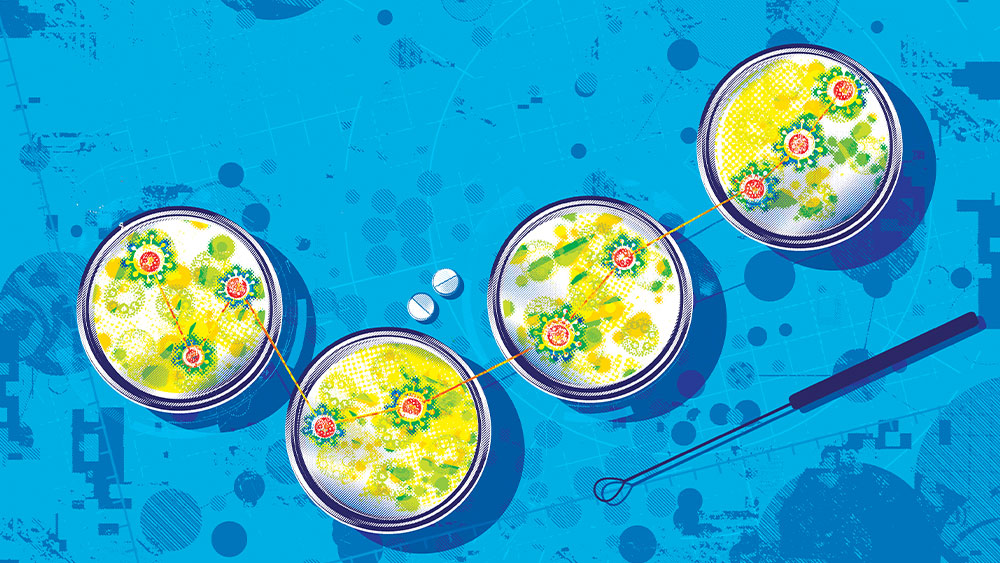