Adele appears to have confirmed her romance with sports agent Rich Paul after sharing their first photo together on social media.

The Someone Like You singer was among the A-list guests attending NBA player Anthony Davis’ wedding on Saturday night as he tied the knot with partner Marlen P.

On Sunday, Adele, 33, shared stunning photos from the nuptials while posing in her off-the-shoulder gown with a black bodice and large white puffball sleeves.

She saved the best until last, posting a black and white photo of her cosying up to Rich, 39, in the photo booth. Love was obviously in the air given the romantic settings as the singer simply captioned the post with a red heart emoji.

Adele and Rich have been linked since July when they were seen attending a basketball game together.

Rich is regarded as one of the most powerful men in sports thanks to his successful agency, which manages LeBron James among other NBA stars.

Shortly before he was pictured with Adele for the first time, the businessman hinted he had been spending time with her in an interview with the New Yorker.

The father-of-three said: ‘She was over yesterday’, with the writer saying he dropped the name of a ‘major popstar’, and when asked what they were doing, he replied ‘hanging out’.

A source previously told People that their relationship isn’t ‘super serious’, but they are having a good time, adding: ‘They have mutual friends in common, so that’s been nice. She’s having fun and being social. [Adele] has relaxed a lot. She’s not quite as private as when she was married.

‘She is living her life and doing great. She is having a great summer with [her son] Angelo. They are spending most of their time in LA.’

Adele was married to charity entrepreneur Simon Konecki who she began dating in 2011 and they welcomed their son Angelo the following year. However,  it was announced that they had separated in April 2019, and their divorce was finalised earlier this year.


MORE : Adele dances to WAP as she lets hair down on night out with rumoured boyfriend Rich Paul 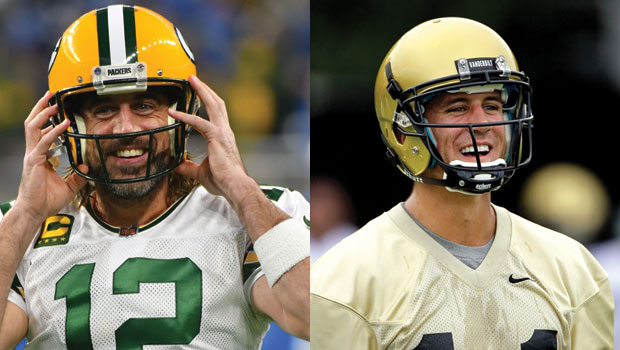 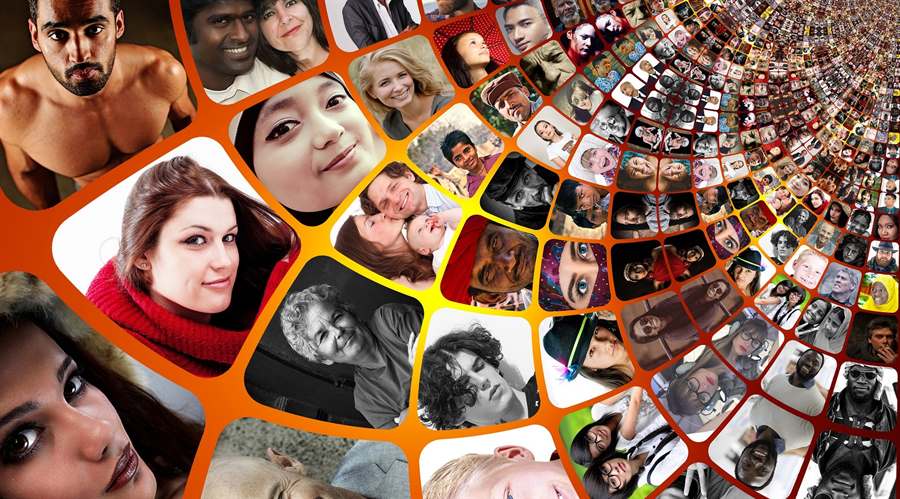