Amanda Holden’s eldest daughter Is fast-becoming her mother’s double as the pair stepped out for dinner together.

The Britain’s Got Talent judge, 50, took her husband Chris Hughes and their eldest daughter Hollie, 15, out for dinner in central London on Saturday and fans were struck by the likeness between the mother and daughter.

Amanda and Hollie even matched their outfits for the occasion, with both wearing white tops and patterned trousers, though Amanda’s had a green palm print while Hollie’s were a red floral pattern.

The family visited London’s Electric House restaurant together, though younger daughter Alexa, nine, was not pictured with them, after returning from a recent holiday.

Their first night out in London comes after Amanda have her followers serious FOMO by posting a series of bikini photos from her travels in Corfu.

Amanda shared snaps of her jet skiing and just generally living her best life in the sunshine as she managed to squeeze in a break.

She celebrated being able to travel again amid the ongoing coronavirus pandemic, telling her followers: ‘Bye bye beautiful #corfu .. I will miss your endless blue skies, your clear turquoise waters , your generous warmth..and mostly the feeling of living normally again.’

Amanda had travelled on her own this time around and embraced the rare chance to relax entirely on her own.

She explained: ‘I’m a mummy, a daughter and a wife first and foremost  …the next few days I get to spend on my own ..just to be me!

‘I mean …I am always me ..but I haven’t had time with me and absolutely no-one else for years and years.

‘I am scared but looking forward to …doing nothing .. to wake up and only think of .. well..nobody but maybe me….. to read .. to swim….to count my freckles..

‘I also know I’m lucky it’s only temporary…and after this last year I am looking forward to just having a think … before resuming normal service obvs.’


MORE : Amanda Holden is having a better time than you right now as she jet skis on solo holiday: ‘Another tough day!’ 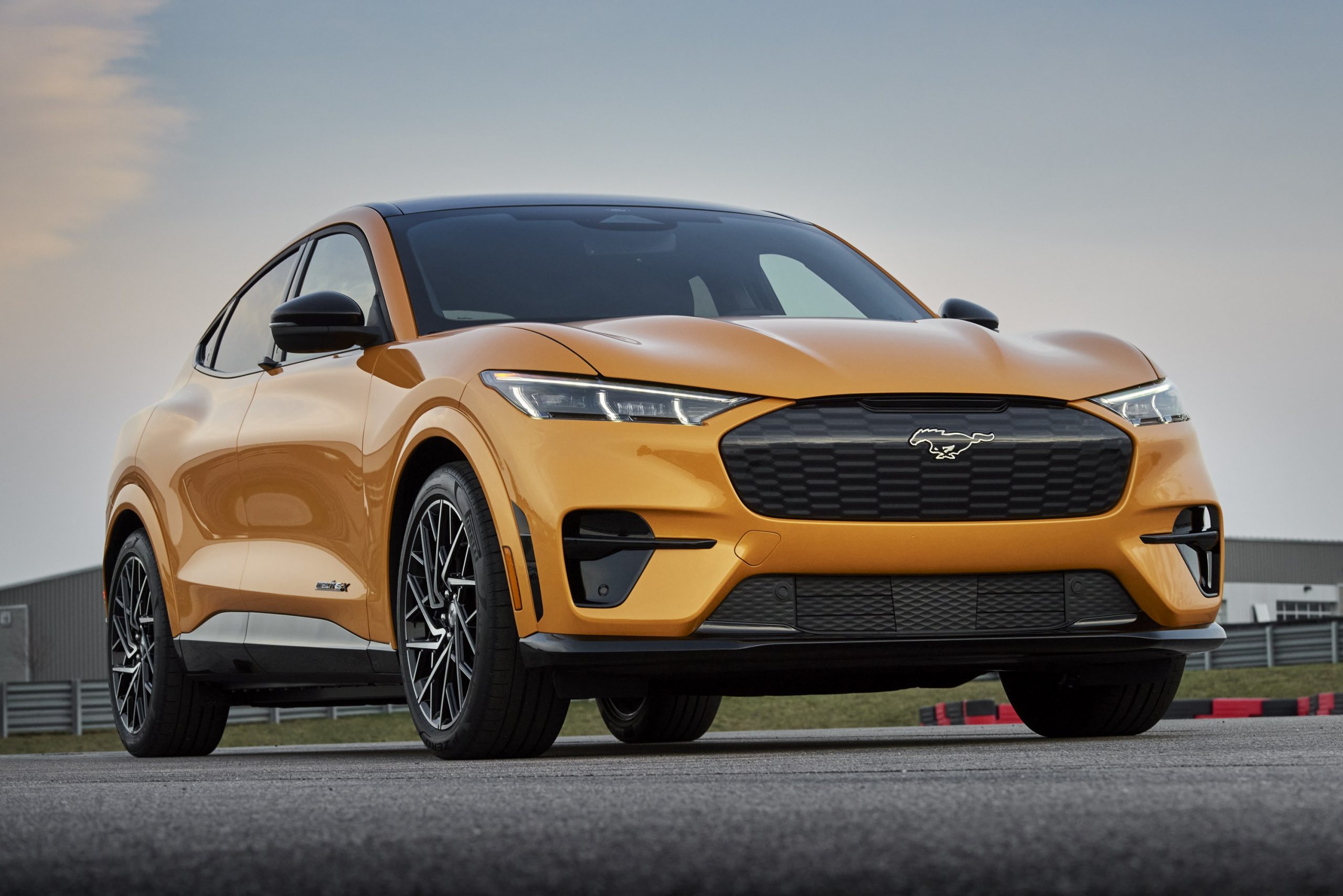 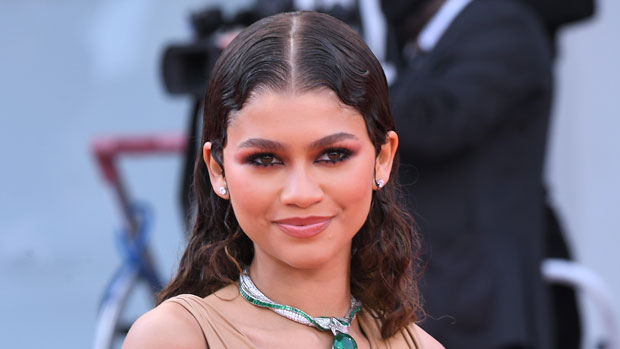 Zendaya’s Siblings: Meet Her 5 Brothers & Sisters From Oldest To Youngest
15 mins ago 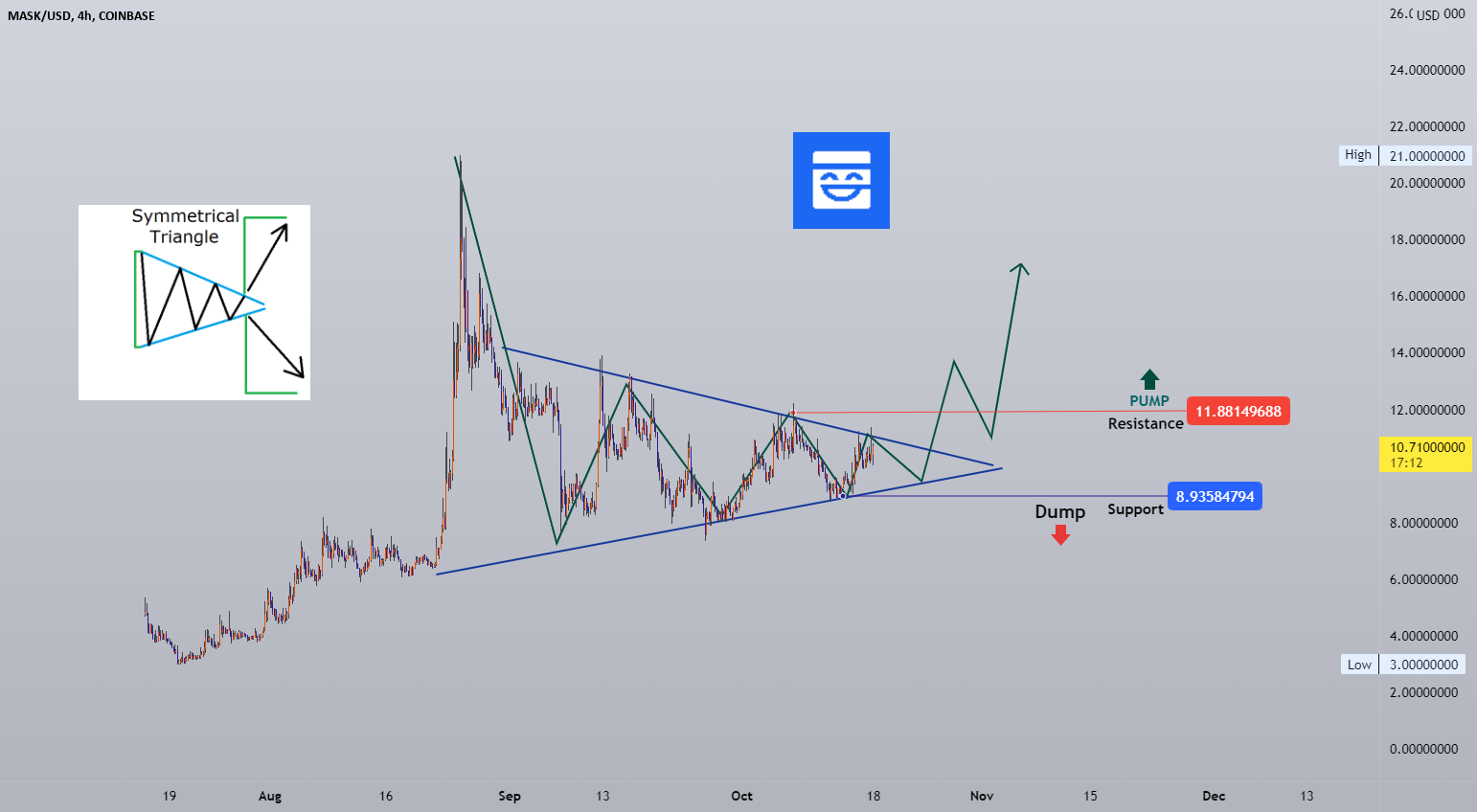