Amy Schumer is on the mend after undergoing surgery.

On Saturday (September 18), the 40-year-old actress and comedian revealed that she had her uterus and appendix removed due to endometriosis.

“So, it’s the morning after my surgery for endometriosis and my uterus is out,” Amy said in a video posted to Instagram taken by husband Chris Fischer.

“The doctor found 30 spots of endometriosis that he removed. He removed my appendix because the endometriosis had attacked it,” Amy continued. “There was a lot, a lot of blood in my uterus and I’m, you know, sore and I have some, like, gas pains.”

Amy captioned the post, “If you have really painful periods, you may have #endometriosis.”

This isn’t the first time Amy – who was also diagnosed with adenomyosis – has opened up about endometriosis pain and her fertility.

Back in August 2020, Amy talked about the risks of trying to have another baby. She and Chris are already parents to 2-year-old son Gene.

“We did IVF and IVF was really tough on me,” Amy said at the time. “I decided that I can’t be pregnant ever again. We thought about a surrogate. but I think we’re going to hold off for right now.”

You can feel this acid when you work out. Now it may increase knowledge of cancer medicine
6 seconds ago

You can feel this acid when you work out. Now it may increase knowledge of cancer medicine 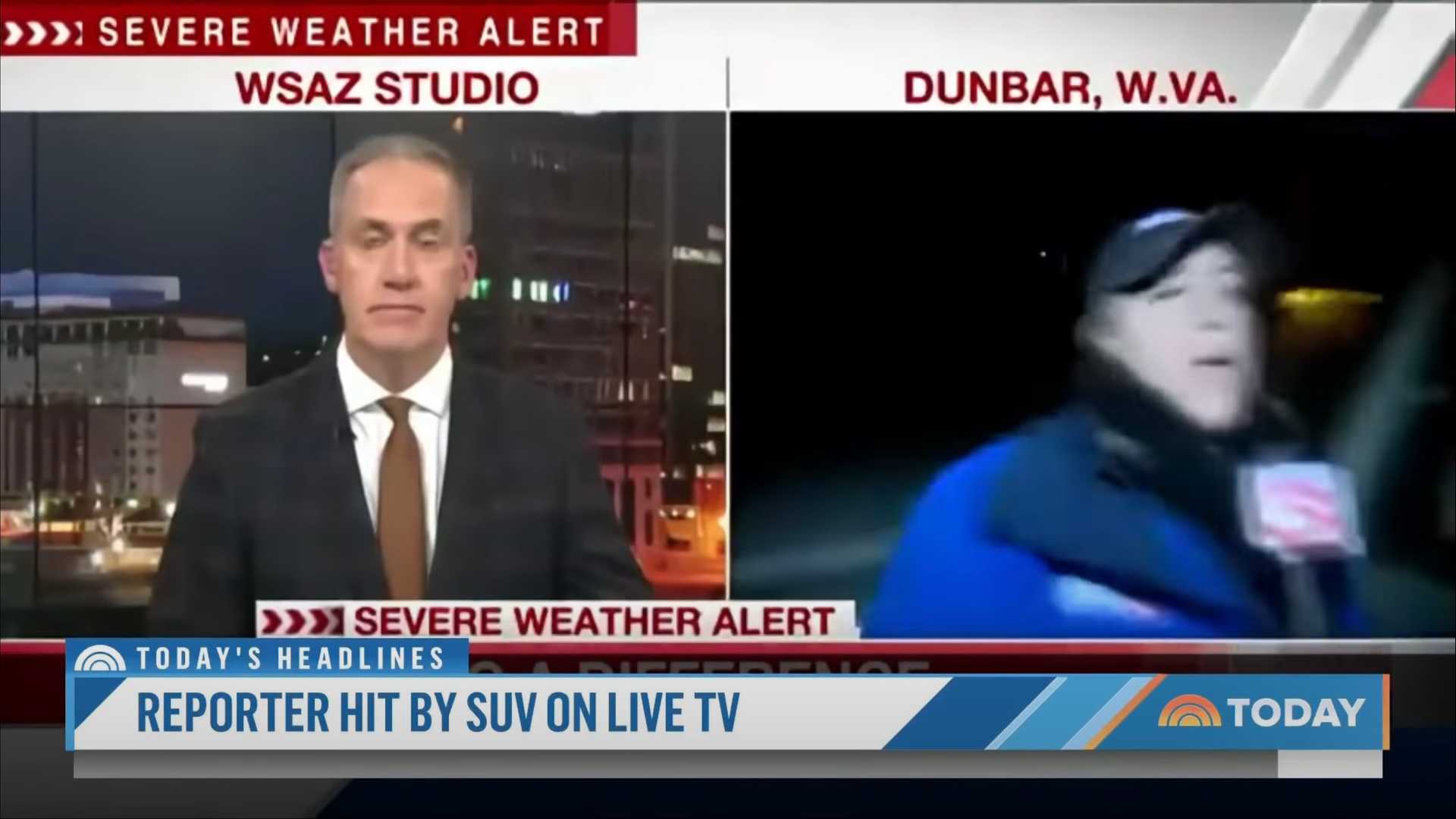