Ben Affleck and J.Lo only had eyes for each other as they stopped to share a sexy kiss while strolling around NYC!

Jennifer Lopez, 52, and Ben Affleck, 49, packed on the PDA while strolling around New York City! The couple were spotted by Central Park on Sunday, Sept. 26 where they shared a snuggle and steamy make out session. Ben appeared to be smiling as he smooched J.Lo, placing both of his arms around the Latina beauty for the romantic moment. The two were surrounded by plenty of passersby, but didn’t seem to mind the crowd as they only had eyes for each other.

The same afternoon, the couple — who rekindled their romance 17 years after splitting — held hands as they strolled around the park. The Boston native and Hustlers star were all-smiles as they strolled in tandem, clearly enjoying the sunshine and warm fall weather. At one point, Jennifer appeared to laugh in conversation as Ben was talking, explaining something with a hand motion.

Jennifer looked ready for the season change with a chic all-green plaid outfit that consisted of a long skirt and light wool jacket with a fringe on the sleeves. She added a wrap style top, also in plaid, underneath, along with a chunky gold heart necklace, hoop earrings and sunglasses. The star kept her highlighted locks down and in a loose beach wave for the casual stroll with Ben, who stayed true to his classic style with a casual blazer and jeans.

Bennifer’s PDA moment comes just a day after The Town star supported Jennifer at the Global Citizen concert aimed at ending poverty around the world. The actor was spotted holding J.Lo’s hand as they descended down a backstage staircase, heading into a parking lot to presumably head home.

During the concert, Jennifer performed alongside her early ‘aughts collaborators LL Cool J and Ja Rule for some of her biggest hits, including “All I Have” and the “I’m Real” remix. She also paid tribute to Ben with the This Is Me…Then tune “I’m Glad,” written about their initial romance in 2002. Notably, the couple got engaged that same year with a $2.5 million pink Harry Winston ring. The postponed their 2003 wedding, eventually splitting for good in Jan. 2004. Ben and J.Lo unexpectedly reunited in April 2021, and have been inseparable since.

Angelina Jolie Gets Candid About Motherhood: ‘I’m Not a Perfect Parent’
1 min ago

Angelina Jolie Gets Candid About Motherhood: ‘I’m Not a Perfect Parent’ 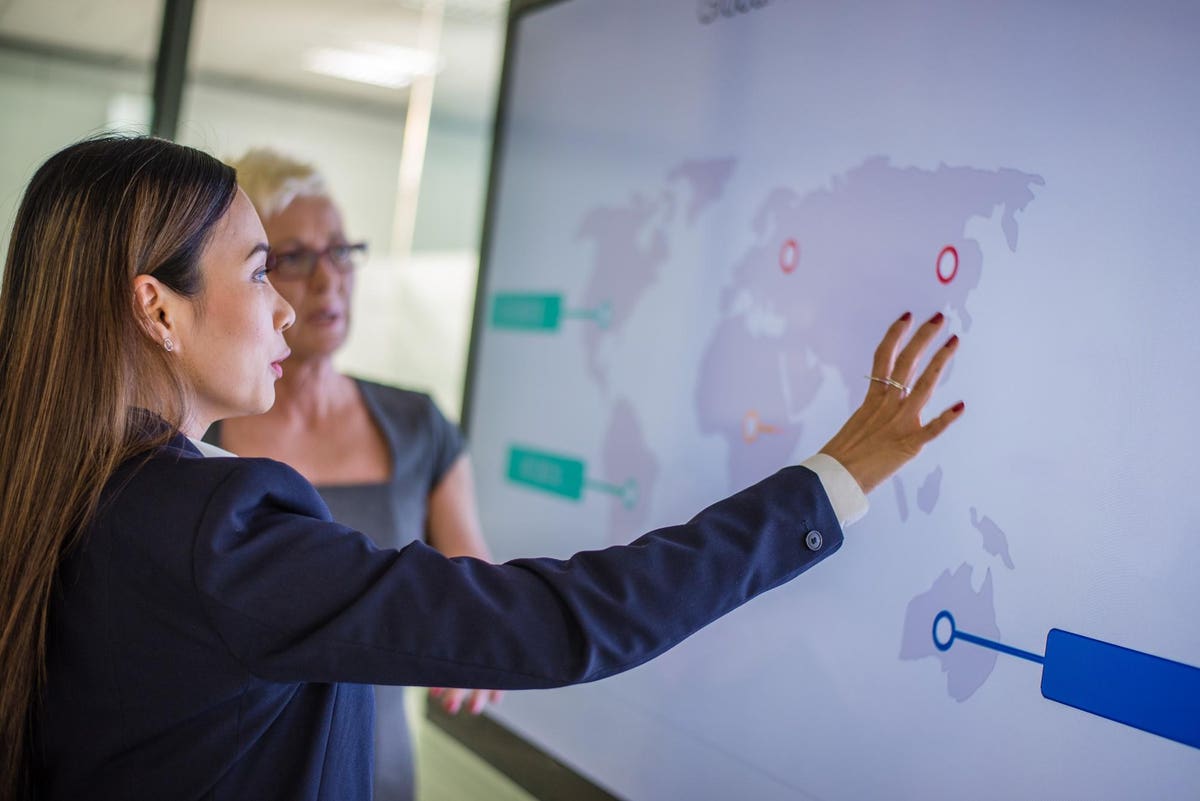 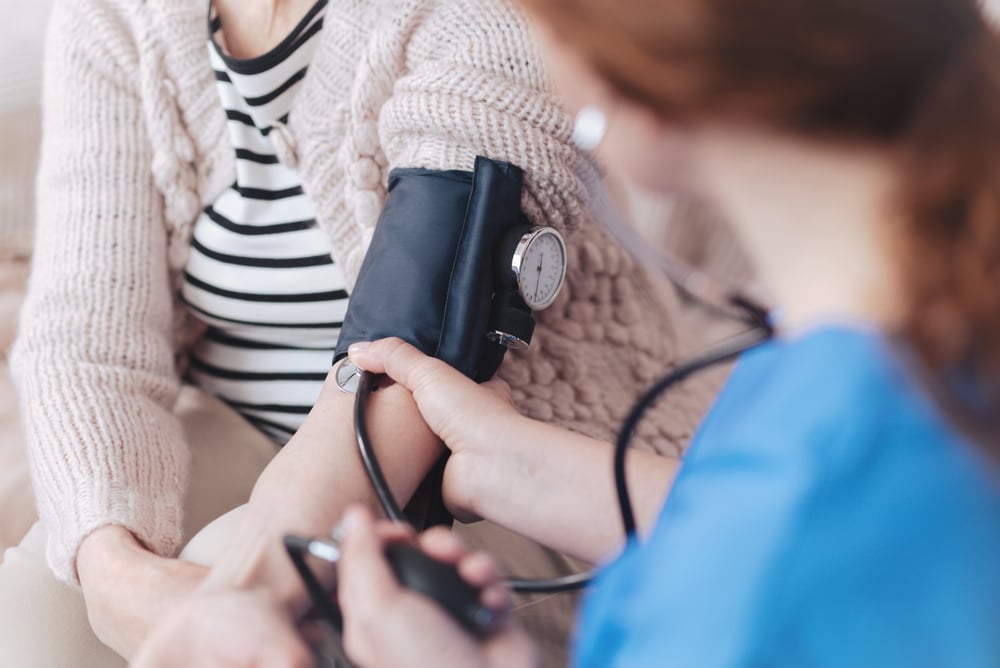 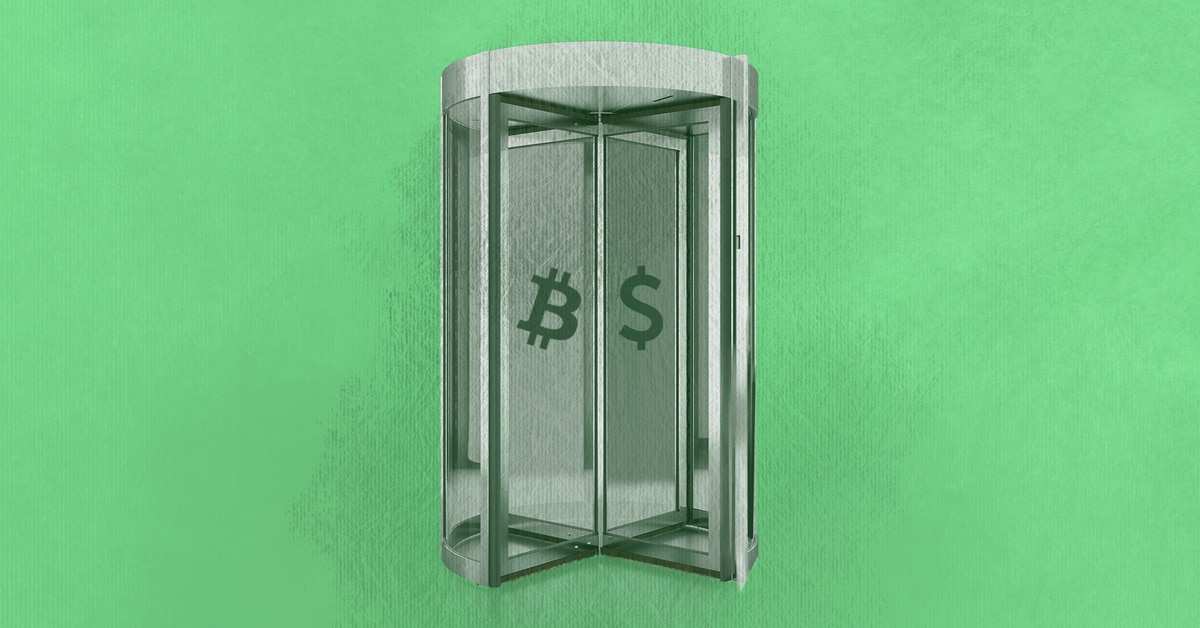 The Revolving Door Is Good for Bitcoin
6 mins ago

The Revolving Door Is Good for Bitcoin