Britney Spears‘ dogs were taken from her earlier this month — this after her dog sitter and housekeeper believe the pets were being neglected — and that’s what triggered the confrontation between Britney and her housekeeper that led to a criminal investigation.

Sources directly connected to Britney tell TMZ … around 2 weeks ago one of her dogs became sick and the dog sitter — who is also a nurse — took that dog and Britney’s other dog to the vet.  The dogs never came home, and our sources say the dog sitter kept and took care of the dogs because she believed they weren’t safe at Britney’s home.

We’re told on August 10 Britney called the Ventura County Sheriff’s Dept. to report a theft, but when cops arrived at her home she backed off and sent them away. Our sources say she was prepared to file a theft report over the dogs but apparently had a change of heart.

Fast forward to this past Monday morning. Britney still did not have her dogs and didn’t know where they were, but suspected her dad had something to do with their disappearance. Britney confronted her housekeeper and demanded to know where her dogs were and why they were taken away. Our Britney sources say the housekeeper expressed concern that the dogs had been neglected and showed Britney photos she had taken on her cellphone of one of the dogs that had just thrown up.

Britney believes the housekeeper — who gets paid by Jamie — sent Jamie the photos and he then called the dog sitter and told her to take the dogs away. Sources with direct knowledge say Jamie is “totally in the dark on what goes on in her home,” adding, “He’s been shut out.” As of Thursday afternoon, Britney still did not get her dogs back, but she was hopeful that was about to happen.

TMZ broke the story … the housekeeper filed a battery report with the Ventura County Sheriff’s Dept. and the agency is investigating. A Sheriff’s Dept. official tells TMZ when the investigation is complete the file will be sent to the D.A. to review for a possible misdemeanor battery charge.

Britney’s people believe this is a nothing case that will never be filed. 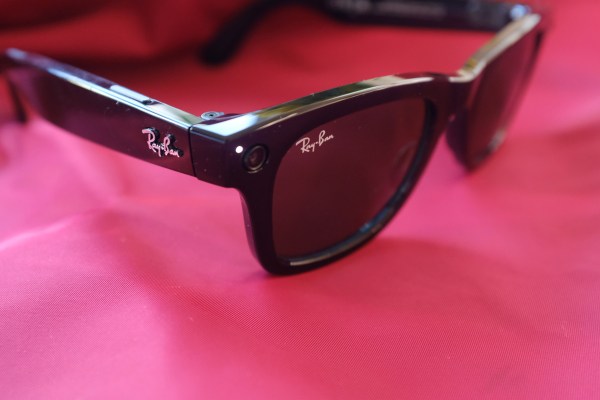