Britney Spears is making more moves against her father, Jamie Spears, in her ongoing conservatorship battle.

In new legal documents filed on Tuesday (August 31), via TMZ, Britney says her dad already admitted that it’s in her best interest for him to step down as conservator of her estate, and he’s trying to extort money as a condition to leave.

PHOTOS: Check out the latest pics of Britney Spears

According to Britney‘s lawyers, Jamie is asking for around $2 million, some of which to pay for his lawyers and her former business management, Tri-Star.

Her new lawyer Matt Rosengart said: “The status quo is no longer tolerable, and Britney Spears will not be extorted,” adding that he should step down immediately before their next September 29 court date.

“Britney Spears will not be bullied or extorted by her father. Nor does Mr. Spears have the right to try to hold his daughter hostage by setting the terms of his removal. This is not about him, it is about the best interests of his daughter, which as a matter of law, mandate his removal,” he said.

“Even putting aside the legal issues requiring his prompt removal, if he loves his daughter, Mr. Spears should resign now, today, before he is suspended. It would be the correct and decent thing to do.”

In lighter news, Britney just shared a sweet post with her boyfriend – and joked about possibly starring in a new movie. 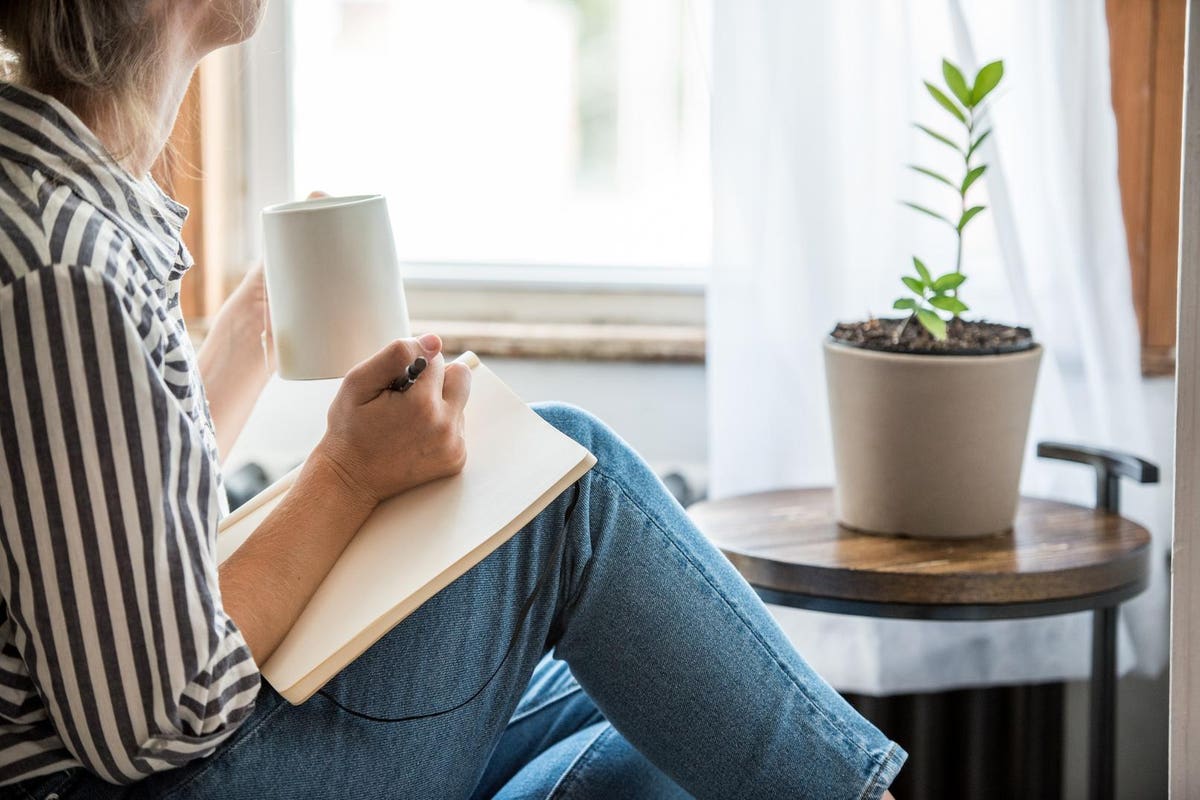 Dealing With The Inevitable Change
1 second ago

Dealing With The Inevitable Change 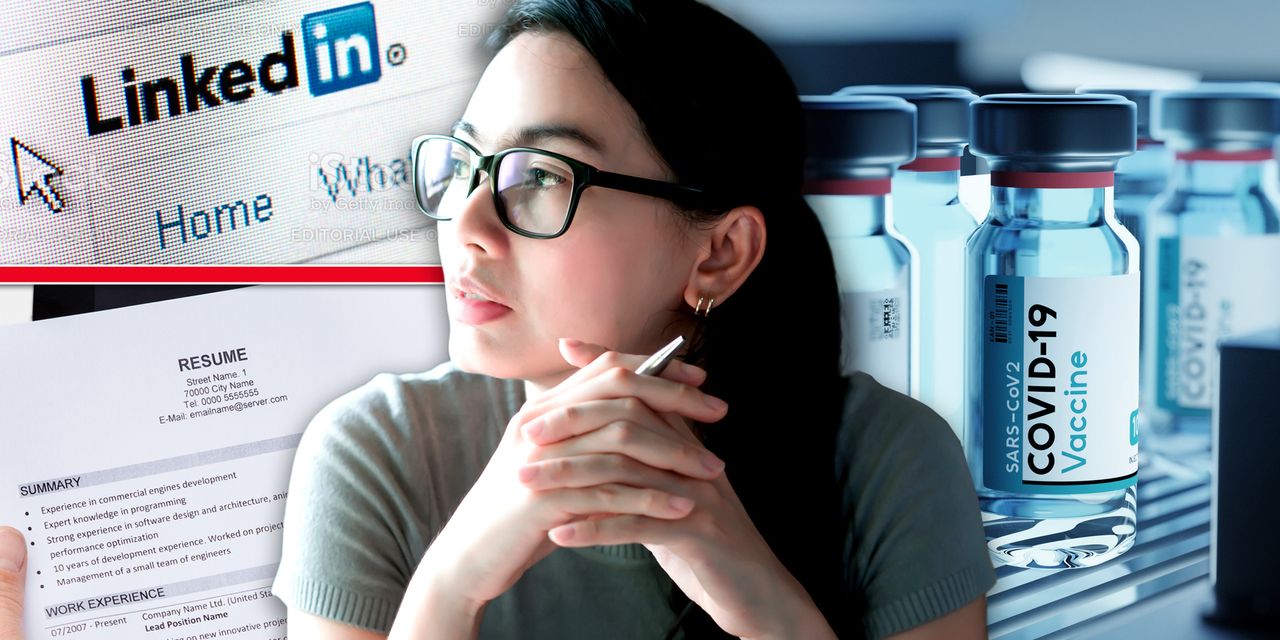 Job hunters are putting their vaccination status on LinkedIn and résumés. Should you do the same?
5 mins ago

Job hunters are putting their vaccination status on LinkedIn and résumés. Should you do the same? 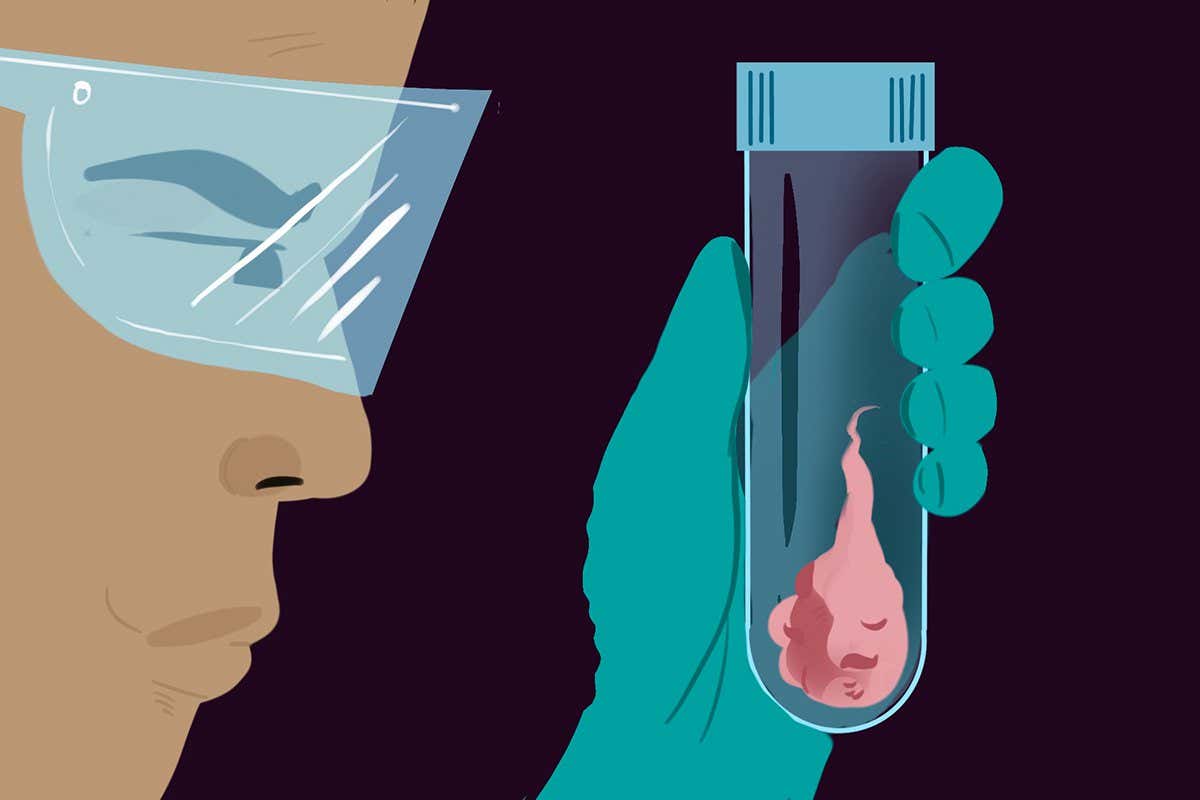