Two of Britney Spears’ loved ones shared cryptic messages on social media after the singer won the right to choose her own lawyer in her conservatorship case.

Britney Spears‘ mother, Lynne Spears, and her sister, Jamie Lynn Spears, each shared cryptic social media posts following the singer’s major legal win in her conservatorship case on Wednesday, July 14. After Britney, 39, was granted her own lawyer, Mathew S. Rosengart, in court, her 66-year-old mother shared a bible verse on Instagram. The message read: “The light shines in the darkness and the darkness has not overcome it.”

Meanwhile, Jamie Lynn, 30, took to her Instagram Stories on Wednesday to share her own obscure quotes. In one slide, the former Zoey 101 star wrote, “Once you choose hope, anything’s possible.” Next, she wrote, “Dear Lord, Can we end this bull s**t once and for all. Amen.” Both Lynne and Jamie Lynn’s posts were as vague as ever, but one could assume they’re alluding to Britney’s ongoing battle to end her controversial conservatorship.

The pop star scored a huge victory when judge Brenda J. Penny granted her the right to choose her own lawyer. Britney celebrated the major legal decision with a video shared to Instagram of herself doing cartwheels outside. “Coming along, folks … coming along!!!!! New with real representation today … I feel GRATITUDE and BLESSED !!!!” Britney wrote. The “Toxic” singer’s mission to end her conservatorship has put her at odds with her father, Jamie Spears, who is the co-conservator of her estate. At Wednesday’s hearing, she accused Jamie of “conservatorship abuse.” She reportedly added, “I am petitioning the court because I want my dad out as conservator. I want to press charges on my dad today.” HollywoodLife reached out to Jamie’s reps about Britney’s accusations but didn’t receive a response.

Amidst Britney’s case, both Lynne and Jamie Lynn have seemingly stood by the superstar. Following Britney’s initial court hearing on June 23, where she made a number of troubling claims about the conservatorship, Lynne filed court documents that supported Britney’s goal of getting her own lawyer. In the docs, Lynne’s lawyer said that Britney is “able to care for her person” and has been capable of doing so “for the past many years.” And in a July 3 report from The New Yorker, Lynne said that she had “mixed feelings” about Britney’s conservatorship. “I don’t know what to think … It’s a lot of pain, a lot of worry,” Lynne also said.

Jamie Lynn broke her silence on Britney’s case in an Instagram Story shared on June 28, and explained why it took her so long to address her sister’s conservatorship. “Maybe I didn’t support her the way the public would like me to, with a hashtag on a public platform, but I can assure you, I’ve supported my sister long before there was a hashtag, and I’ll support her long after,” she said. A source also recently told HollywoodLife that Jamie Lynn “stands behind Britney like crazy.” 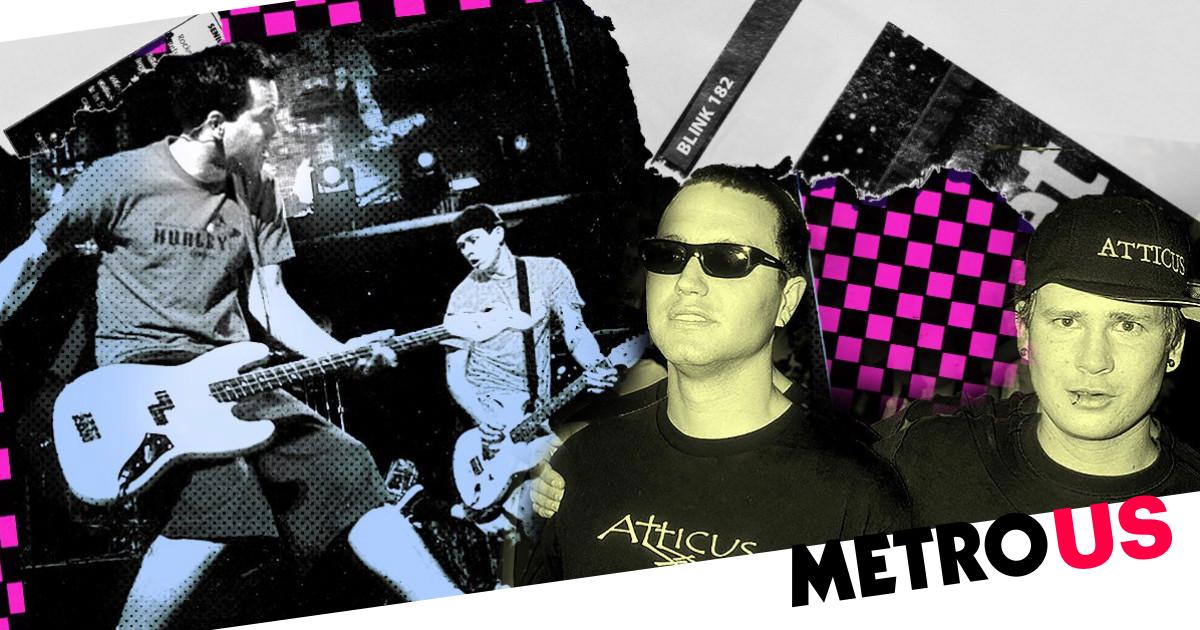 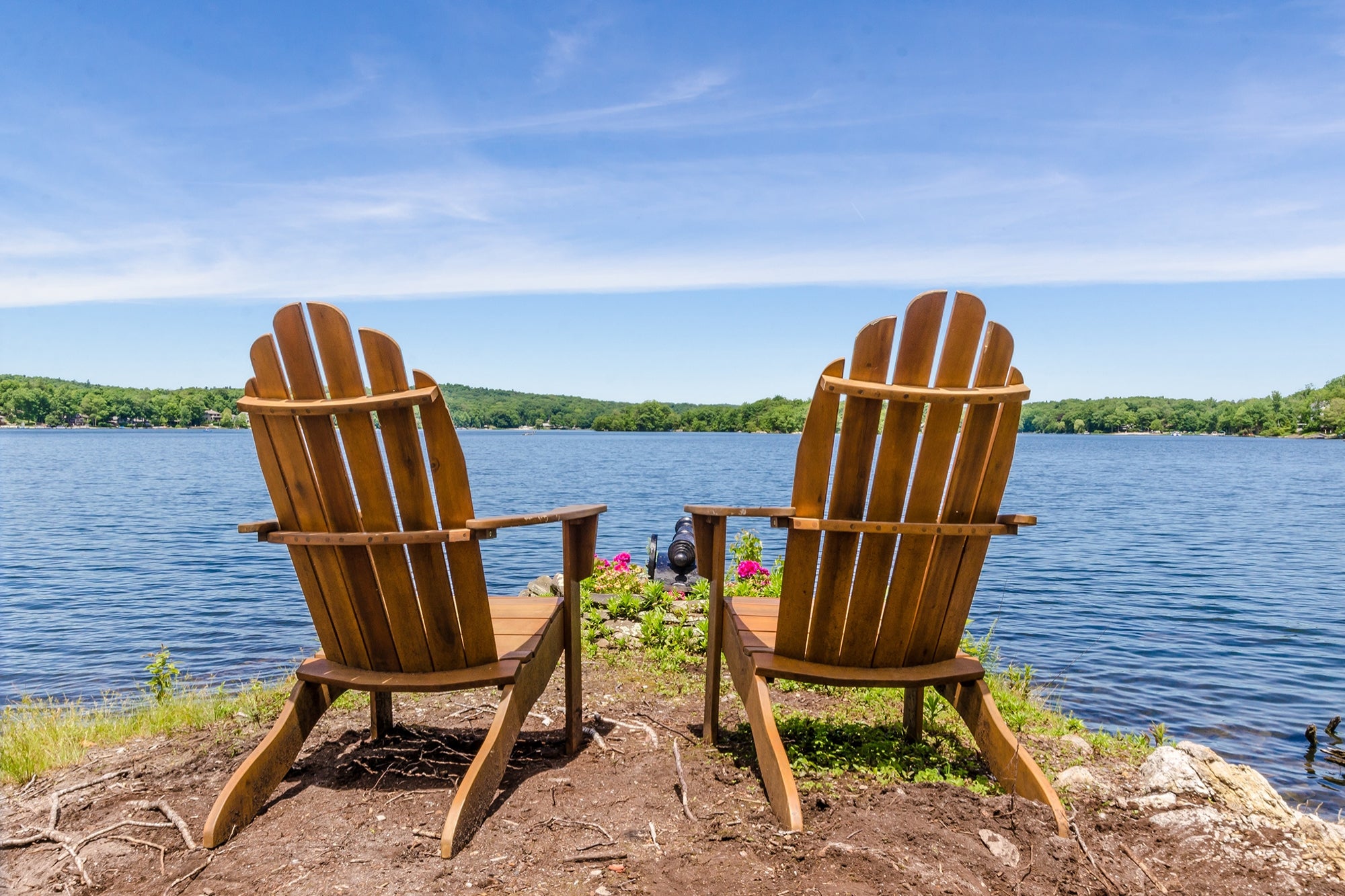 The Best Adirondack Chairs of 2021
2 mins ago

The Best Adirondack Chairs of 2021

The Best Mortisers for Creating Clean, Smooth Joints
4 mins ago