Britney Spears, 40, is reminiscing on a happier moment in her life just days after revealing she sadly had a miscarriage. The singer shared a throwback video full of clips of her flashing smiles as she posed and frolicked on a beach with her dog in Mexico on May 16. She wore a turquoise patterned bikini and sunglasses in most of the clips, which showed her lounging and shaking her hips from side to side in the sunny location, and in another eye-catching clip she was topless while running toward the camera.

“Trying to be sexy running like Baywatch 😳🤷🏼‍♀️😂 !!!! Pssss #TB to Mexico 🇲🇽🇲🇽🇲🇽 !!!” she wrote in the caption of the post. Soon after it was published, her fans responded with support and compliments that proved they’re sticking by her side in both good and bad times.

“Mexico loves you!” one fan wrote while another wrote, “You are wonderful, Brit. Stay strong.” A third exclaimed, “Looking great!” and a fourth left her several heart emojis. Others expressed concern and suggested she take time for herself after her miscarriage.

Just hours before her latest throwback video was posted, Britney shared a Sex and the City meme that represented her mood after losing what would have been her third child and first with fiance Sam Asghari. “I am not in the mood to be with a bunch of people,” the meme read over a screenshot of Sarah Jessica Parker, who played Carrie Bradshaw on the show. “Unfortunately my mood these days … I honestly hope it doesn’t turn into years 🙄 !!!!” Britney also wrote in the caption.

Britney Spears’ Romantic History: From Dating Justin Timberlake To Having A Baby With Sam Asghari

The pop star and her hunky soon-to-be husband have been very open about trying to start a family together since her 13-year conservatorship ended last year. They first announced her pregnancy on Apr. 11 and shared their excitement about raising a little one in the future in an Instagram post. On May 14, however, they revealed they suffered a pregnancy loss and shared a heartbreaking message.

“It is with our deepest sadness we have to announce that we have lost our miracle baby early in the pregnancy. This is a devastating time for any parent. Perhaps we should have waited to announce until we were further along however we were overly excited to share the good news,” part of the message read. 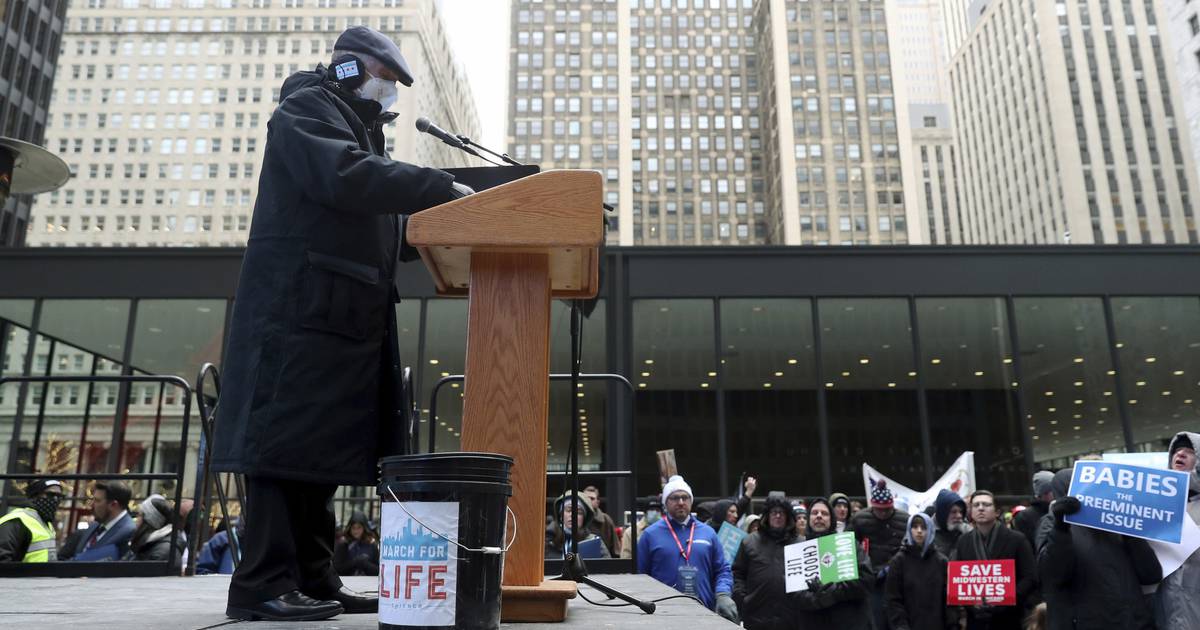 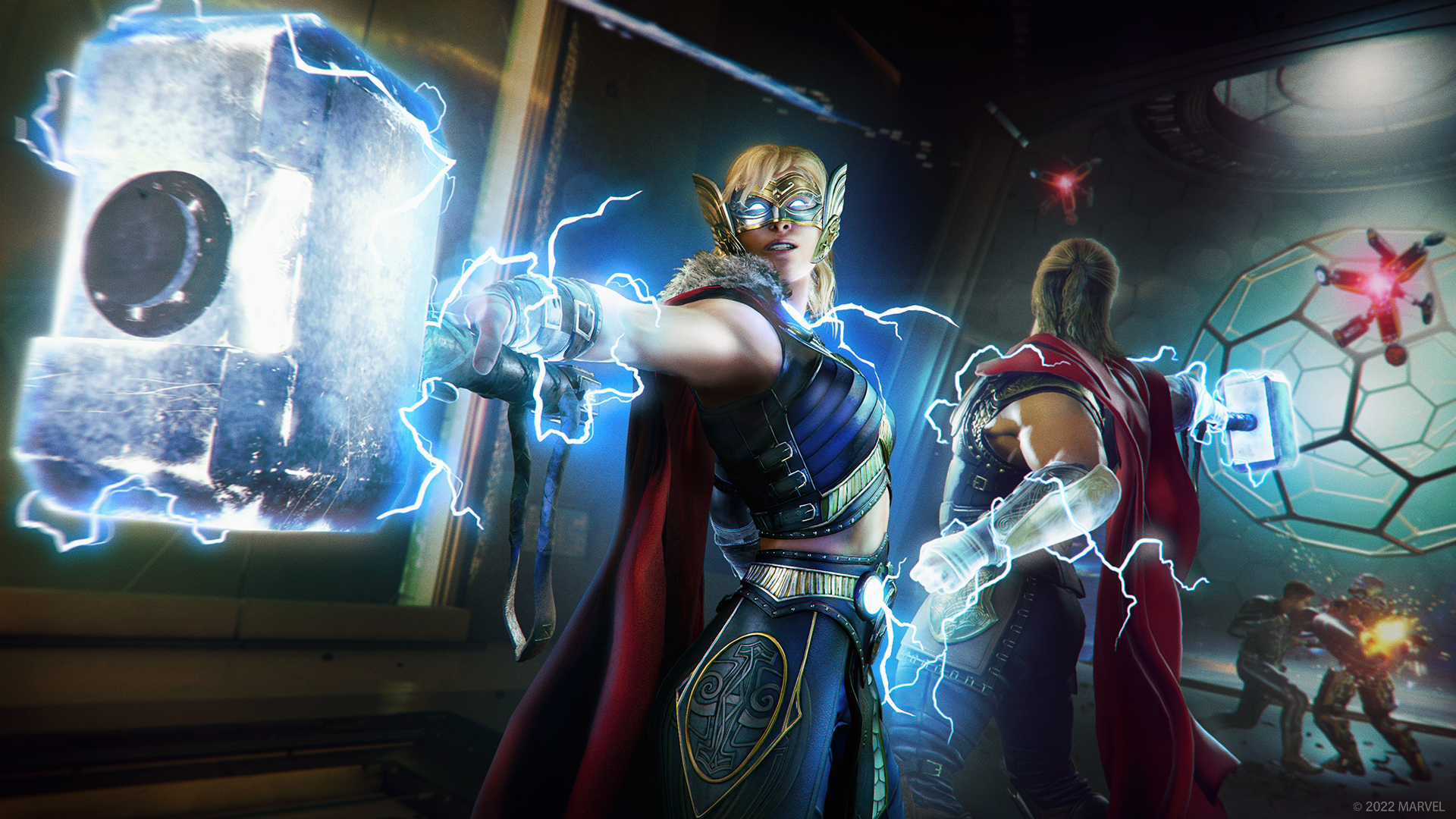