Over two years ago, Cara Delevingne and her now ex girlfriend Ashley Benson were seen jointly carrying what appeared to be a sex toy, specifically a leather sex bench, into their home.

Now, the 28-year-old model and actress is reflecting on the photos, which went viral and circulated online.

Today, Cara has a good sense of humor about it all, telling Cosmopolitan, “It was heavy.”

She also added, “The picture is hysterical.”

However, there were some big negatives to the photos going as viral as they did.

At the time, Cara explained, it created security concerns at her home, as her front door was featured in the photo and became identifiable. It even led to break ins at her house, so she was forced to move out.

Cara and Ashley split in 2020, and she did not go into detail about their split but did say the Coronavirus lockdown “was the most trying time,” and it “really makes or breaks you.”

And if they are still friendly?

“I don’t feel like I’ve ever left a relationship so f*cked up that it’s been like, ‘I never want to speak to that person again,’” she added. “I just love all the people I was ever with and want the best for them, you know what I mean? I want to see them grow, see them happy.”

After reading this article, you may not be surprised by the business Cara has gotten into! 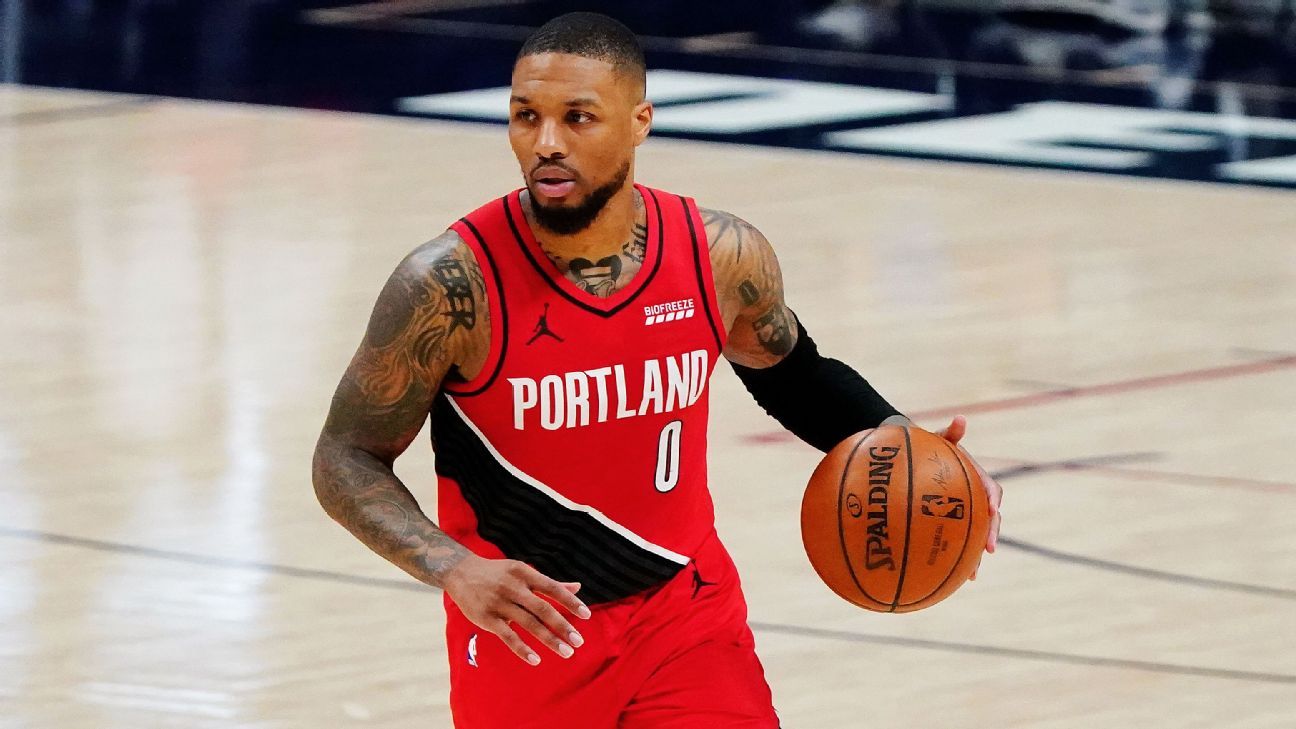 Dame has faith Blazers will be better this season 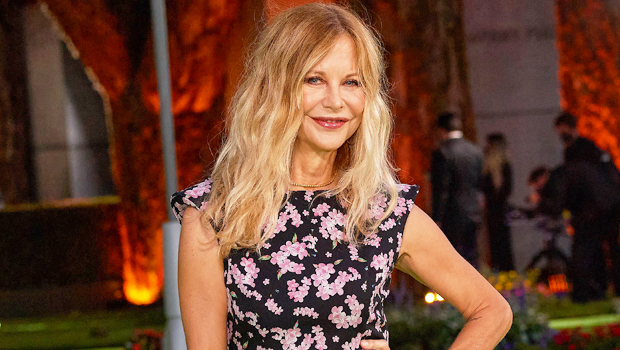 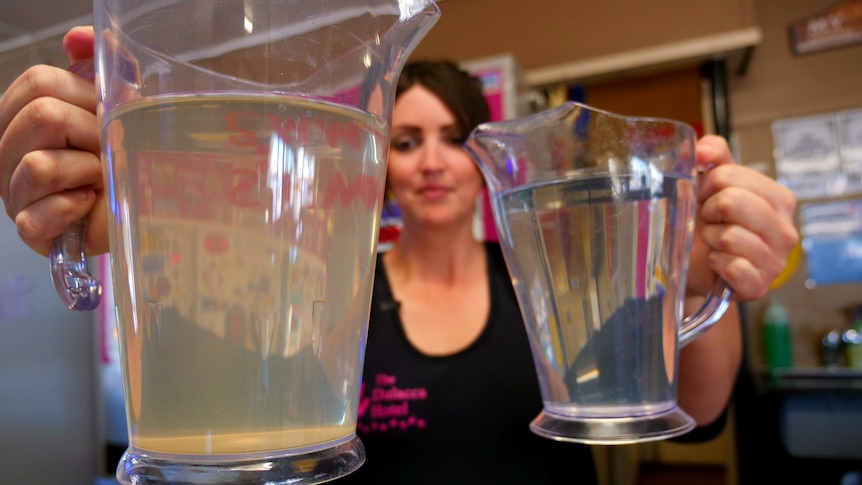 ‘Smells like cat pee’: After a decade of fighting this town still has no clean water
7 mins ago

‘Smells like cat pee’: After a decade of fighting this town still has no clean water