The 41-year-old actor is rumored to have a new girlfriend and it seems the rumors may be accurate based on the four accounts he just followed on his page.

Channing has been spotted on numerous occasions with Zoe Kravitz and now he’s following four of her fan accounts. 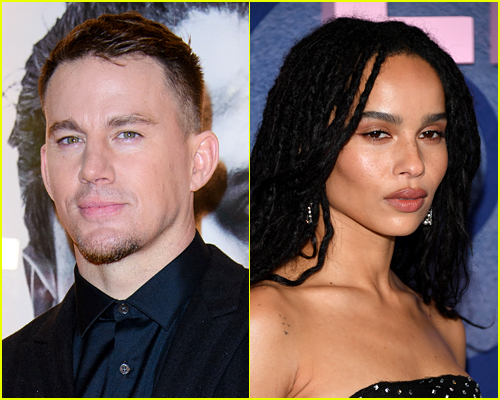 Zoe and Channing are working together on the upcoming film Pussy Island.

If you didn’t know, the film is Zoe‘s directorial debut and she also wrote the script for the film. Here’s a synopsis (via Deadline): “Frida (Naomi Ackie) is a young, clever, Los Angeles cocktail waitress who has her eyes set on the prize: philanthropist and tech mogul Slater King (Tatum). When she skillfully maneuvers her way into King’s inner circle and ultimately an intimate gathering on his private island, she is ready for a journey of a lifetime. Despite the epic setting, beautiful people, ever-flowing champagne and late-night dance parties, Frida can sense that there’s more to this island than meets the eye. Something she can’t quite put her finger on. Something terrifying.” 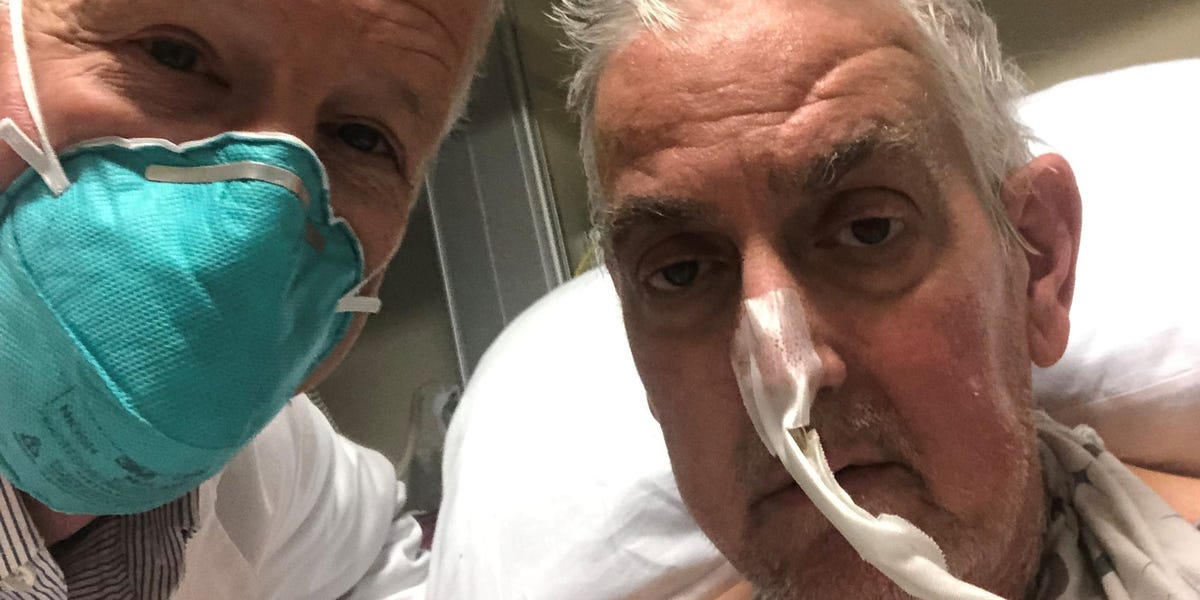 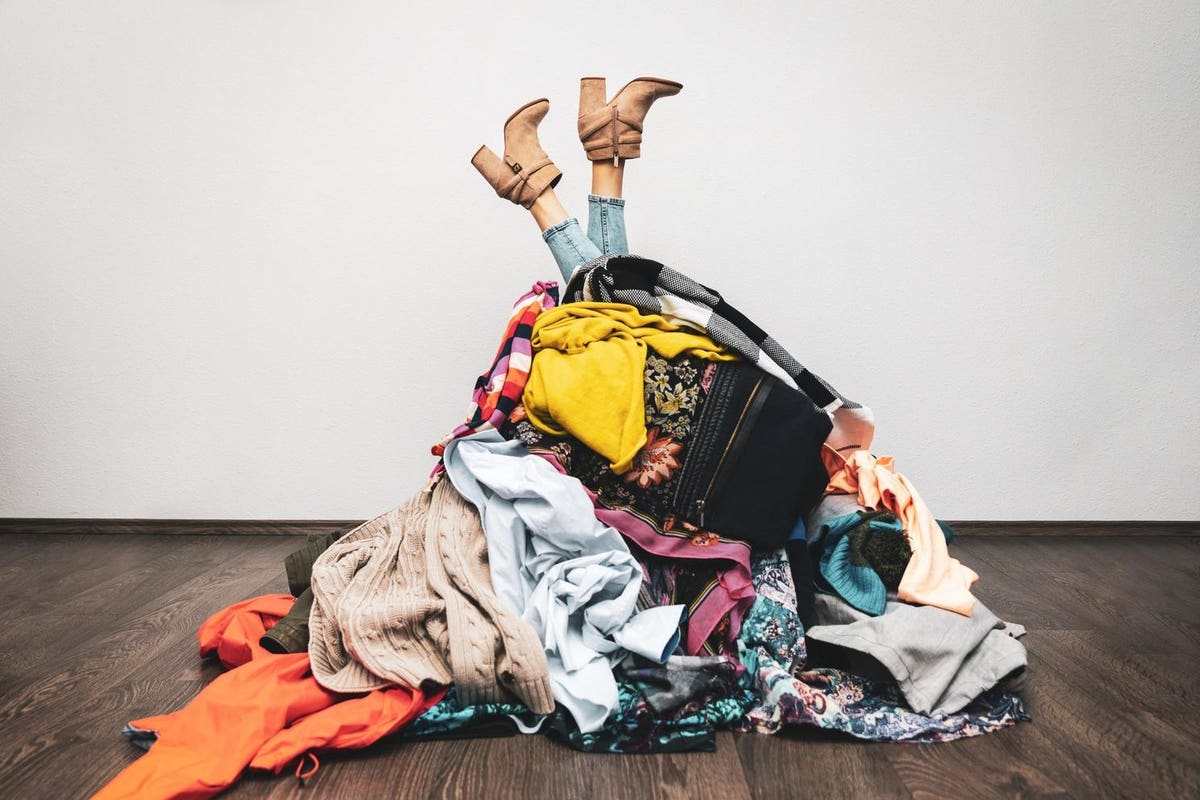