Chris Rock has announced he has tested positive for Covid-19 while urging the public to get vaccinated.

The American comedian shared news of his diagnosis on Sunday and appears to be battling symptoms, although he did not specify how severe his illness is.

In a tweet, Chris wrote: ‘Hey guys I just found out I have COVID, trust me you don’t want this. Get vaccinated.’

His followers expressed empathy for his plight, with one sharing: ‘You are so right about that. I got sick a little over a week ago when my 9 year old tested positive. So thankful both my kiddos and hubby are ok but it has kicked me hard. I’m better but the cough is still awful and still no taste or smell. I’m fully vaccinated.’

Another said: ‘I couldn’t image if I had not been vaccinated what would have happened.  I truly hope you get over this quickly and thank you for being on the right side of science.  The vaccine does save lives everyone, please get yours.’

Chris, 56, showed his support for the Covid vaccination program earlier this year, and said he ‘can’t wait’ until he was able to get the jab.

Speaking to Gayle King on CBS Sunday Morning in January, the comic explained: ‘Let me put it this way: Do I take Tylenol when I get a headache? Yes.

In May, Chris revealed he’d received the Johnson & Johnson vaccine during an appearance on The Tonight Show with Jimmy Fallon.

He told the talk show host: ‘I’m two-shots Rock, that’s what they call me.’

The Everybody Hates Chris creator then joked that he’d cut in line at the vaccine centre, adding: ‘I didn’t care. I used my celebrity, Jimmy. I was like, “Step aside, Betty White, I did Pootie Tang. Step aside, old people”.

Chris revealed that he didn’t suffer any side effects from the jab except, jokingly, ‘a little foot going out of my a*s’. 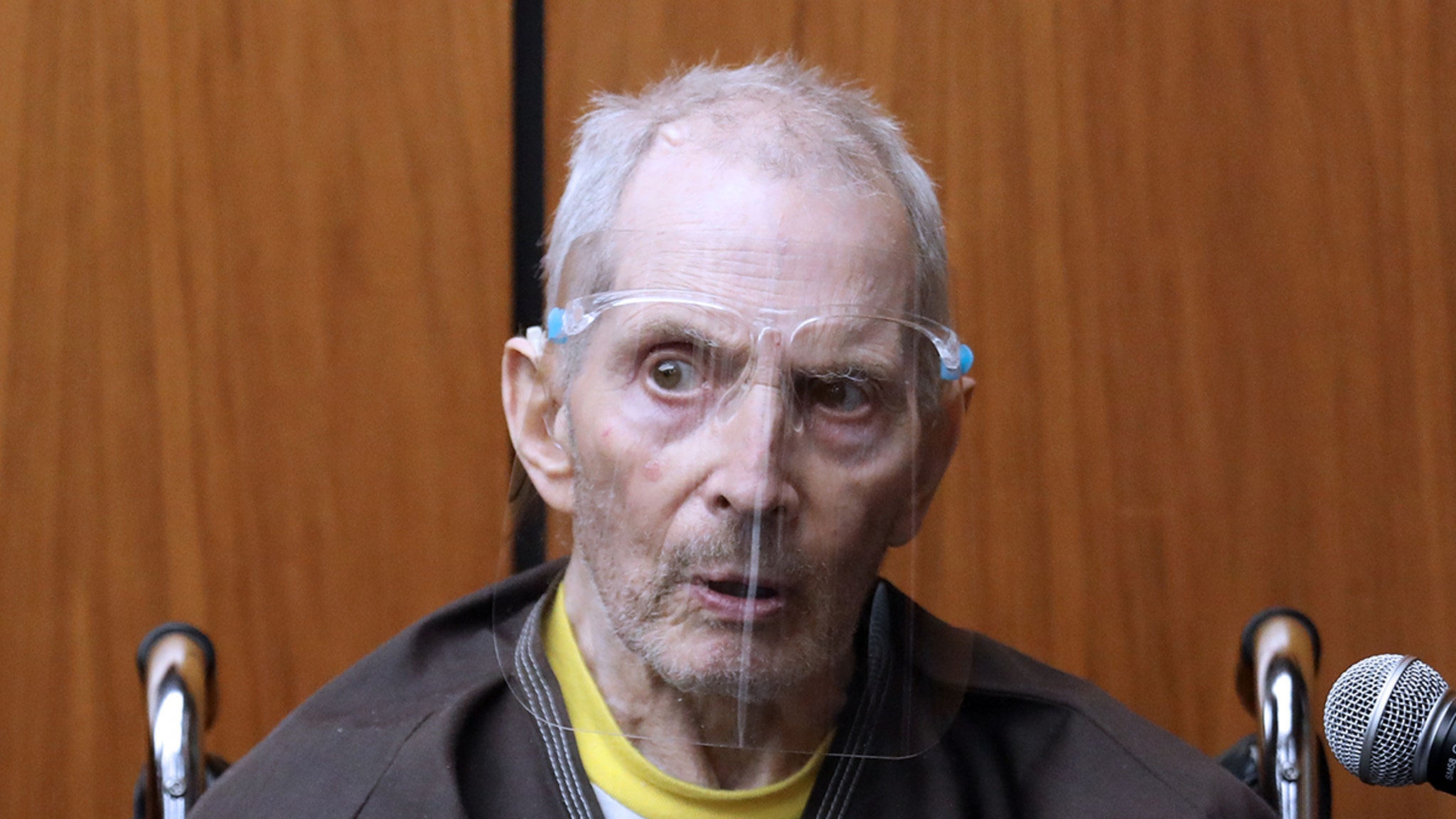