Christy Carlson Romano is opening up about the story of how she “lost” the role of Mia Thermopolis in The Princess Diaries to Anne Hathaway.

For those who don’t know, the 37-year-old actress has been dropping a lot of bombshells on her new YouTube channel lately.

Last week, she claimed that a famous pop star took her record deal and she also recently opened up about how she lost all of her money and went into debt.

Click inside to for the story about The Princess Diaries…

While talking about The Princess Diaries, Christy revealed that she had an audition scheduled, but she missed it because of her Even Stevens work schedule.

“I wanted to do this audition so badly. I don’t know why, but I just knew it was going to be a big deal for me,” she said. “I was like, ‘Wow if I got this, I could jump over from Disney TV to Disney proper, right?’ It was a big chance and, unfortunately, I didn’t get a chance.”

She continued, “It is like almost time for me to leave to go get ready for the audition. I get called in by the producers and they say, ‘Christy, we don’t have time for you to go to the audition today.’”

Back then, you needed to audition for projects in person because they didn’t have the technology to do virtual ones.

“If you didn’t show up for the audition, chances are you weren’t going to get the opportunity. And this was a big one. So, sadly, I never got my shot at that,” she said.

Christy added, “I do think it would have made my career if I would have got it. That isn’t to say she wasn’t the right person for the role. She’s amazing. She was so cute in it. I mean, so charming.”

See all of the actresses who almost played the role of Mia! 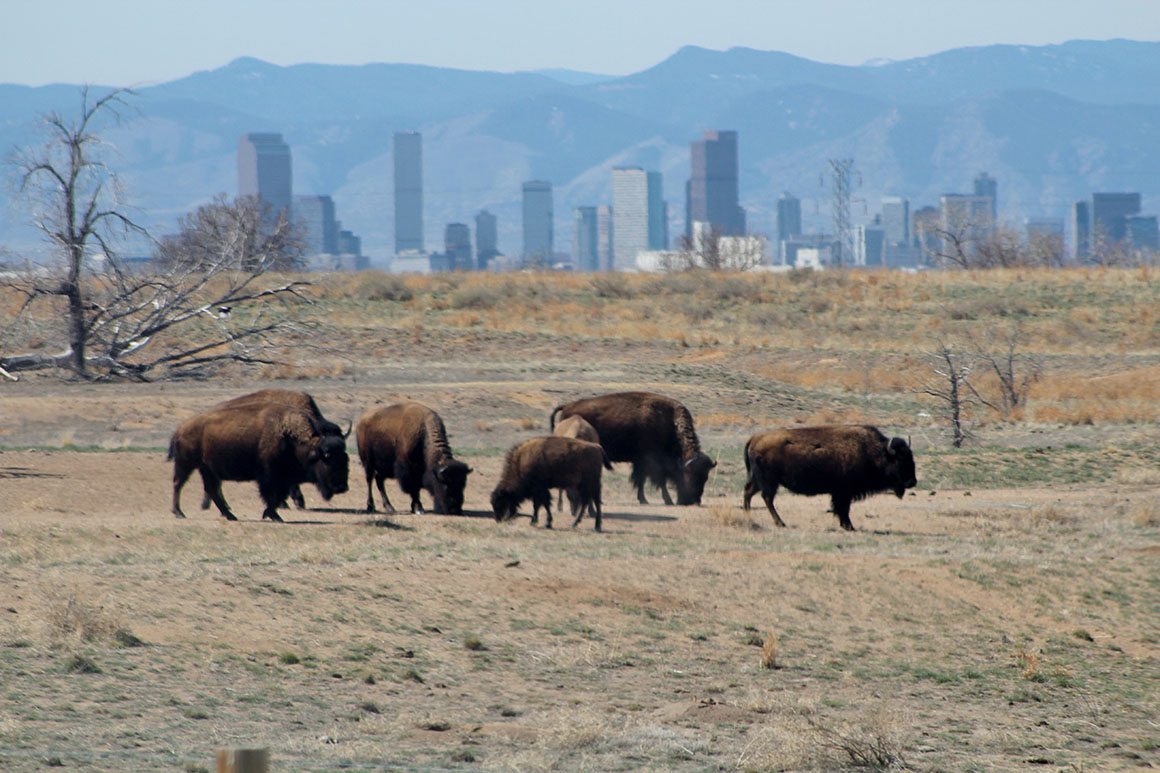 Eth2’s Altair upgrade goes off smoothly with 98.7% of nodes now upgraded
2 mins ago 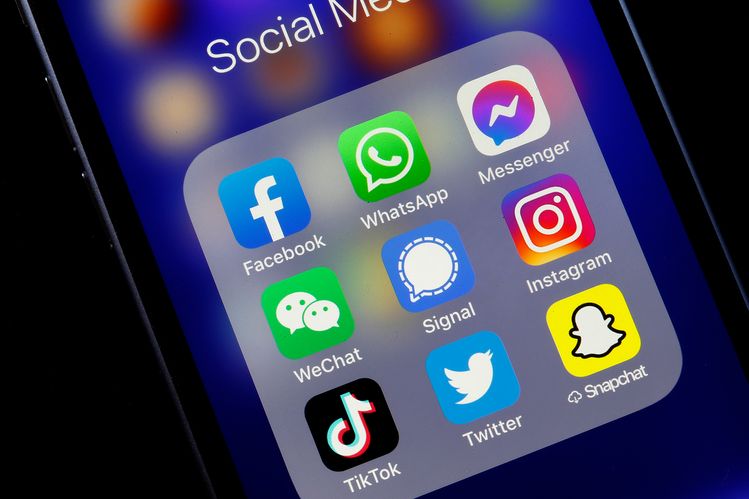 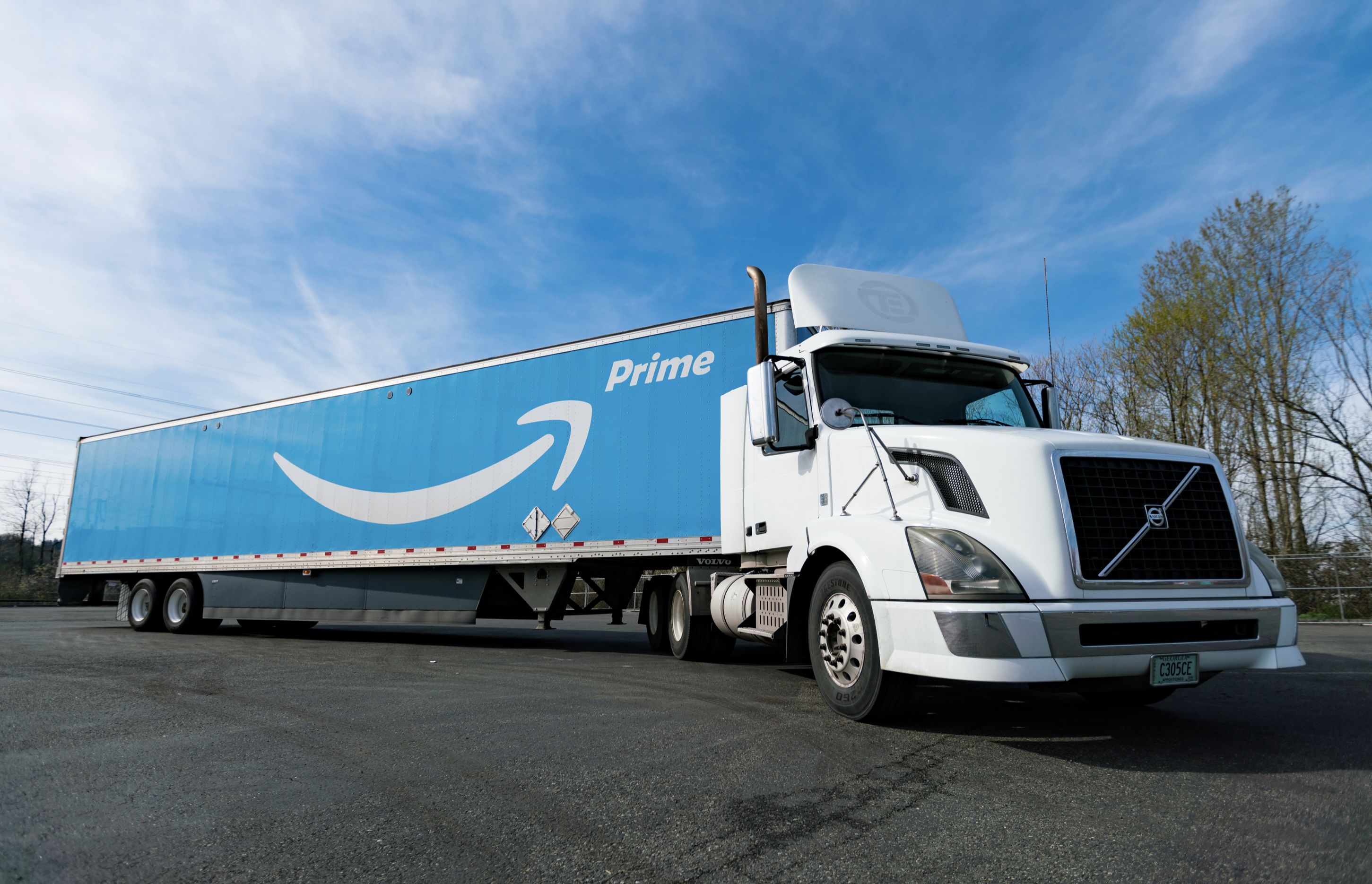 If I Could Buy Only 1 Stock, This Would Be It | The Motley Fool
4 mins ago

If I Could Buy Only 1 Stock, This Would Be It | The Motley Fool