Cybill Shepherd is “infuriated” over the controversial anti-abortion laws sweeping the nation. The Golden Globe winner, 72, shared her thoughts EXCLUSIVELY with HollywoodLife during the Race To Erase MS Gala held at the Fairmont Century Plaza Hotel in Los Angeles on May 20.

“Have people lost their minds?” the Moonlighting star said after news of the Supreme Court draft leak on overturning Roe. v. Wade dominated headlines in recent weeks. “I don’t care who you are, I support everybody. You have the right to choose and the threat of taking that away infuriates me.”

Major protests across the country have taken place in a national outcry against the Supreme Court’s draft opinion that signals the overturning of Roe v. Wade, the 1973 ruling that legalized abortion nationwide. Also following the leak were numerous celebrities who shared in the outcry, calling on the people of the country to rage against the forthcoming ruling and work to keep women’s right to chose the law of the land.

On May 19, Oklahoma passed the strictest abortion ban in the country, a bill that would ban nearly all abortions starting at fertilization with few exceptions. Countless celebrities have slammed the bill including Olivia Rodrigo, Susan Sarandon, Jameela Jamil, and more. “It’s so unbelievable. It makes me, like, red. It makes my ears f**king steam out of my head,” singer Billie Eilish told Variety on the topic of abortion rights. “Women should say, should do and feel and be exactly what they want. There should be nobody else telling them how to live their life, how to do s**t,” she added. “It just makes me so mad that if I start talking about it, I won’t stop. Men should not make women’s choices — that’s all I have to say.”

Kate Moss & Johnny Depp’s Dating History: Everything To Know About Their Relationship 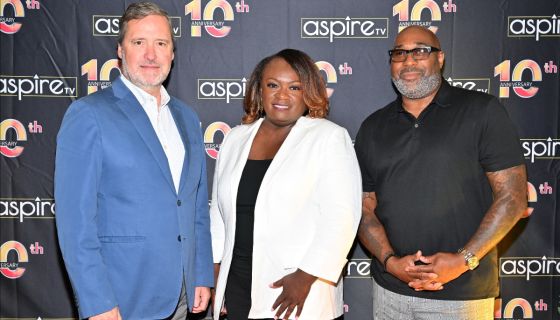 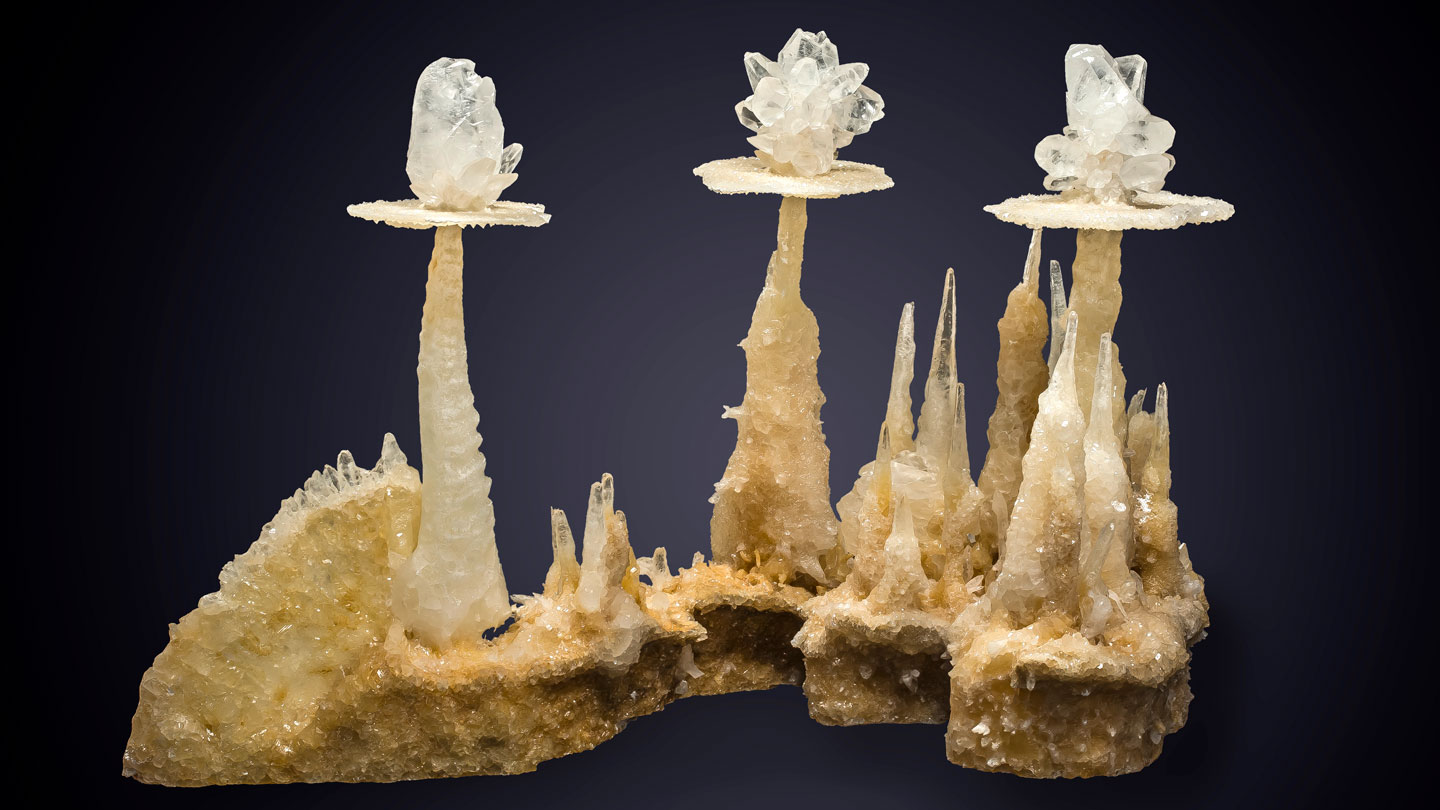