Hi there, time to learn about yet another TikTok teen who’s richer than we’ll ever be, thanks to social media! I’ll give you a moment to weep softly into a pillow. Kay, cool, now let’s turn our attention to Dixie D’Amelio, the sometimes controversial sister of Charli D’Amelio and fellow member of Hype House. Her age? 20. Her net worth? More than I can mathematically comprehend right now—and she pretty much accrued all of it in 2020 and 2021. Here’s a breakdown of all her money ahead of The D’Amelio Show growing it even more, because clearly you’re in the mood to feel jealous of today’s ~youths~.

She Makes Almost All Her Money One *Very* Specific Way

How, you ask? One simple word: sponsorships. Almost the entirety of Dixie’s net worth comes from partnering with brands (think Taco Bell and Crest), whether it’s through sponsored posts, merchandising, or product lines. If you’re wondering what a sponsored TikTok even looks like, the answer is something like this:

But with on-again, off-again rumors that TikTok might not be long for this world, Dixie has savvily made sure to cash in on other platforms—including Instagram, where she has 24.6 million followers as of publication:

So, how much money does she earn per sponsored post? The exact figure hasn’t been reported, BUT! We know Dixie’s sister Charli charges $100,000 per post, so it seems safe to assume that Dixie’s rate is similar. And considering a huge chunk of her posts are sponsored, it’s no wonder she’s bringing in multiple millions a year.

Oh, and psst: On top of sponsored posts, Dixie and Charli have a few partnerships. This means they don’t just get paid to promote something, but they also lend their names to full product lines—like in the case of their Morphe collab:

With the premiere of Hulu’s D’Amelio Show this week, the whole family is expected to make bank. The details of their contract are v under wraps, but because it’s Dixie & co.’s literal name on the show, it’s safe to assume they’re bringing in big numbers, especially with Deadline calling the whole production the ” highest-profile TV series featuring nascent TikTok stars.”

In fact, the only people who have made more dollars on the platform are Charli (she’s made $8 million) and Kourtney Kardashian’s best friend Addison Rae (she’s also made $8 million). Meanwhile, here’s who comes in *after* Dixie as of 2020, per Forbes:

But again, Dixie is making a huge effort to expand her brand beyond TikTok, and if you need proof, look no further than her Christmas song with One Direction’s Liam Payne.

And ahem, if you’re a little “LOL, k” about Dixie’s pivot to music, please note that Forbes reports that the video for her first single, “Be Happy,” hit the number one trending spot on YouTube the same day it was released, sooo. Watch out Grammys, I guess!

According to Celebrity Net Worth, Dixie’s net worth is $3 million, which also happens to be nearly equivalent to all the money she made in 2020 alone ($2.9 million, per Forbes). I think we can all agree this is a totally normal amount of money for a $20-year-old (see what I did there?) with almost no expenses in her bank account. 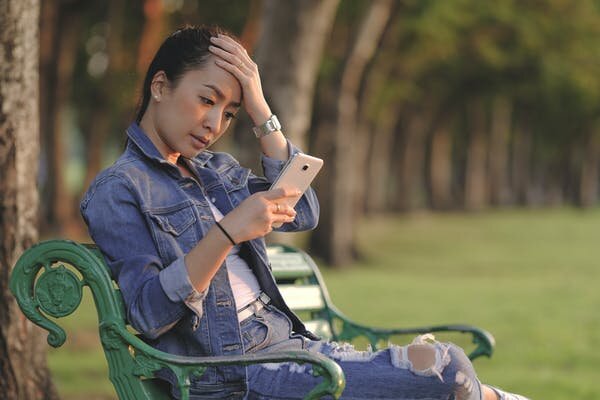 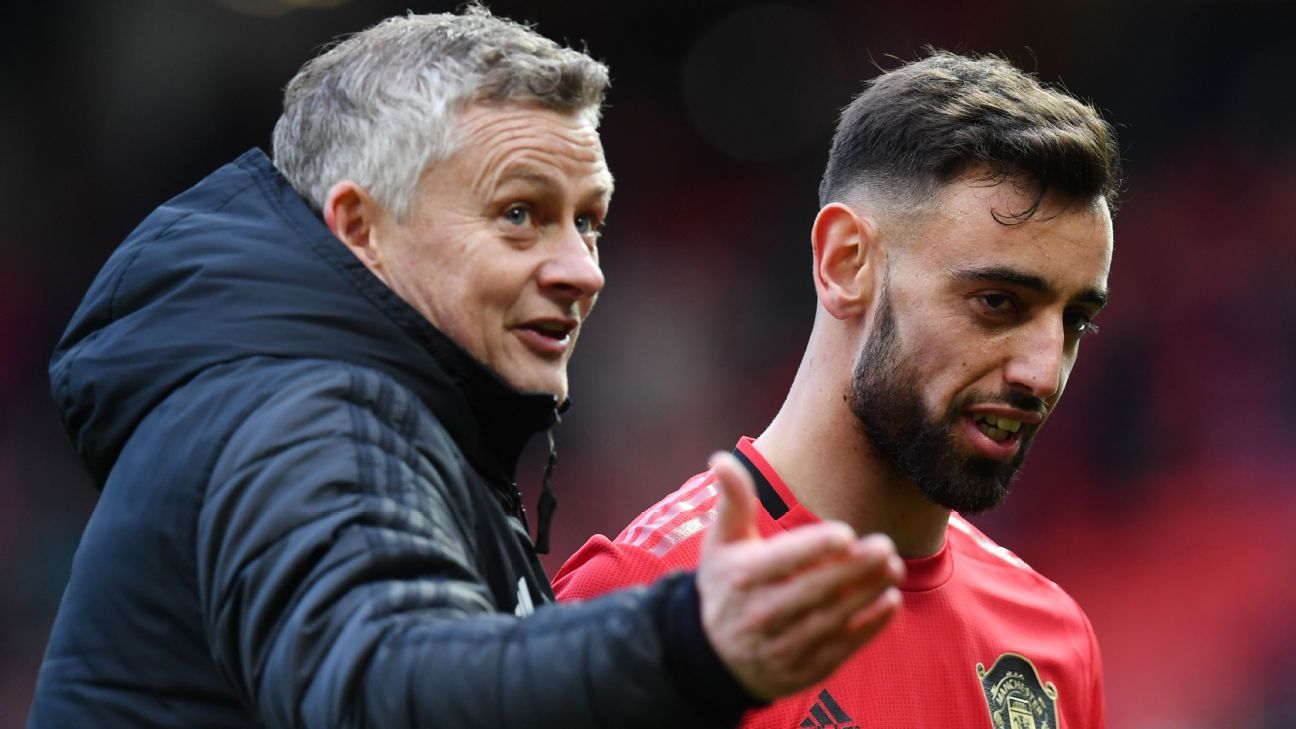 Fernandes: Solskjaer has the players’ backing
4 mins ago