Does this make you feel better about taking the vaccine?

The debate and often violent backlash against vaccines and scientifically proven information among laypersons in society continues to rage in the wake of Donald Trump’s know-nothing presidency. Even folks who thought the 55% of white women’s tangerine-in-chief was out of his damn mind still seem to employ his logic, or lack thereof, when arguing against taking legitimate medicine.

That said, vaccines are still being produced and the latest effort from Johnson & Johnson has yielded some fairly efficient results, according to a DailyMail report. The new J&J booster shot, a one-dose treatment, is said to be 94% effective against COVID-19 if given approximately two months after receiving the initial jab. That’s a 24% increase from the 70% protection provided by shot number one. This new data will be used by J&J to sell the efficacy of their drug to the FDA and other federal regulators. Selling the data to the public is another matter entirely.

A single-shot COVID-19 vaccine that is easy to use, distribute and administer, and that provides strong and long-lasting protection is crucial to vaccinating the global population,’ Dr Paul Stoffels, J&J’s chief scientific officer, said in a statement.

‘At the same time, we now have generated evidence that a booster shot further increases protection against COVID-19 and is expected to extend the duration of protection significantly.’

Are you still doing “research” about getting vaccinated or…? 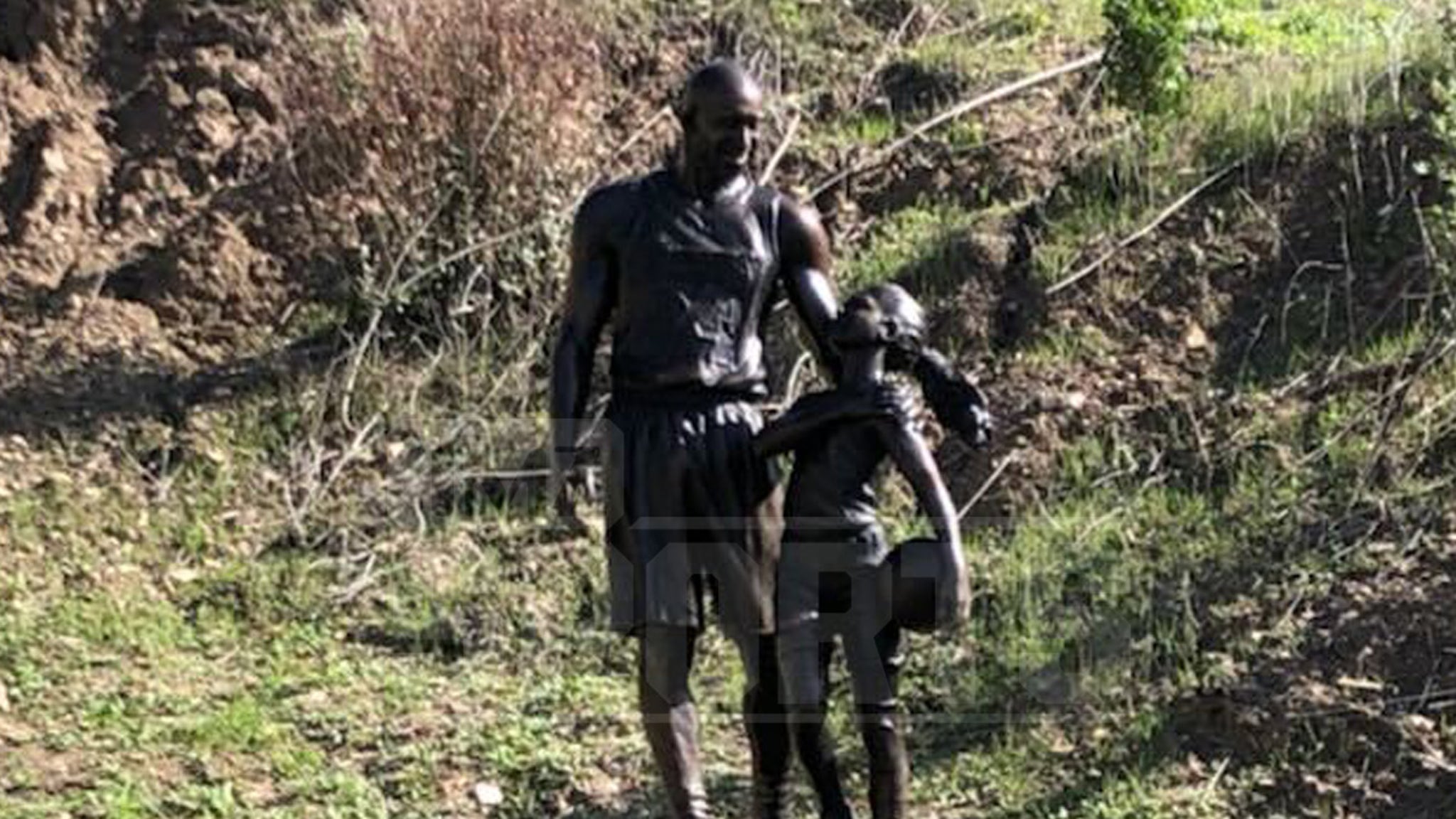 Constant tinnitus is linked to altered brain activity
2 mins ago 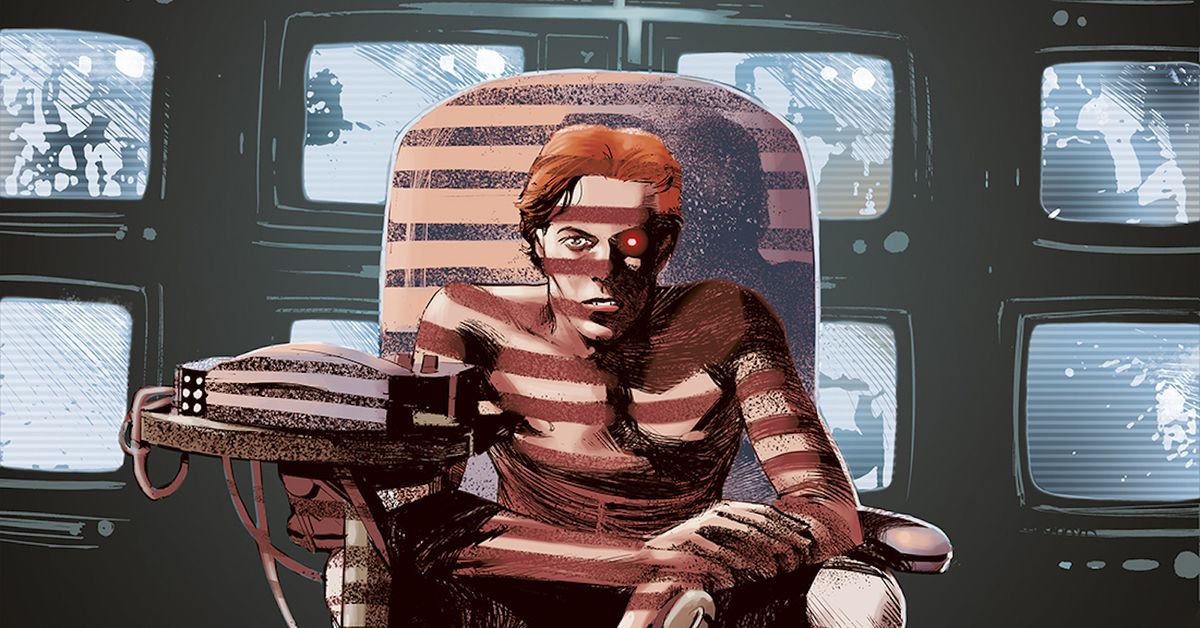